Sony is potentially teasing Final Fantasy in its new official ad. This ad was released today on YouTube and will be used to market the PS5.

As reported by our friends at TwistedVoxel, Sony is planning to have a PS5 showcase this Wednesday and one of the rumored announcements is Final Fantasy XVI. There is not much time left in this rumor since the showcase is soon. Regardless, some fans have spotted what appears to be an airship in the new trailer for PS5.

The design of the airship appears to be inspired by the classic Final Fantasy games, mainly from Final Fantasy 6 to 9, and it might even look similar. 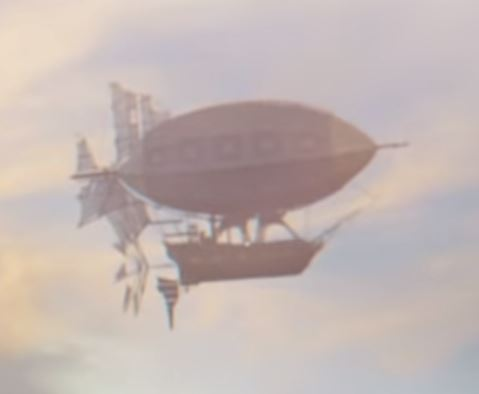 The ad is available to view on YouTube. At the start of the PS4 generation, Sony has teased games like Crash Bandicoot, Final Fantasy, and Street Fighter in their official ads to promote the PS4. They could be doing the same here as well.

READ  Genshin Impact 1.3 Update and Codes To Get Free Primogems

If you are a Final Fantasy fan, there might be good news on the horizon if this turns out to be the case. The last mainline Final Fantasy was released in 2016 and it was followed by the first part of a remake of Final Fantasy VII early this year.