Marvel’s Guardians of the Galaxy will be released on October 26. In addition to previews, it has gotten new screenshots and gameplay footage from various outlets.

This game is being developed by Eidos Montreal, the former creator of the Deus Ex series. They also worked on Marvel’s Avengers alongside Crystal Dynamics. So far, the previews have been encouraging, casting the game in a favourable light when compared to Marvel’s Avengers.

Here are some screenshots and gameplay footage from the game. 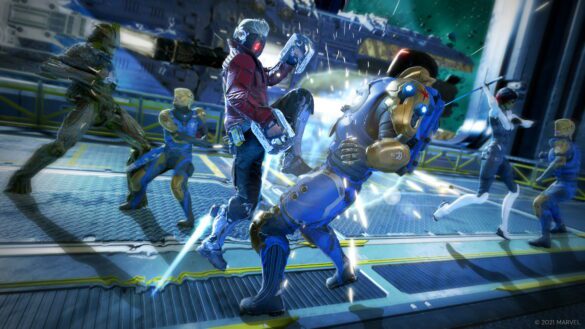 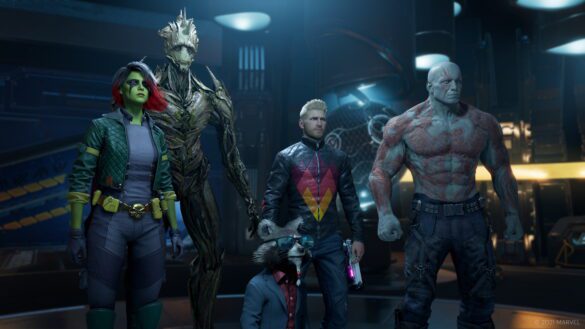 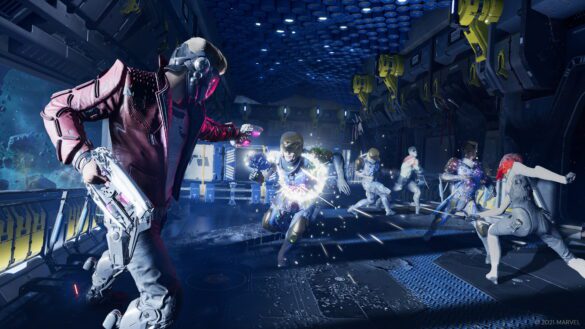 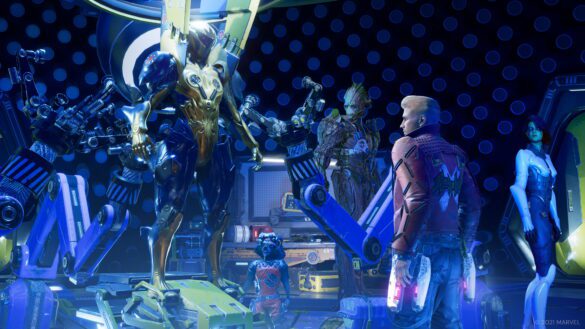 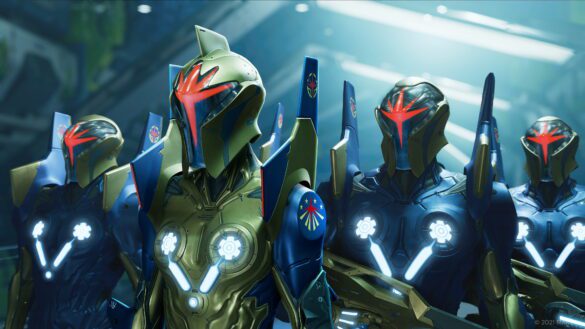 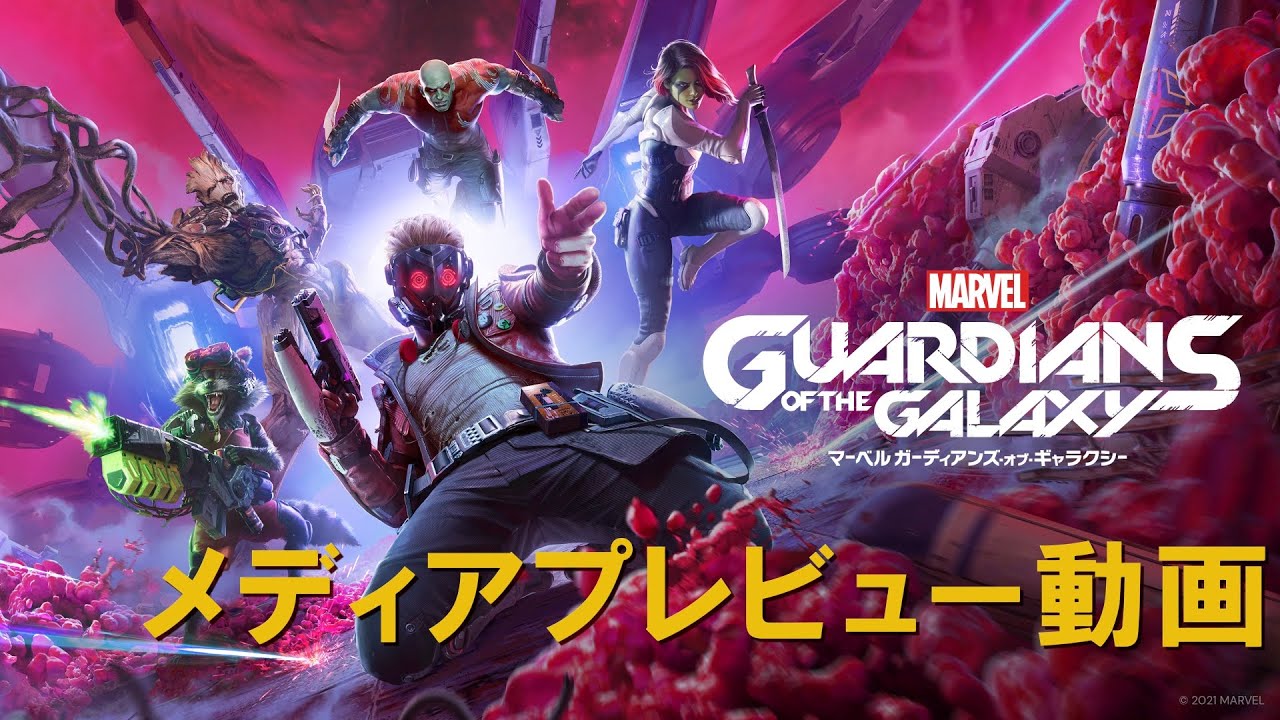 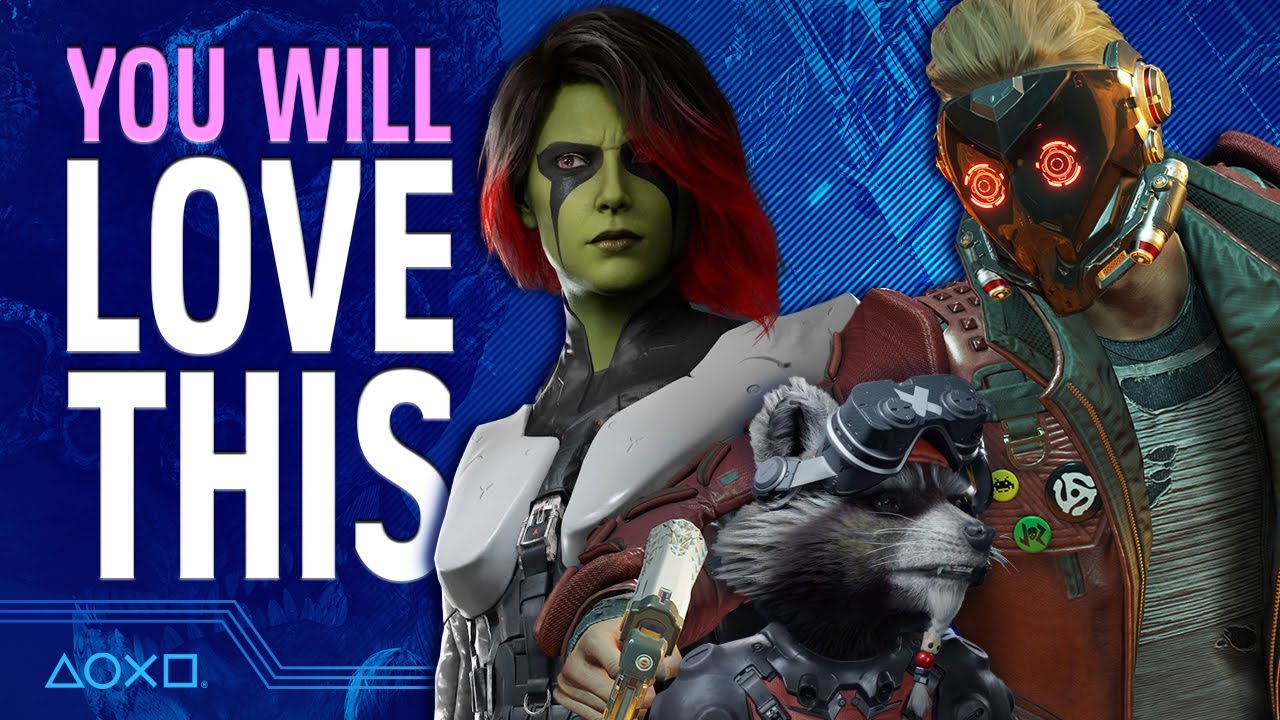 Marvel’s Guardians of the Galaxy will be released on October 26, 2021, for the PlayStation 4, PlayStation 5, Xbox One, Xbox Series, and PC. It will also be available on the Nintendo Switch, but only via Cloud streaming.