Remedy Entertainment has shared some new details on Alan Wake 2 including a brand new set of concept art for the game that hints at new locations.

In a video stream that was held to celebrate the anniversary of Alan Wake, Sam Lake (Creative Director at Remedy), Ilkka Villi (Alan Wake), and Matthew Porretta (Alan Wake) appear as special guests to talk about the future of the franchise.

During this stream, they also revealed new information on Alan Wake 2 including showing some fresh pieces of concept art from the project. 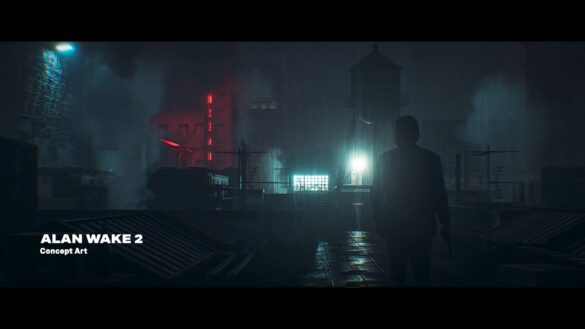 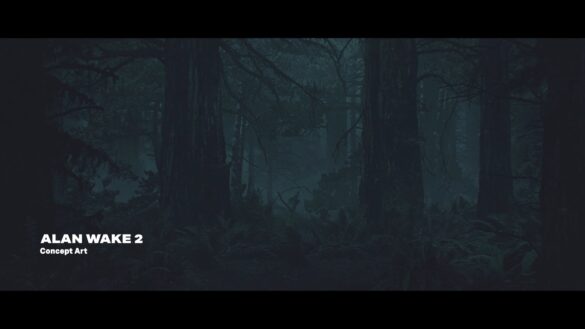 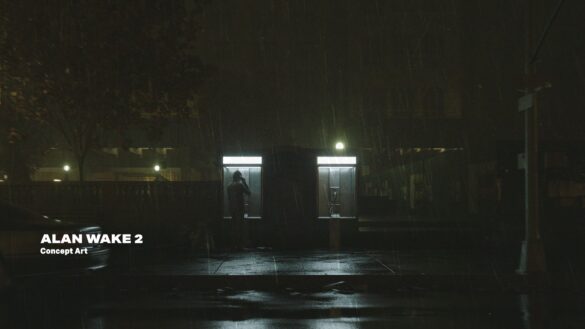 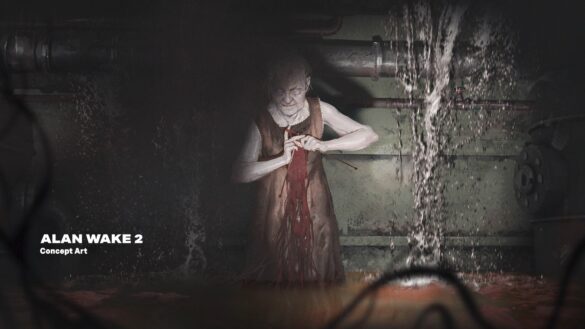 Sam Lake talked about the progress that they have made in the project revealing that a great deal of the game is already playable.

Everything with Alan Wake II development is going really well. We are deep in production, have a lot of material, and a great deal of the game is playable. But we’ve been talking for the past couple of months and have come to the decision here at Remedy, along with our wonderful publisher Epic Games, that we will not be showing anything big this summer.

To create a proper, polished demo or a trailer takes a lot of effort, and it’s several months of work that could take away from development. We feel that we have momentum going, and we want to make sure we are creating the best, and first, survival horror game for Remedy. We don’t want to take the team away from that focus, so we’re going to keep going and making a great game experience, and unfortunately, you’ll have to wait a bit longer for a demo and trailer.

Alan Wake 2 currently doesn’t have a release date. It is confirmed to launch for PS5, Xbox Series X, and PC. It is targeting a release window of 2023. It will be developed on Remedy’s in-house Northlight Engine.

In addition to this, they confirmed that a port of Alan Wake Remastered will arrive for the Nintendo Switch while they are working on producing a TV show based on the game in collaboration with AMC.

How tech has affected gaming over the last...

Here’s The First Look at the Protagonist of...

Trek To Yomi Armored Enemy and How To...

Fortnite Omega Knight Quests and How To Unlock...

Nintendo Is Unsure of a Smooth Transition for...

Gotham Knights Is A Single-Player Game With No...

Final Fantasy XVI Trailer Was Delayed But Will...