Pikmin 3 Deluxe Is The Fastest-Selling Game In The Series In Japan, Will Become Best-Selling Soon 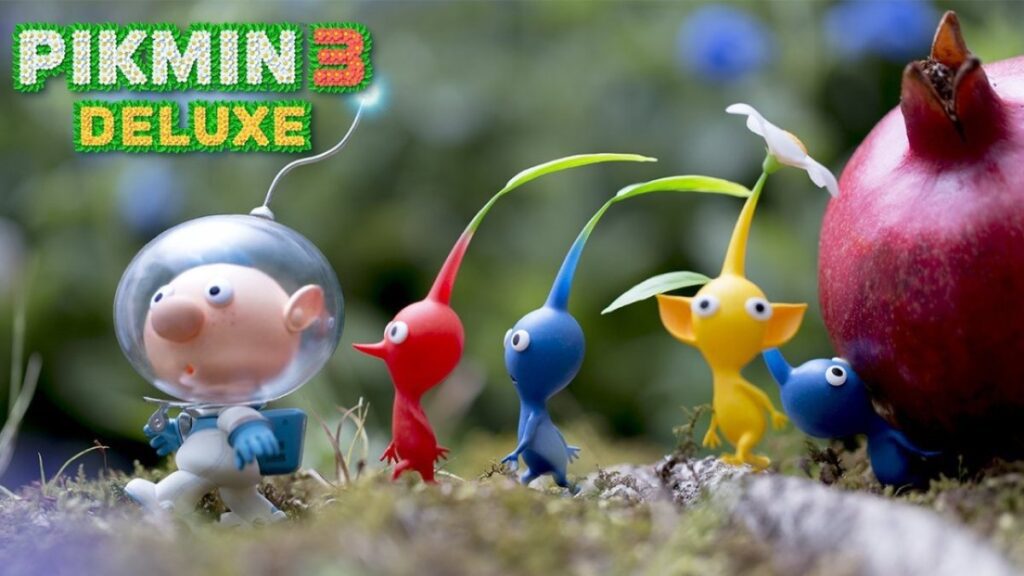 Nintendo Switch has resurrected another franchise thanks to its massive success making Pikmin 3 Deluxe one of the fastest-selling games in the series in Japan.

According to the latest sales result from Japan that was reported by Weekly Famitsu, Pikmin 3 Deluxe has now sold 499K units at retail in Japan. This is just 1K less than half a million. It is also an incredible result since the game was released back in October.

This sales result is put into perspective once we take into account the sales of the previous Pikmin games. For example, Pikmin 1 sold a little over 500K in Japan while Pikmin 2 ended up at roughly 480K. This is according to the sales data compiled by Famitsu.

These sales are even more impressive if we take into account digital. If we consider the digital vs. retail ratio at 20%-80%, the game could have sold an additional 100K units on top of the retail copies. This is just a theoretical number, but there is no doubt that after ending up as a failure on the Nintendo Wii U, with just under 200K sales in its lifetime for Pikmin 3 in Japan, the latest re-release that adds additional content including co-op mode has been a massive success and should hopefully lead to Pikmin 4.