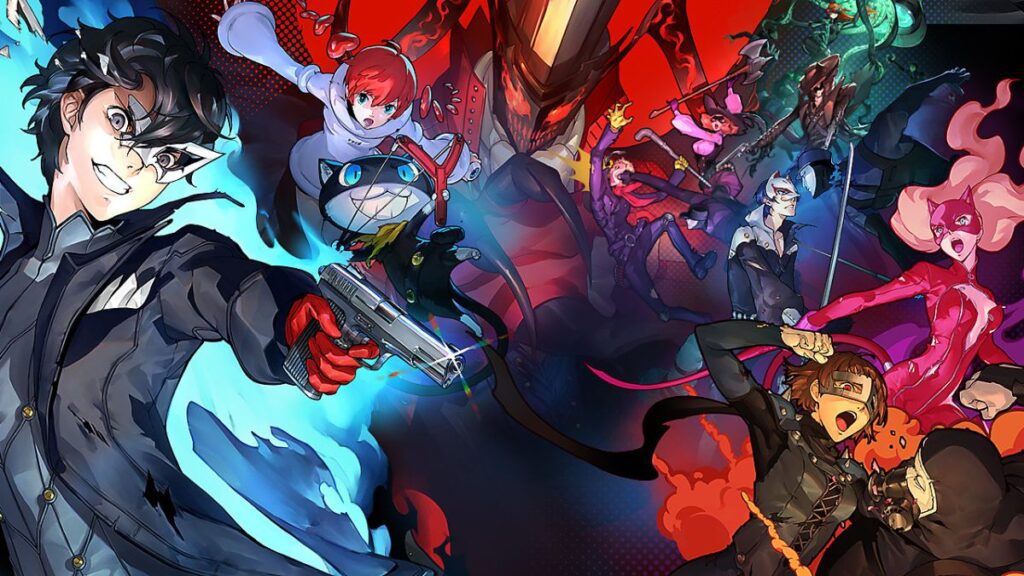 Atlus has released a new trailer for Persona 5 Strikers today showing the game’s action-packed combat and gameplay with the stellar cast.

Persona 5 Strikers is a sequel to the original Persona 5 that is a spin-off that continues the main story. It offers different gameplay from its predecessor and will be developed by Koei Tecmo.

Here are the key features of the game that were shared by Atlus.