Bandai Namco has released a new comparison trailer and gameplay footage from the upcoming remake of PAC-MAN World Re-Pac.

The original game was available for the PS1 and Nintendo 64 while the remake is launching on pretty much all major platforms. There are a number of improvements made to improve the gameplay as well.

If you want to see how the remake stacks up to the classic, take a look at the newly released comparison video shared by Bandai Namco 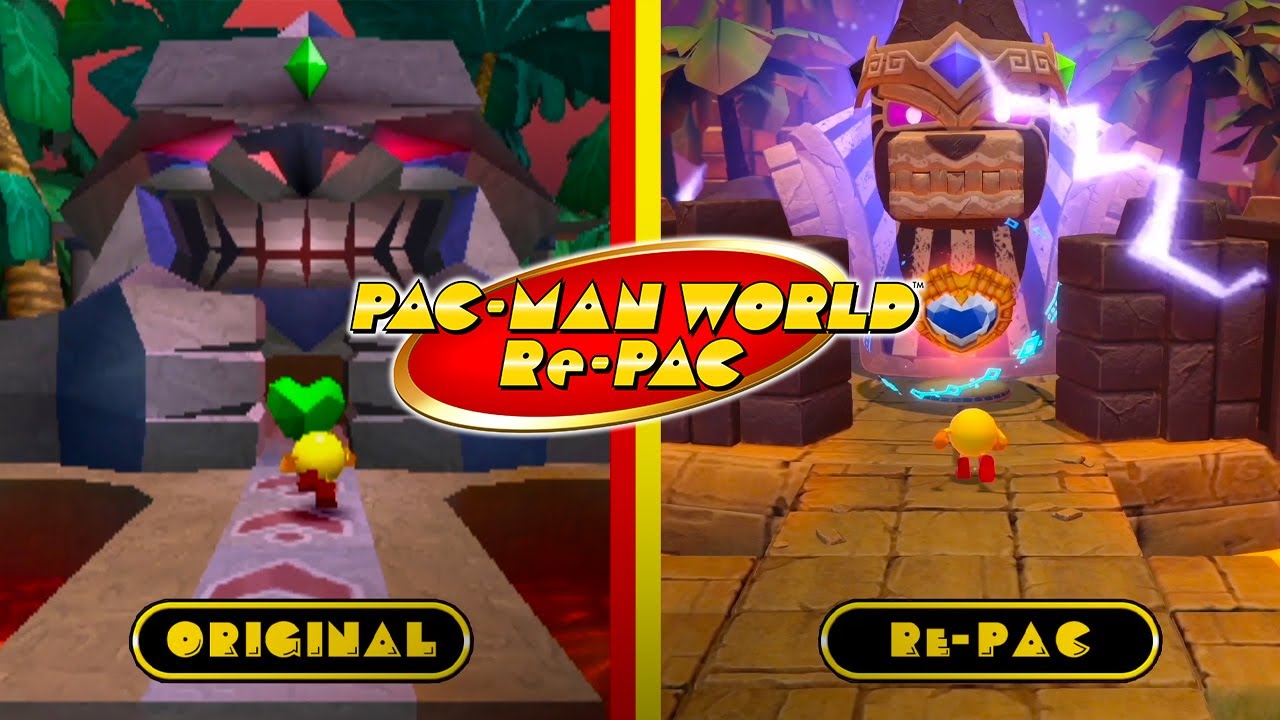 The opening movie was also shared by the published revealing a new look at the titular character along with the nemesis of the game appropriately called TOC-MAN. 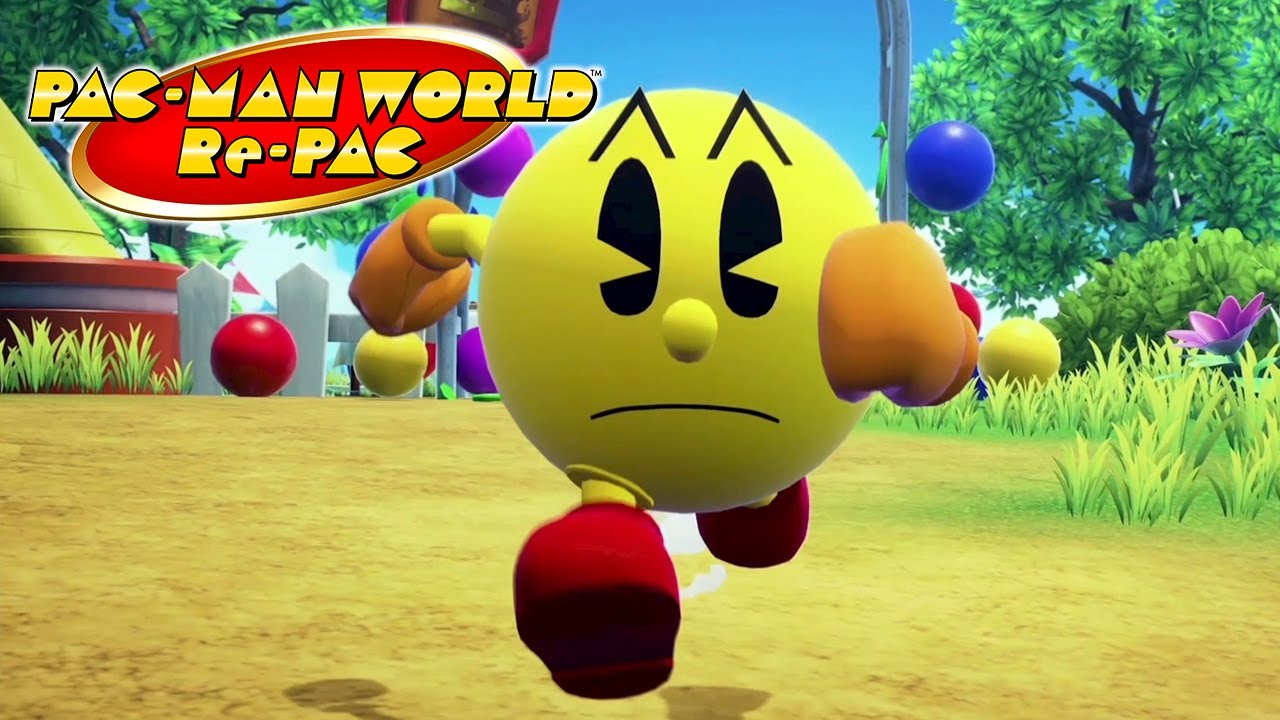 The famed yellow icon’s first step into the 3D platforming genre was PAC-MAN World 20th Anniversary, which was published more than 20 years ago.

The release of PAC-MAN World Re-PAC for the PlayStation 5, PlayStation 4, Xbox Series X|S, Xbox One, Nintendo Switch, and PC is scheduled for August 26, 2022. Additionally, the game contains an EASY MODE featuring a variety of features that allow players to play at their own pace, including more “Easy Blocks” and more time spent hanging in mid-air.

PAC-MAN will be able to use a variety of moves as he progresses through the game’s many locations. PAC-MAN may now hover in midair, delay his leap, and consume a Power Pellet to transform into MEGA PAC-MAN thus being able to attack the Ghosts. Bomb Attack, Bomb Dot, and Metal PAC-MAN are also making their return.

Alone In The Dark Is Reportedly Getting A New Game