Wired Productions and Rogue Sun, creators of artisanal interactive entertainment, are excited to release a brand-new video for the immersive puzzle adventure, Tin Hearts, hinting at a totally different perspective from the title’s whimsical aesthetic nature. The darker teaser was presented at Friday night’s Golden Joysticks Awards and the game will be available in 2023 for PC, VR, Nintendo Switch, PlayStation 4, PlayStation 5, Xbox One,, and Xbox Series S|X.

Tin Hearts is created by former members of Lionhead Studios’ development team, which was responsible for the highly acclaimed Fable series. The Tin Hearts trailer follows the thought-provoking story of brilliant inventor Albert J. Butterworth, whose story is unravelled through progressively sophisticated and engrossing puzzles in an alternate-timeline Victorian universe. 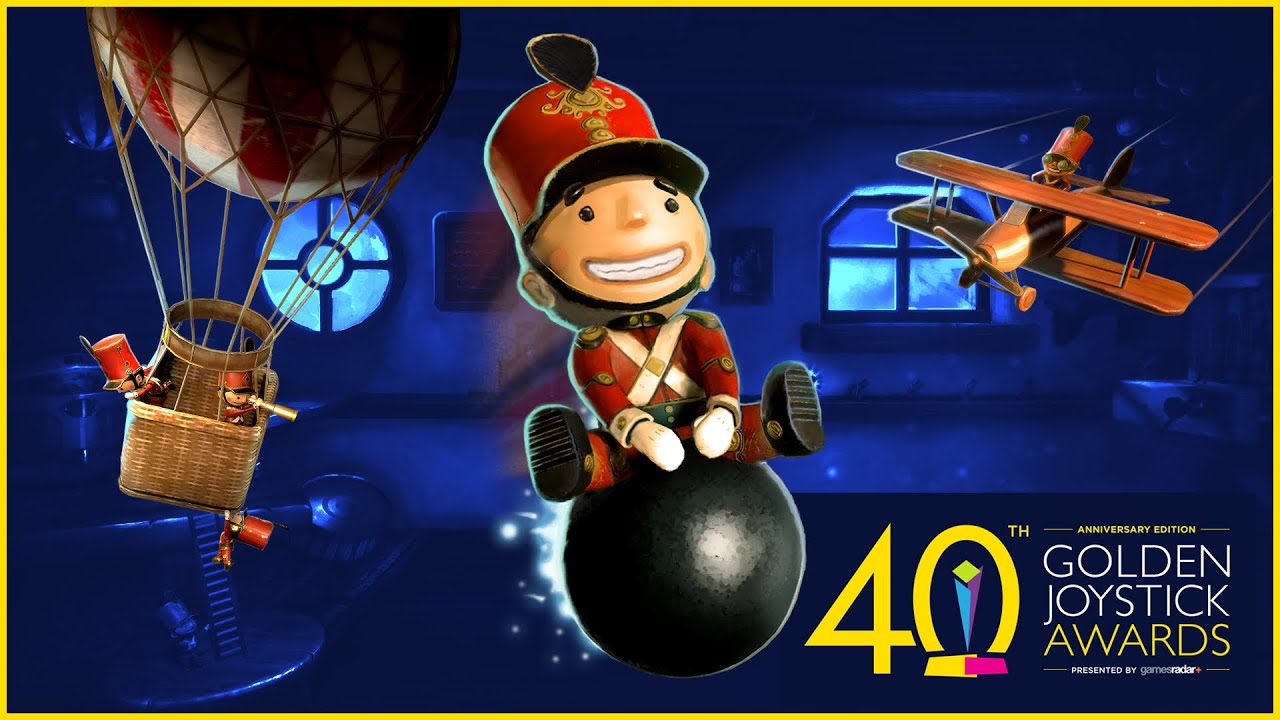 Tin Soldiers who sign up today will be able to register for a limited exclusive BETA with full access to the devs, Rogue Sun.