Metroid Dread has rejuvenated the interest in the series as fans scramble to get back to the franchise, and the eShop is now dominated by the older games.

After more than a decade, Nintendo announced a brand new Metroid game that is coming to the Nintendo Switch later in October. This is Metroid Dread for the Nintendo Switch, and it is the fifth mainline game in the series. Nintendo is calling it the end of the Samus Aran saga.

Fans are naturally interested to return to the series, however, it is not as easy to play the older games. You either need the Nintendo 3DS or Wii U. Otherwise, you will have to make do with the original Metroid and Super Metroid that is available on Nintendo Switch Online.

The surge in popularity of the series has made them the top-selling games on the Nintendo eShop for the 3DS and Wii U as shared by a user on Twitter. 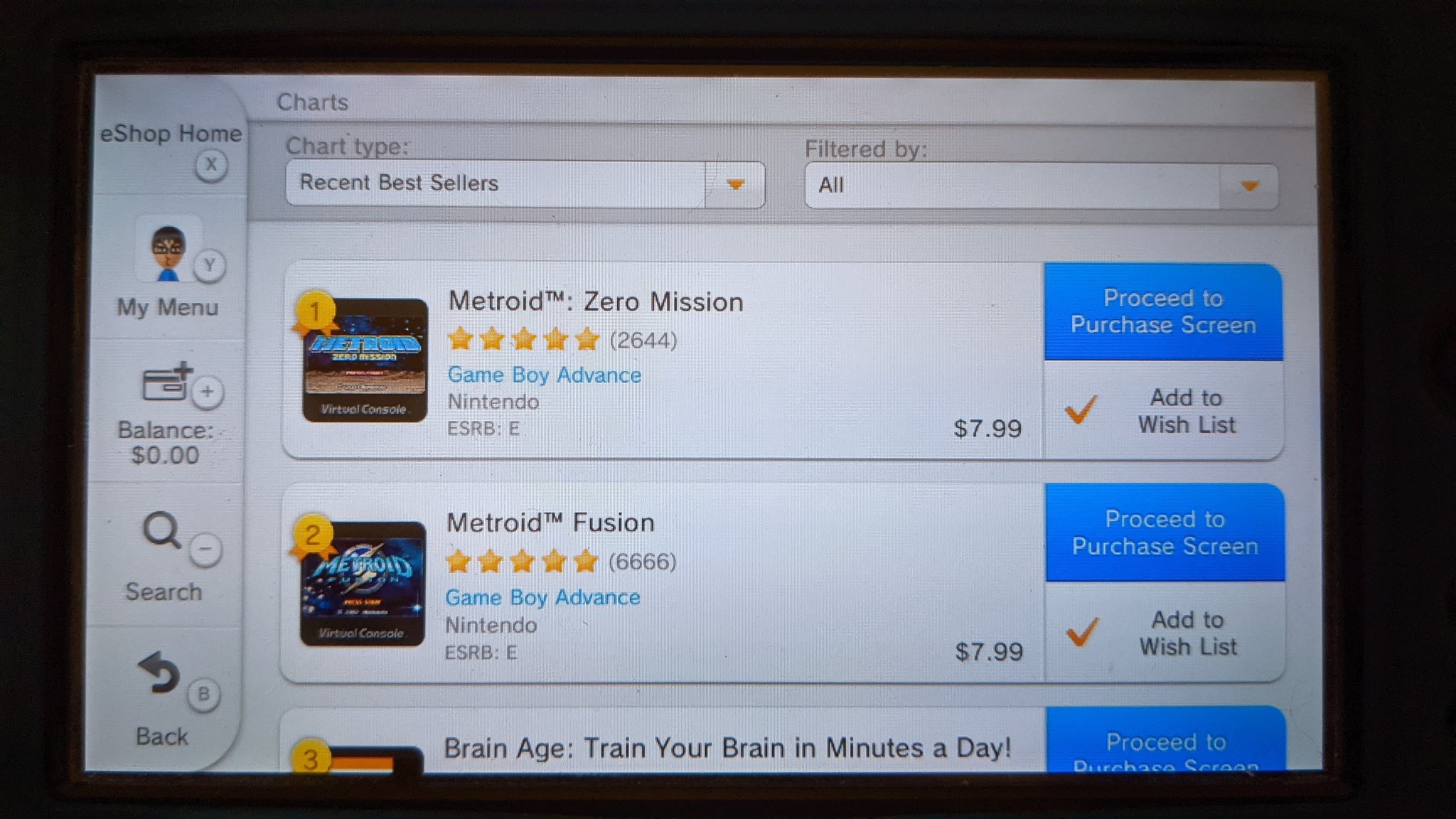 If you have a Nintendo 3DS, you can play all four games in the series including Super Metroid and the remake of Metroid 2 called Metroid: Samus Returns. It is developed by Mercury Steam who is also working on the new Metroid game.

All of the classic games are available for a cheap price on the Nintendo eShop, sadly there is no legal way to play them unless you either own the older Nintendo hardware or have physical copies that can be ripped and emulated on a PC.

Demon Slayer: Kimetsu no Yaiba – The Hinokami Chronicles Trophies/Achievements and How To Unlock Them

FYI you can only play Metroid Fusion and Zero Mission on the 3DS if you were an early adopter of the 3DS and part of its Ambassador program when it launched. Otherwise, you can only buy and play those two games on Wii U.