Little Nightmares 2 Demos Is Out Now On PS4, Xbox One, and Nintendo Switch 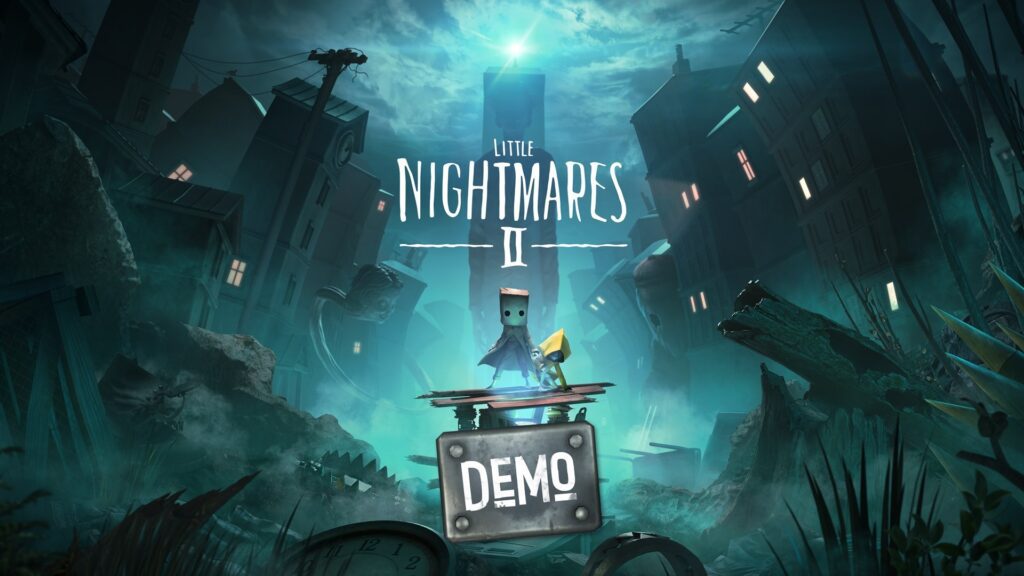 Bandai Namco has released the Little Nightmares 2 demo for PS4, Xbox One, and Nintendo Switch. It gives a glimpse at this new game.

The demo is available to download on the official digital store of these platforms. It should be under 2 GB. Here’s a description of the game shared by Bandai Namco.

Return to a world of charming horror in Little Nightmares II, a suspense adventure game in which you play as Mono, a young boy trapped in a world that has been distorted by the humming transmission of a distant tower. This demo will let you discover the Wilderness and its bloodthirsty Resident: the Hunter for a taste of the adventures awaiting you in the full game. Will you dare to face this collection of new, little nightmares?

You can watch a gameplay walkthrough of this demo on a PS4 Pro below.

The game has a pre-order bonus Mokujin Hat which can be used as wearable headgear for Mono.