Warner Bros. Games has confirmed that Gotham Knights is a single-player game with no microtransactions and supports a two-player online co-op.

The developer of Gotham Knights, Warner Bros. Montreal has shared a new gameplay video showcasing Nightwing and Red Hood in action. This also gives a glimpse at the two-player co-op support in the game. It doesn’t appear to support any local co-op and the multiplayer mode is optional.

Gotham Knights is also a separate new story from the Batman Arkham series. It stars Batgirl, Robin. Red Hood, and Nightwing. These are the four playable characters in the game. The game doesn’t have any local co-op support and there is no need to connect online to play it. It can be played offline without any issues with the servers. 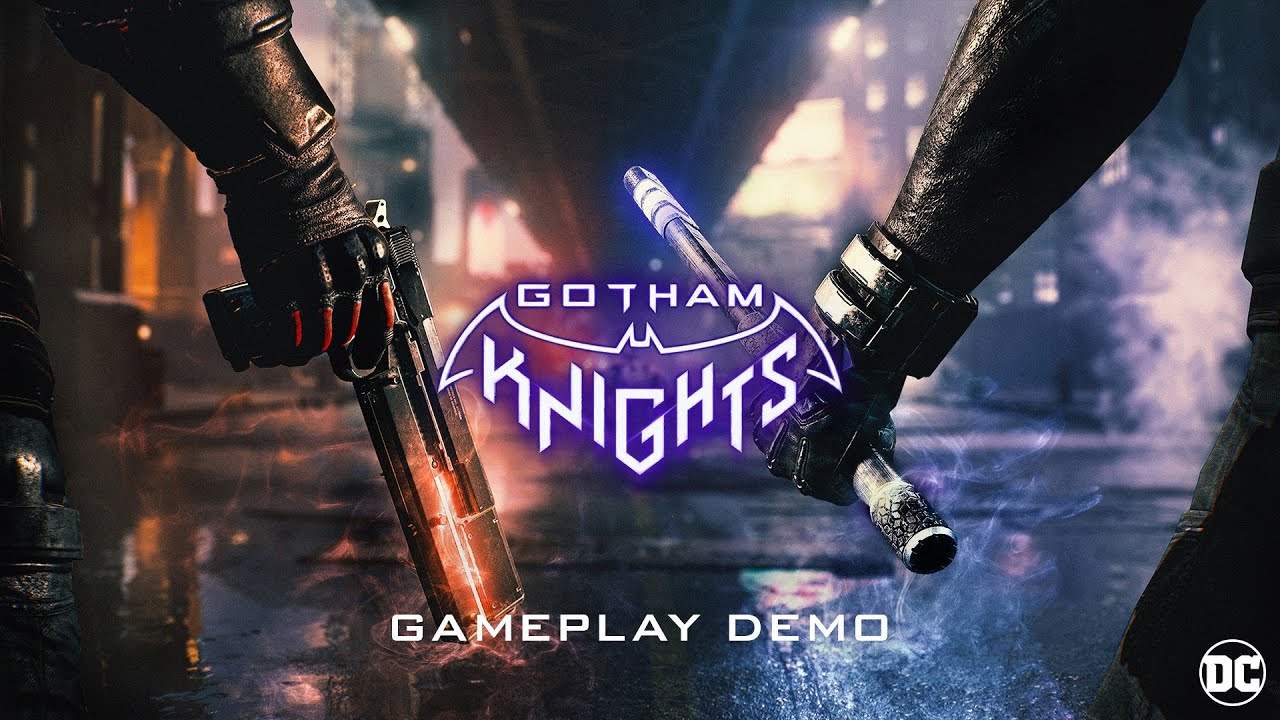 Although the game will support customization, there won’t be any microtransactions in Gotham Knights. These can be unlocked in-game while some of these will be available as pre-order bonuses as seen with the various editions of the game.

See also  Rumor: Hogwarts Legacy Has Been Delayed To 2023

As there are four playable characters, the game allows switching between them. This can be done by returning to the base in the game which is located at the Belfry Tower.

Among the other additions and changes confirmed to the game, it was revealed that Gotham Knights has no cross-play support between platforms, or at least it is not planned at the moment. The developers are also ditching the last-generation consoles and will focus on the PS5, Xbox Series X, and PC.

Gotham Knights is currently set to launch on October 25, 2022.