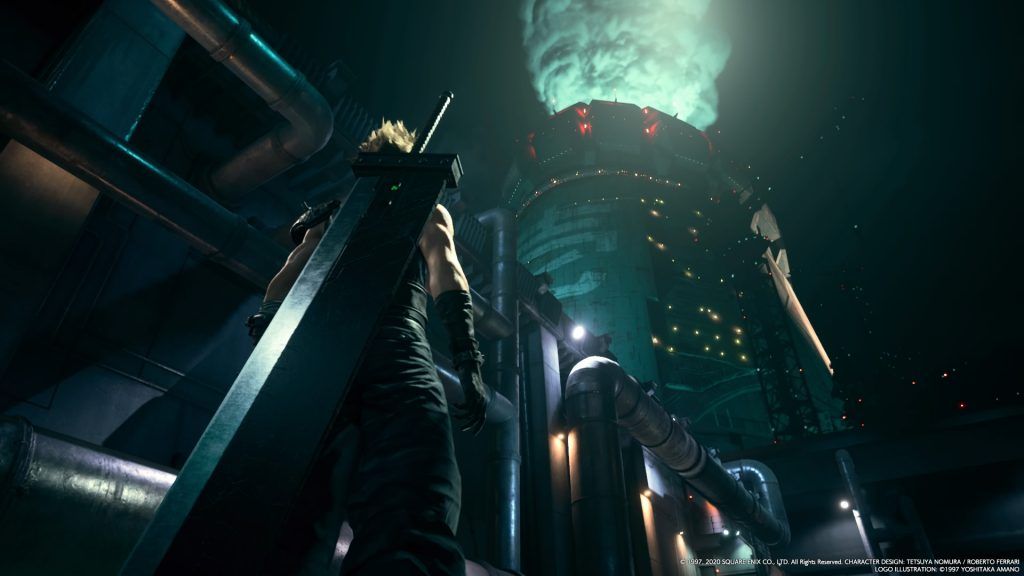 Final Fantasy VII Remake is rumored to get a new announcement during the upcoming Orchestra, and it won’t be a simple upgrade for the PS5 and PC.

According to a reliable insider Navtra, who has previously leaked information on Square Enix projects including a Life is Strange 3, Project Athia, and Final Fantasy XVI, Square Enix has been working on a new version of the game that comes with additional story content.

Here’s what I last heard, though: It’s releasing for PS5/PC (No Xbox) and it’s a bit more substantial than a resolution increase. There’s new story content.

Last year, we reported a rumor that suggested that there might be new story content for the Final Fantasy VII Remake in addition to a port for PS5, Xbox Series X, and PC. While Navtra claims that there is no Xbox Series X version in development, the PC and PS5 port are due for an announcement as far back as 8 months.

The thing is, the port was supposed to be announced in the Future of Gaming event alongside Athia, XVI & Avenger’s Spider-Man. Those announcements were spread out in the past few months and only this port remains.

8 months have passed though and there’s the possibility my information might be outdated by now, that’s why I chose not to talk much about the content of the port and just confirm its existence. I guess there’s also the possibility it might’ve been canceled but I highly doubt that’s the case.

Navtra also added that while she knows about Death Stranding Extended Edition Life is Strange 3, and FFVII Remake PS5, but the announcement happening in February just educated guesses.

Just so no one is disappointed: those are just educated guesses. I know LiS3, DS:Extended, & FF7R PS5 exist. I don’t know when they’ll be revealed. And even if I know, those dates are never set in stone.

We already know that Square Enix is facing some issues with their development pipeline due to the effects of COVID-19 and the FFXIV expansion is taking a while to come out and was just announced after a long delay, so while these projects are coming and are in development right now, their announcement is not set in stone and it is up to Square Enix to determine a suitable time for them.