Final Fantasy 7 Remake will get a definitive edition for PS4, Xbox One, and PC according to a new rumor. This will come with extra story content.

Final Fantasy 7 Remake is currently available exclusively for the PS4. It is confirmed to be a timed exclusive to the console and this exclusivity will expire one year from the release of the game, which is April 10. 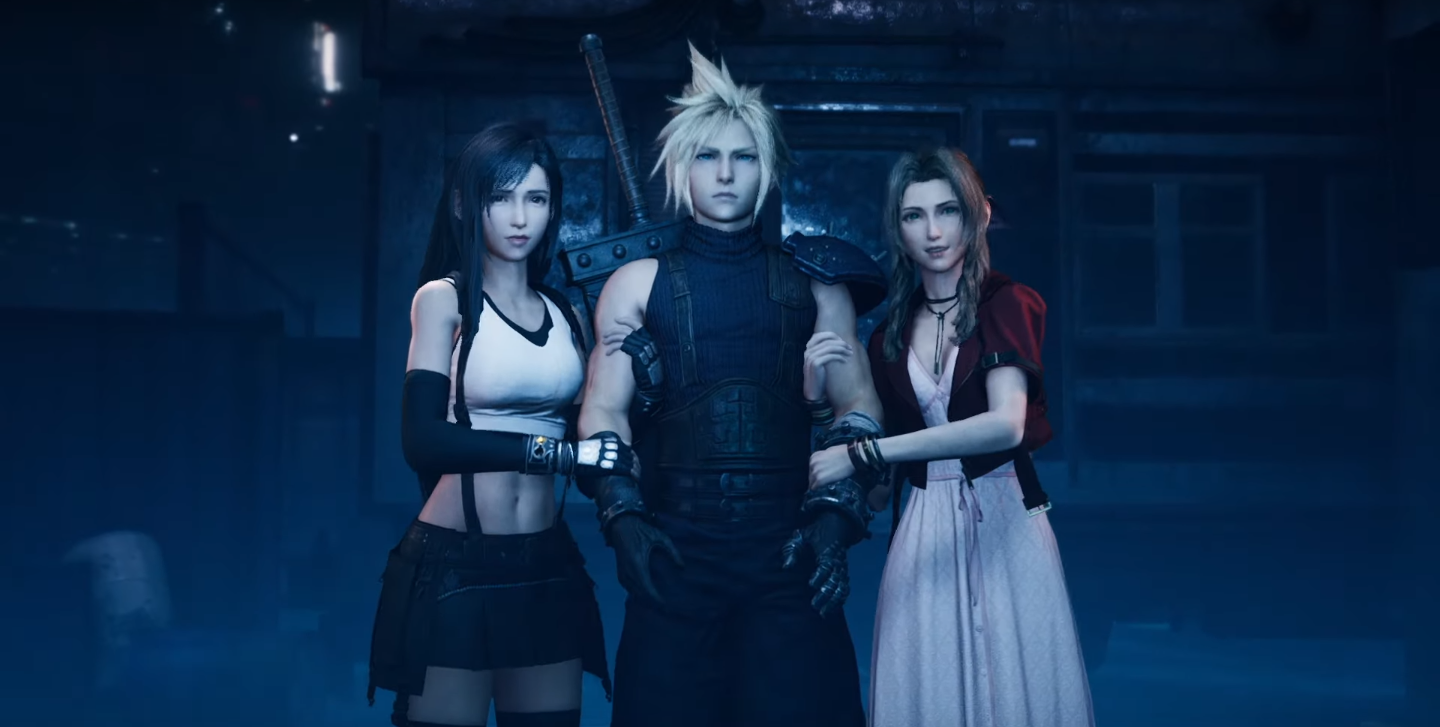 According to a rumor that was shared on 4chan, the game will get a definitive version that will also release for PC and Xbox Series S|X.

Take all of this with a grain of salt since this rumor originates from 4chan. While Square Enix could release an upgrade for the PS5 that improves the visual and frame rate, a completely different edition feels like a stretch so far.