Recently CD Projekt Red was outed as one of the developers who were forcing mandatory crunch on their employees, and this hasn’t gone well with others.

Cyberpunk 2077 has already been delayed two times, from April to September, and then to November. The game recently went gold which assured that it will meet the November 19 launch date, but the news about mandatory crunch led to some controversy regarding the developer who had stated in the past that they try to reduce the crunch during game development. 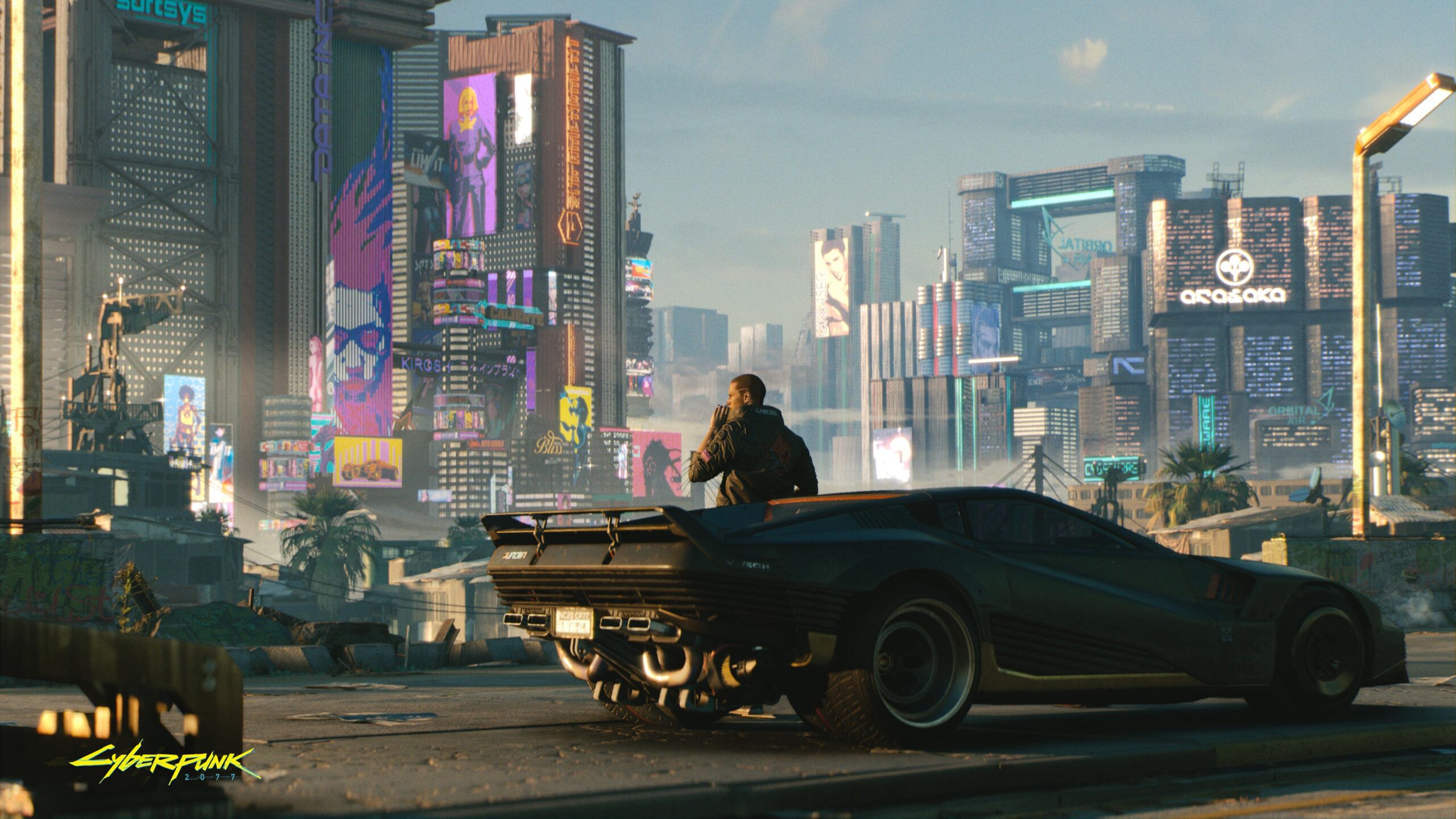 Adrian Chmielarz, who is the founder of People Can Fly as well as his current studio The Astronauts, wrote a lengthy Facebook post this Sunday where he talked about how game development usually leads to crunch and there is a lot more to it then simply people overworking to deliver on a release date. He called it a complicated situation.

Meanwhile, the truth is so trivial that crunch is a complicated phenomenon and not black and white. I can’t set a better example than the fact that I know people from CDPR who crunched, gone, and talk about the company that hedgehogs hair on their head, but also those who crunch longer, yet they are from work in it highly satisfied and not going to move from it.

Łukasz Szczepankowski, Lead Technical Designer at CD Projekt Red, was one of the developers who responded to the post by Adrian Chmielarz by adding that he doesn’t consider “game development managers” as “proverbial capitalists.”

I can only confirm what Adrian Chmielarz wrote. Even if it comes to the situations he describes, my experience shows that game developers have relative solidarity in this respect from top to bottom, regardless of the position taken. I must disappoint you. Game development managers are not the proverbial capitalists – exploiters who count money while smoking a cigar and from time to time glance at the oppressed developers (however picturesque this vision sounds).

After the news of the crunch broke out, CD Projekt Red Studio Head Adam Badowski addressed the topic to say that his company will once again share 10% of its yearly profits with the development team. One user who was in conversation with Lukasz was skeptical of this claim to which he replied saying that this is not a new thing but has been going on for a long time. He suggests that this news might be an attempt to put CDPR in a “bad” light.

I wonder what makes funny in your statement. CDPR shares profits for a long time, on time, and with no excuses. Maybe it was laughter through tears 😛 Seriously, I have the impression that some people preferred us to be bad just to have a foundation for their ideological narrative.

See also  PSN Outage Is Reported Worldwide, Servers Are Down