Ubisoft has just announced Assassin’s Creed Mirage, a brand new game in the series that is in development for last and current-generation consoles.

The announcement was made during Ubisoft Forward and the game was up for pre-order after it. In addition to the pre-order going live, some of the over art and screenshots have also been shared on the digital stores of Ubisoft and other platforms.

Based on the pricing of the game, it can be termed as a budget release since it will cost just $49.99. This is $9.99 higher than Assassin’s Creed Valhalla: Dawn of Ragnarok expansion so it is a modest price all things considered.

There are three editions of the game a Standard Edition for $49.99, a Deluxe Edition that comes with a Deluxe Pack for $59.99, and a Collector’s Case for $149.99. This one has bonuses including a Deluxe pack, a High-quality figurine of Basim, a Replica of Basim’s broach, and an exclusive Steelbook in addition to various other content.

There are reports suggesting that the main game is going to take 15 to 20 hours of playtime, which makes it around the same length as the classic Assassin’s Creed games.

Check out some screenshots showing the game in action that was available on the official Xbox Store. 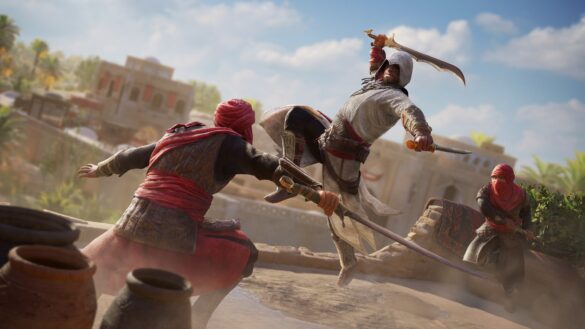 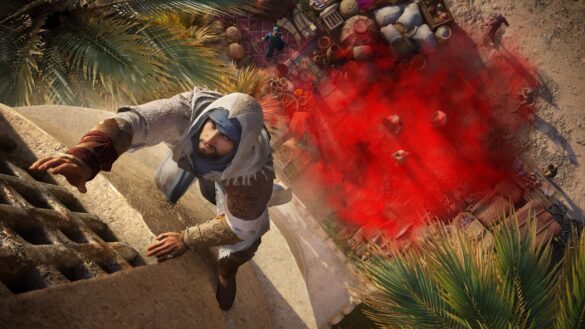 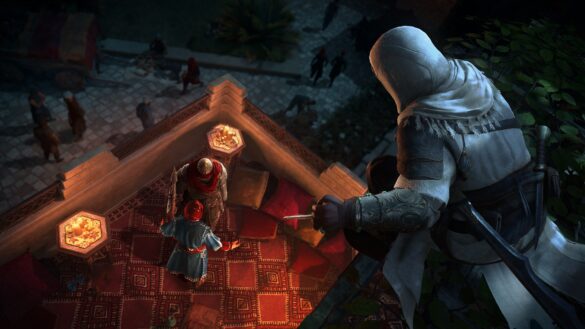 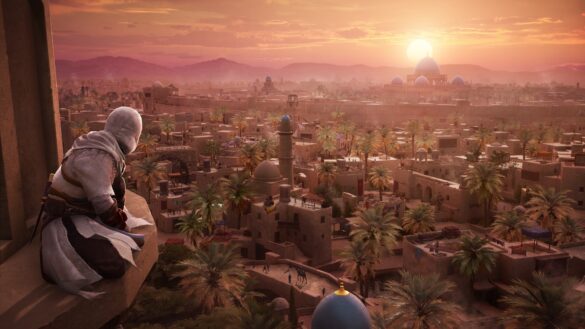 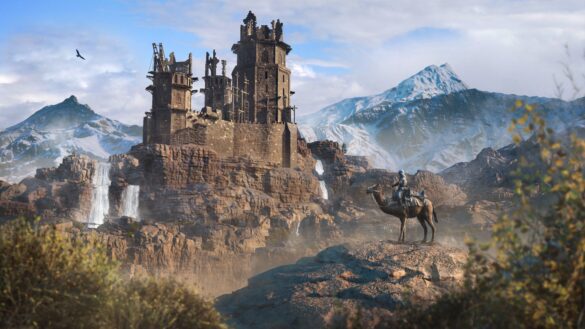