Kasedo Games and Bulwark Studios have now published the third and final Behind the Scenes developer film for their award-winning sci-fi/city builder, IXION, which will be launched on December 7th.

The latest video, which focuses on the art of IXION, examines inspirations and inspiration with artists from the studio and exhibits unseen artwork from conception to final delivery. 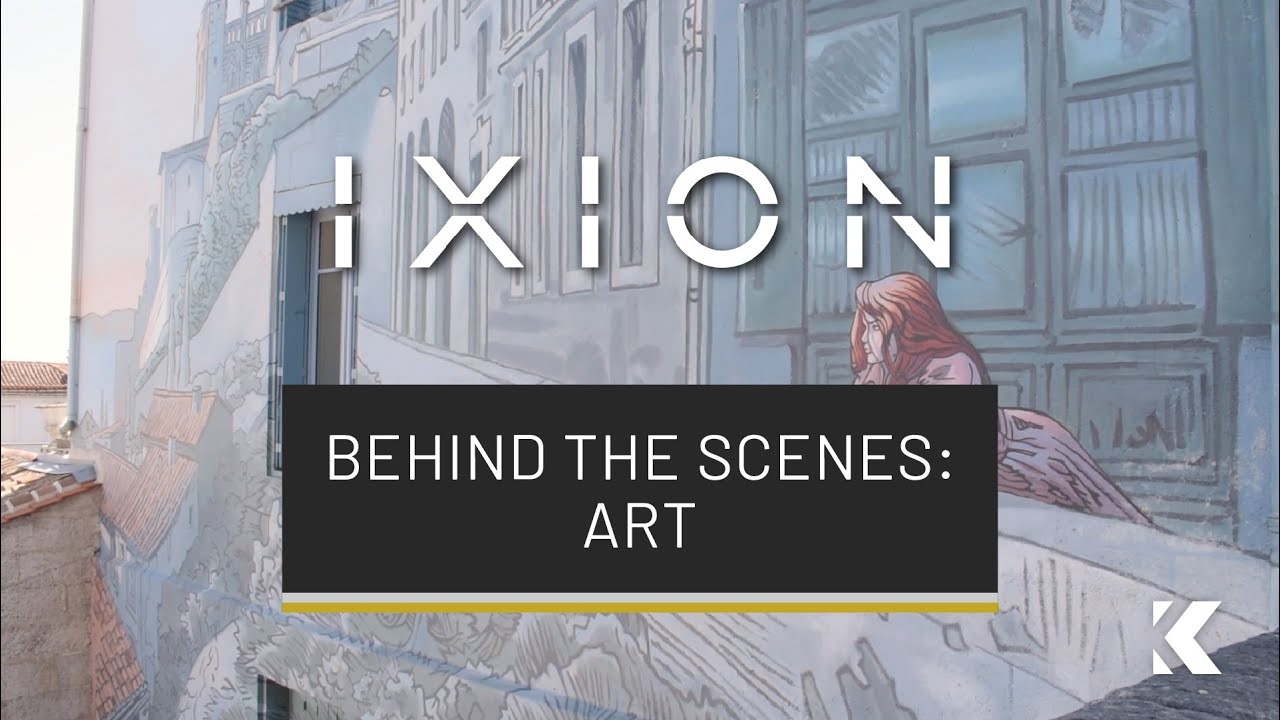 A special edition of IXION has been unveiled alongside the release of the dev video. At launch, the Deluxe Edition will be available as part of a package that includes the main game, digital artbook, and the digital original soundtrack by highly acclaimed composer Guillaume David, who previously worked on Kasedo & Bulwark’s previous collaboration, Warhammer 40,000: Mechanicus.

The digital artbook will include sketches, concepts, and in-game art throughout the game’s entire production.

See also  Final Fantasy XVI Trailer Was Delayed But Will Be Out Soon; Game Has Received A Lot of Polish/Debug
ixion
previous post

Peaky Blinders: The King’s Ransom will be released on Meta Quest 2 and PICO 4 on March 9, 2023