The Legend of Zelda: Skyward Sword HD Fatal Blow Ability: How To Find and Use It

The flabbergasting Fatal Blow; How to use it?

The wait for getting a fascinating version of The Legend of Zelda: Skyward Sword is over because the game is out now and is being released on the Nintendo Switch. So what’s the lingering about? Grab your hands on the sword and start your adventure of rescuing Zelda.

Fatal Blow; Boom. What is it?

There are multiple abilities in the game that can easily destroy enemies. Fatal Blow stands out to be one of the major abilities with its destructive damage. This is one of Link’s potentials in the game. It knocks down the enemy in a much quicker way.

So how soon can you use it? You need to know the criteria of how to unlock it and then how to use its striking blades to eliminate the opponent. This guide would treat you to the basics. 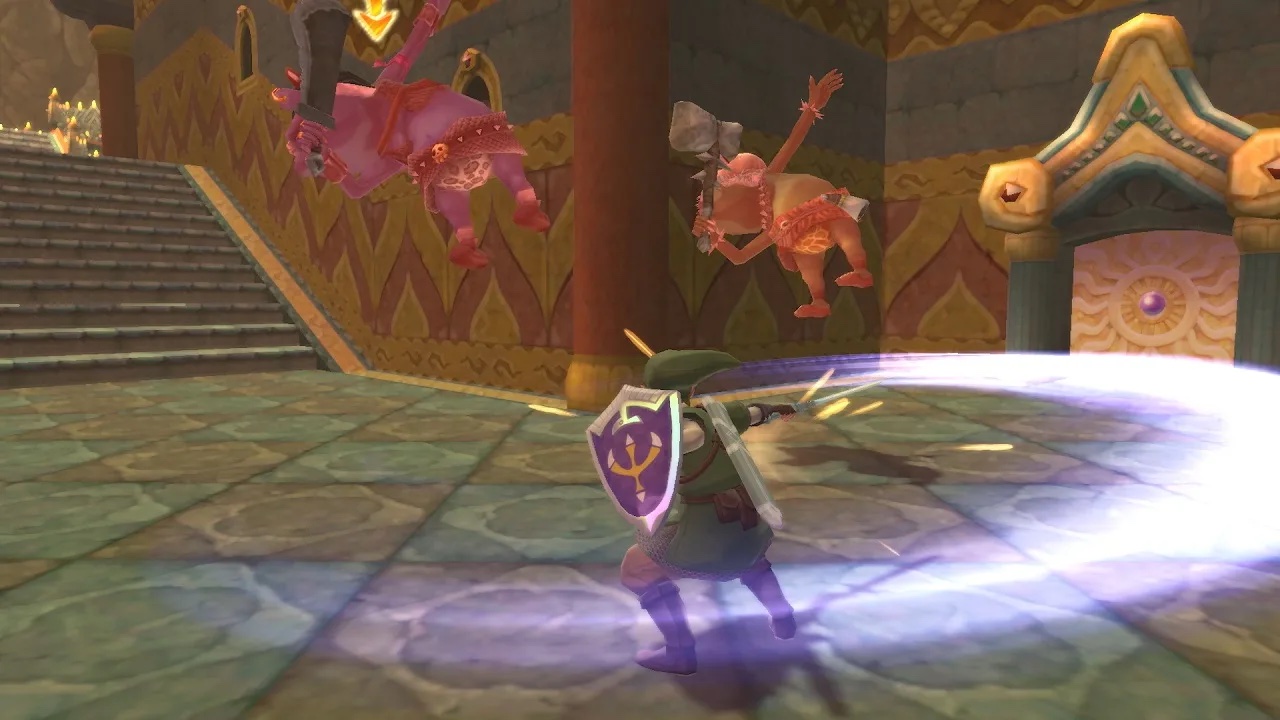 How to bring it into Action?

So in every game, you first need to unlock the ability and this one works in the same means. To unlock the Fatal Blow, you need to acquaint yourself with different techniques by hitting on the logs you find in the room at Skyloft. After that, look out for the enemy.  Getting him in front of you, aim to KO the foe with countless spin attacks. Once the opponent gets knocked out, press the ZL button. The player must keep fighting the enemy until the “ Fatal Blow” appears at the bottom of the screen and VOILA!

Before you use the final blow you need to know the control procedure. If you have selected the button scheme, you have to press up and down on the analog stick. If you are using the Motion controls, the final blow can be performed by shaking the Joy-cons up and down.

See also  GTA V Dr. Dre Location and Where To Find Him

The Legend of Zelda: Skyward Sword HD Graveyard Quest: Where To Find The Missing Child