Genshin Impact Silverstar Location and How To Farm Rare Ore

Starsilver is a new ore that is introduced in the Genshin Impact Version 1.2, you can use this ore to craft new weapons at the blacksmith. Starsilver can be farmed from various locations in Genshin Impact and in this guide, we will tell you the most condensed locations and quickest routes to farm Starsilver.

In Genshin Impact Starsilver is a new resource that was introduced in the Version 1.2 update. You will get a quest called Festering Fang while exploring the new area Dragonspine, after finding 3 Strange Teeth, you will be given a task to find 50 Starsilver. It looks a like a huge number to collect but it can be collect quickly by following a specif path.

Where To Find Silverstar In Genshin Impact?

You can quickly get a large amount of Starsilver by traveling along the outer edges and beaches of Dragonspine. If you want to speed up the process you must use a character that uses a claymore as a weapon, such as Diluc, Noelle, or Razor. 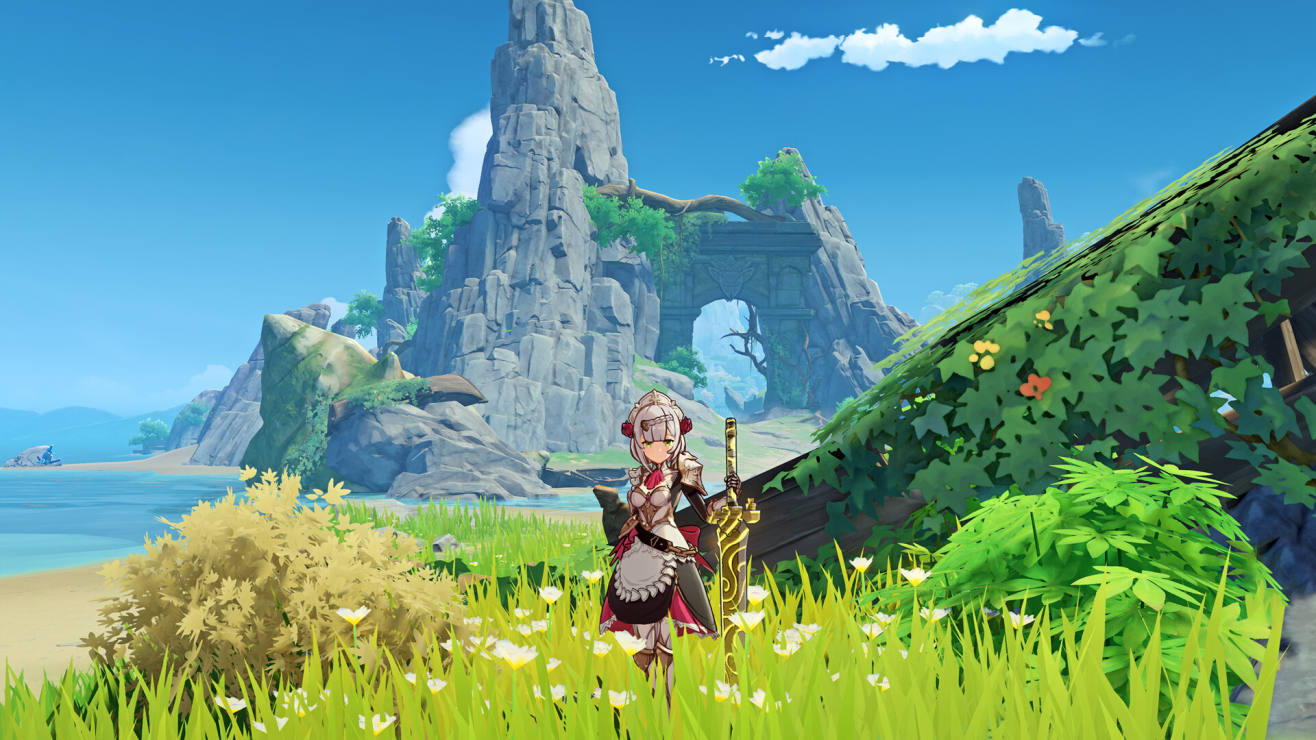 Once you collect enough Starsilver, You can craft new Dragonspine weapons that have been introduced in the latest Genshin Impact 1.2 Update also the warming bottle by visiting the Blacksmith. You only need 2 Starsilver to craft the warming bottle and each weapon will require 50 Starsilver. So if you want these rare weapons you must farm the resources.

One of these new weapons is the Dragonspine Spear, and to craft it you will need 8 Festering Teeth and you will have to complete the Festering Fang world quest to acquire the blueprint of the spear. If you use this weapon normally and charged attack there’s a 60% chance that an icicle will drop above your enemies and those enemies that are affected by Cryo are dealt 200% Attack DMG. Because Genshin Impact has no polearm Cyro Characters yet.  If you equip Dragonspine spear to a character with High Elemental Mastery and frequently switching between a Cryo character in battle, it would be beneficial.

Snow Tombed Starsilver claymore is another Dragonspine weapon that needs 50 Starsilver along with 50 Crystal Chunks. This Claymore and Dragonspine spear operate similarly in terms of stats, and it would maximize its abilities if you equip it to a DPS Chongyun.