There is usually a different ending in Deathloop which is a roguelike with a time loop narrative, based on your choices. Here’s what happens in them.

The deadly time challenging game has taken its fan on a huge mesmerizing adventure where Cole Vahn is stuck in a time loop and Juliana is giving him a tough round. He is on an Island eagerly wanting to kill eight of the Visionaries to break the loop and get out of this misery. If you have here to see what the ending looks like then read it at your own risk because spoilers are coming your way. Enjoy the read now.

As soon as you kill all of the eight Visionaries, you will reach a new place known as Blackreef Island. This all will happen very hastily, you won’t even have time to load out your weapon while shifting. But maintain ease because there will certainly be no fight at this point. Before the conclusion comes into action, Cole will be given options at a point to either pick up an object or not. And then, the conclusion will occur.

What Are The Ending Choices In Deathloop

Now whether you take an action or not both will have different circumstances.

If you choose to take any action, Cole will ponder over his actions and he’ll be encouraged to sit on the chair. A screen will appear where you have to infuse your Residuum and from here, the game will end up normally.

This option will make your gaming adventure worthy. By selecting this option, you will receive all the trophies/ achievements for completing “Ending It” and the credits and post-credit audio sequences bin the end of the game. But you won’t be able to infuse any of the objects you acquired during your Evening district exploration. 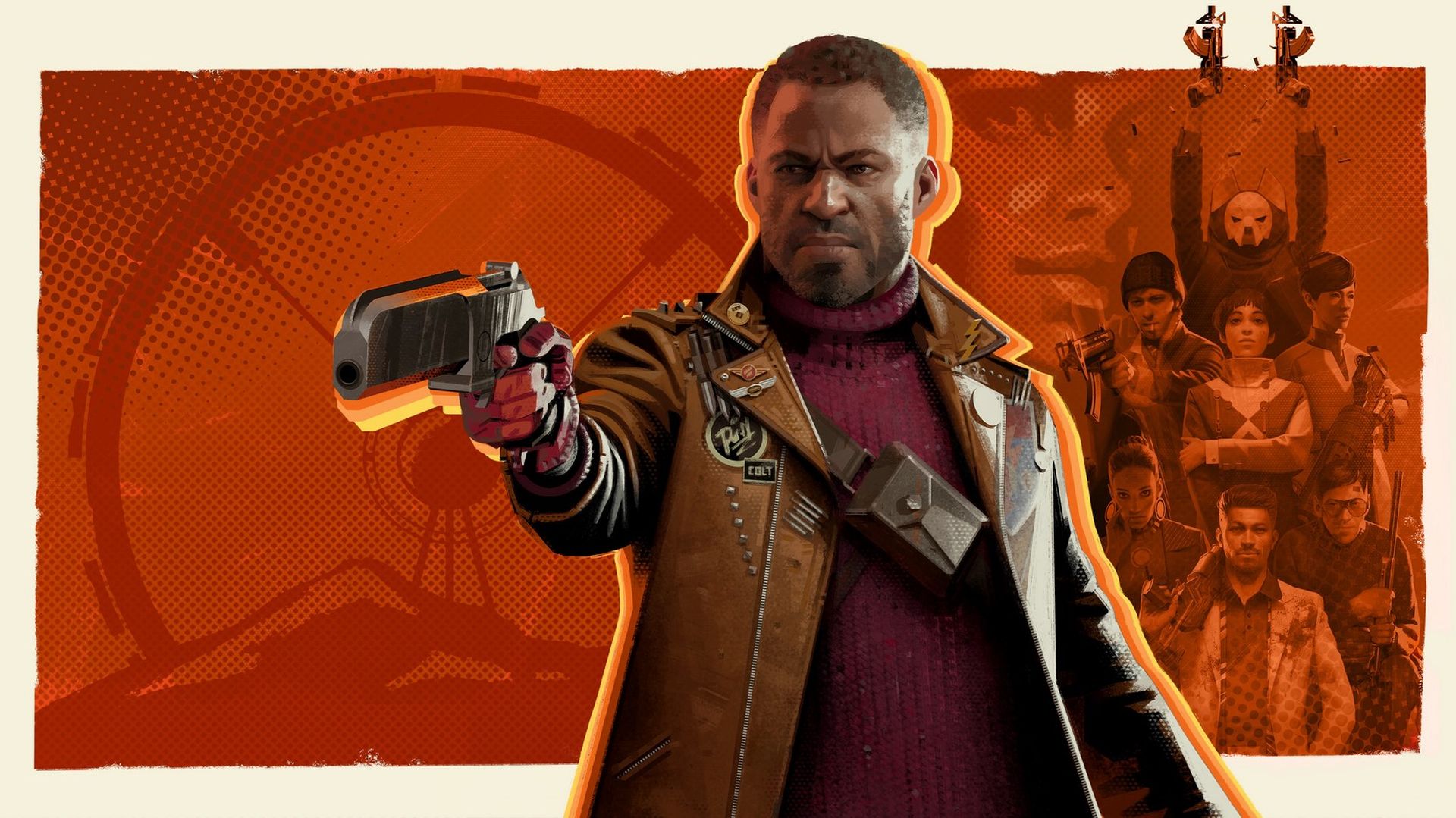 Surpassing the last spot of the game, you will see a checkpoint. You can easily perform the action but if you have not sat down on the chair in the If You Take An Action part of the game then leave the game and reopen it to alter your decision.

If you want to change your ending before the distribution of the credit then you can do it by restarting your game before the credits get rolling down. You can replay the day loop as many times as you want.

At this step of the game, you have fought against 7 out of 8 visionaries and killed them all leaving behind Julianna.

You will realize that Julianna who had been performing a role against Cole is his daughter! As Colt tries to break one end of the loop, Julianna starts a conversation with Colt that why does he want to do so. And tells him that she is one of those visionaries. She also informs that if the Island loop has to be halted in anyways then he has to kill himself too.

Afterward, you will get a choice. Julianna will give you a pistol and keep one with her too. Here Colt and Julianna both have to at the same time at both of the ends of the loop. You will get an option whether you want to fire or not.

What Will Happen If The Player Shoots At The Count Of Three?

See also  Genshin Impact: Who Is Liben and What He Does?

Julianna will die and Colt will sit on the chair and then kill himself.

What Will Happen If The Player Does Not Fire At The Count Of Three?

NOBODY DIES! They both look at each other and start talking about how fun the adventure has been this far. Colt changes his decision to halt the loop and leave it there. He then wakes up again on a sandy beach with Julianna to revive his relationship with his daughter.

This is how it happily ends!!

Deathloop Invasions: What the Multiplayer Options Do and How To Disable Them

Deathloop Game Length: How Long To Beat and Get 100% Completion