Cyberpunk 2077 Olive Branch Gig: Should You Let Alex Out Or Close Trunk? 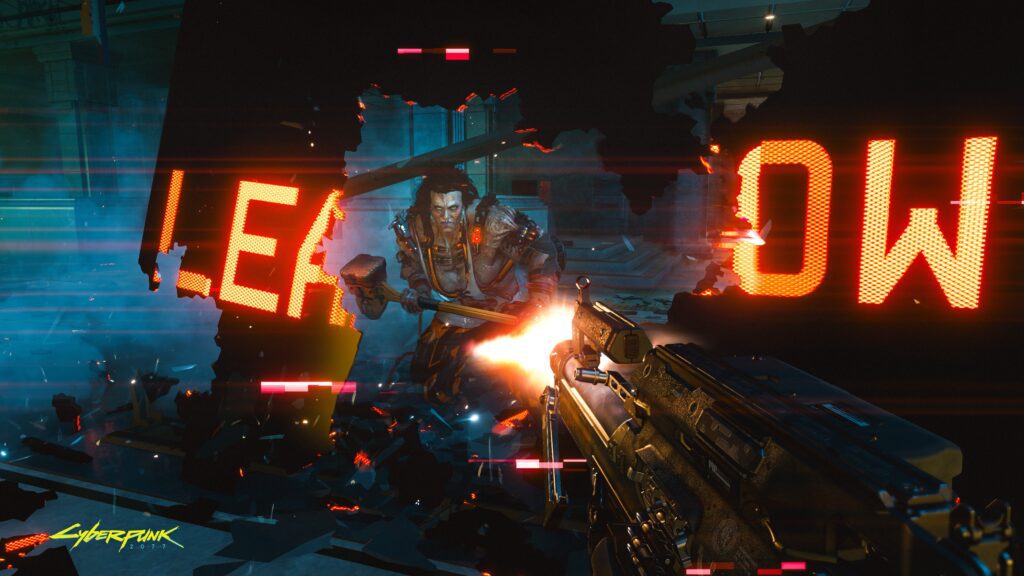 V will have to make one such choice while working for Wakako Okada in Cyberpunk 2077. While doing a delivery to the Tiger Claws, V finds out that the package he is delivering is a living man named Alex. Then the player will have to choose whether they deliver the package or release Alex instead. Players will have to decide without knowing the full story of what’s happening. After V finds out that Alex is in the trunk of the car, players will have two choices. They can either close the trunk and complete the Wakako gig or they can free Alex and end the mission there. Both of the options will award you with money. If you complete Wakako’s mission by delivering Alex to the Tyger Claws you will earn 1,860 Eurodollars, and if you let Alex go free you will earn 3,700 Eurodollars.

If the players let Alex go then Sergei (the man V is making a delivery for) will die. Some players have told that they found a note on the bodies of one of the Tyger Claws. The note says that “Sergei’s deadline has already passed” which means that no matter what he would have been killed anyway. As a result of this mission, someone will be killed for sure but it’s a win/win situation for V and the player.

READ  Spider-Man: Miles Morales Best Suits and How To Unlock All of Them
Tagged cd projekt red, cyberpunk 2077, guide