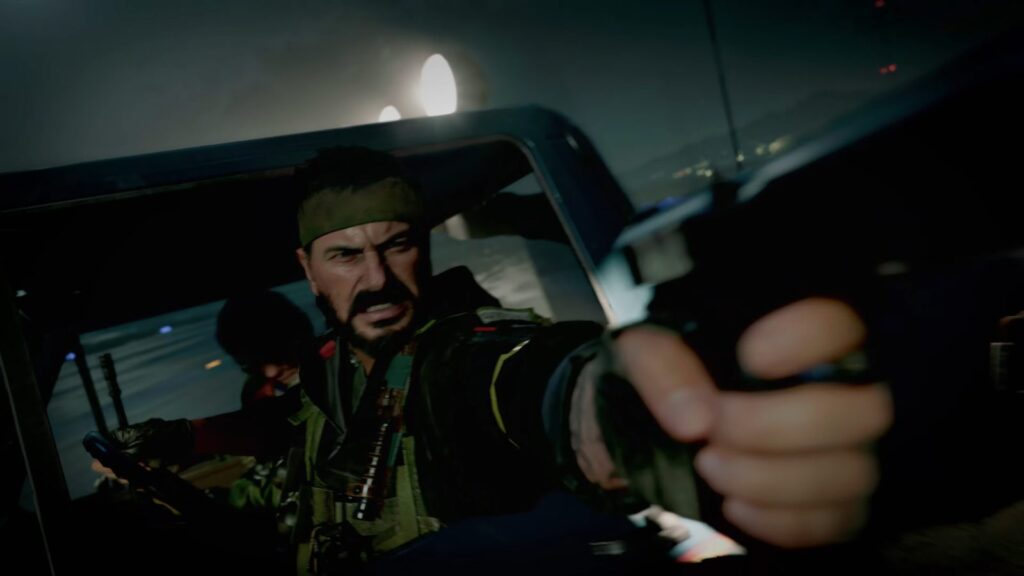 In this guide, we will tell you everything you need to know about playing COD: Black Ops Cold War Zombies and multiplayer in split-screen.

Playing games will your friend are always better and especially Call of Duty: Black Ops Cold War is no exception. Call of Duty latest’s entry has introduced split-screen in certain modes, which allow you to compete with your friends in the same room.

You can rarely find split-screen games nowadays and split-screen in COD Black ops didn’t get that much attention, but playing in this mode is a lot of fun. Setting a split-screen mode is a little bit of a faff, it is almost similar to the previous games but there are some new hoops you will have to jump through.

You will find the split-screen experience a tad buggy at the moment. Some problems are affecting the performance of both zombies and multiplayer but Treyarch is working on a fix for it. Once it is fixed you can play COD split-screen mode peacefully. 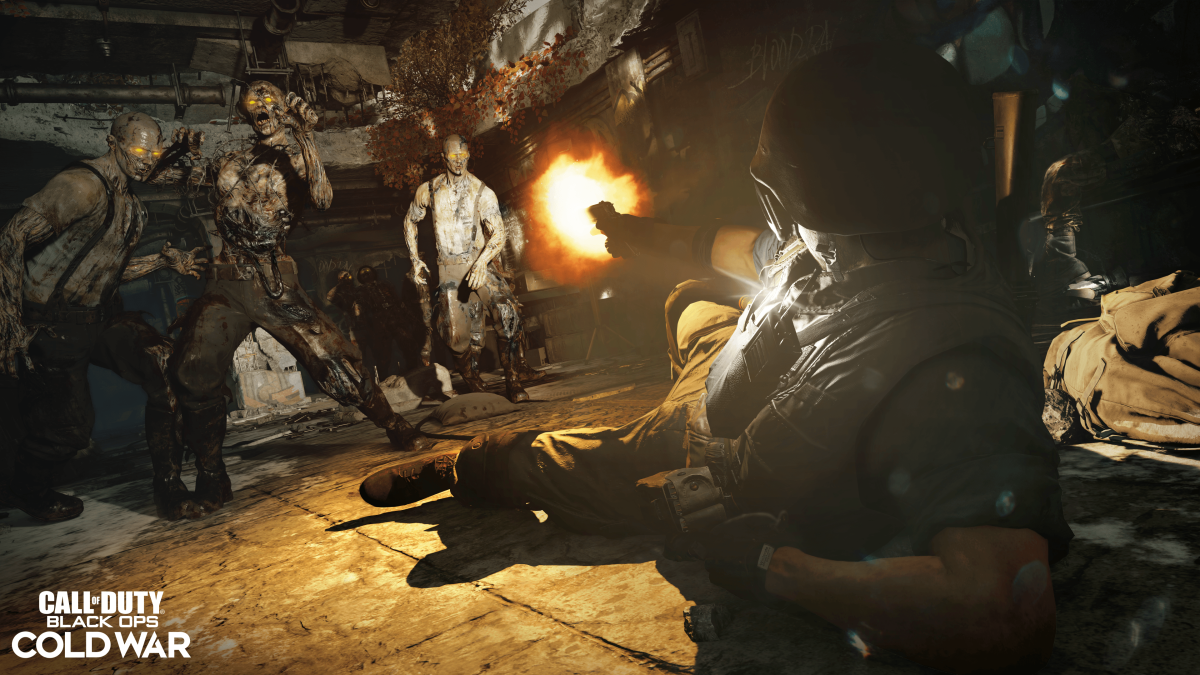 So now we will tell you how to set up split-screen games in COD: Black Ops Cold War.

COD: Black Ops Cold War multiplayer can be played with a friend in the same room but only on the console. Sadly you can’t play split-screen mode on PC at this moment, and there is not any comment yet by Treyarch that it is going to be available on PC anytime soon.

Setting up a split-screen multiplayer on a console only takes a minute or two but there are some cautions. If you want to play this mode online, both players will need to have access to Xbox Live or Playstation Network account. If both players don’t have access to these then they will be restricted to play some local modes.

If you want to play the Split-Screen, you will have to just turn on the second controller, sign in to your account, and then to join the party just press X. Once you do all this then the lobby can choose and search for the multiplayer modes.

Just make sure that your settings for split-screen have defaulted to vertical view before you load into a game. You can change the settings from the graphics menu if you want to play the split-screen side by side.

How To Play Zombies Split-Screen Multiplayer

You can play the Zombie mode both locally and online, and it relies on teamwork. Currently, there is no option for the players to play COD: Black Ops Cold War Zombies on a split-Screen.

There is some popular belief that this is a bug, not a feature, and Treyarch is working on a fix for this. There are rumored solutions online for the Zombies split-screen, but we have tested these solutions and haven’t found one that works yet.

The split-screen mode in the COD: Black Ops Cold war was not included at launch, and it’s a disappointment for the players. But the players will be happy to hear that it will be possible soon.