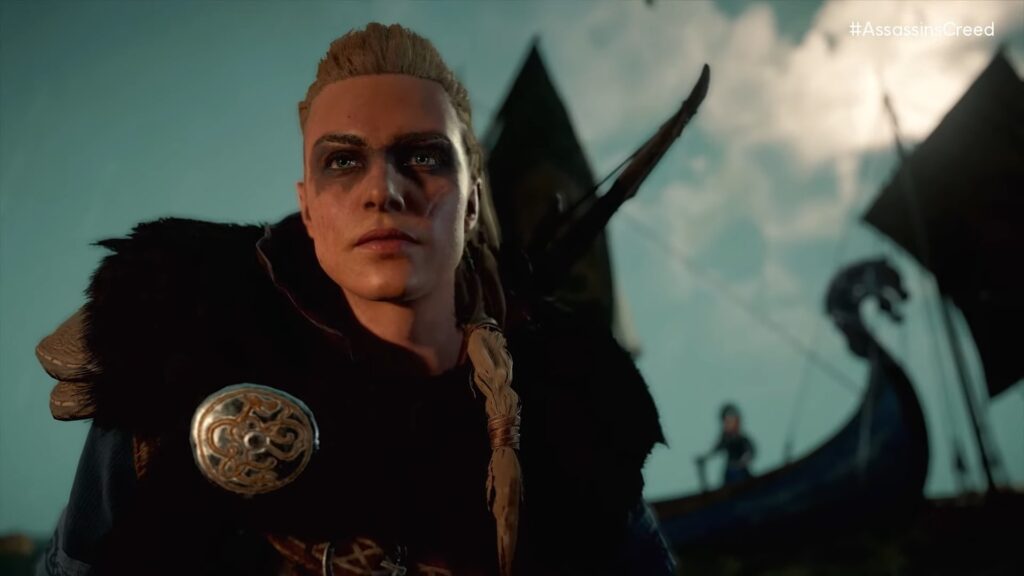 In Assassin’s Creed Valhalla there are many armor sets, but The Hidden Ones’ armor set is one of the best armor sets which is designed to enhance a stealthy style of play. It’s very difficult to track down this armor set because its pieces are scattered far and wide, in regions of various power levels.

It is located in Ratae Bureau in Ledecestercise (Suggested Power 20)

You will have to look for a hanging net of rubble or an underground passage. Just follow the Underground tunnel or you will have to shoot down the rubble and go down through the hole into the Bureau.

It is located in Londinium Burea in Lunden (Suggested Power 90)

This part of the armor set is a tricky one, firstly you will have to find wood made large circular structure outside the walls of Lunden. The Burea is inside, but you can’t go inside by climbing. Just look up toward the sky and you will see a tree hanging out from the very top of the city wall. Climb up to the tree and then dive off into the wooden structure. Once you are inside the wooden structure, stay in the water. There will be a Wooden Wall under the water, look for it and follow the tunnel, and then finally shoot the metal fencing with an explosive jar to destroy the rubble, and the chest will be yours. 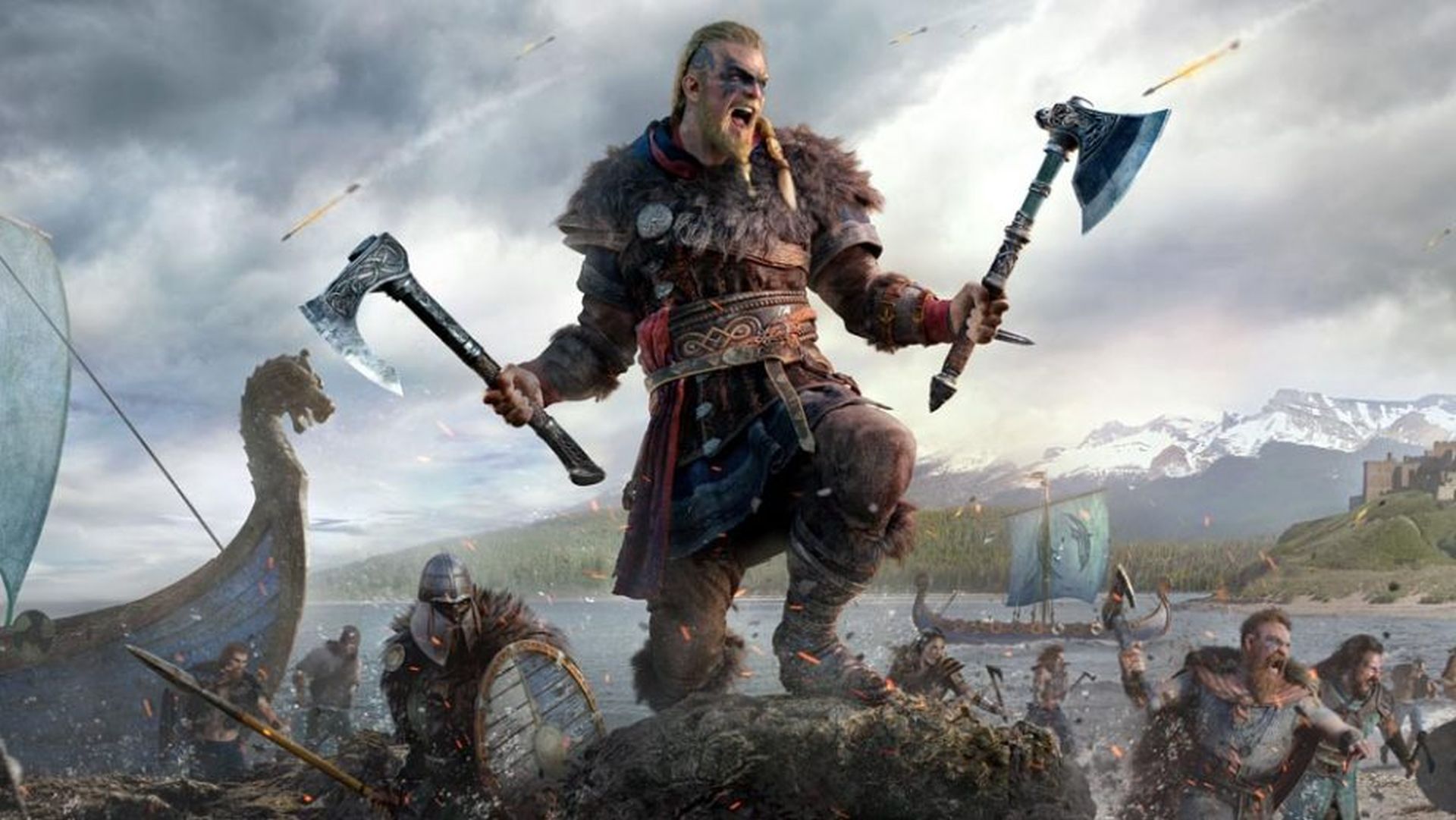 It is located in Camulodunum Bureau in Essex (Suggested Power 160)

First, you will have to find the staircase which is on the southern outskirts of the city. You will have to blow up some rubble to get in, look for an oil jar beyond the large tree, and next to a small stream. Take one jar and climb up the tree and then throw the jar on the rubble to blow it up.

Go inside the tunnels and there you will find a flooder corridor with a barred door at the end of it. You will have to dive underwater to go to the side of the Northern wall. Just go through the path and there will be another barred door. Climb up the left on your left side, you will be on the ledge that hangs over the flooded corridor. There will be a horizontal pole attached to the ceiling jump over the opposite side by using it.

You will find a door that is locked and requires a key to unlock it. You will find the key at the bottom of the water just dive in the water to grab the key. Swim back up and unlock the door. The room is a dead end, but one of the barred doors can be opened by shooting through the metal fencing. Just leave the room behind and climb back up to the platform that overlooks the flooded corridor. Just jump back to the other side and go through the door which was previously barred. You will be on the other end of the flooded corridor and you will find the chest there. 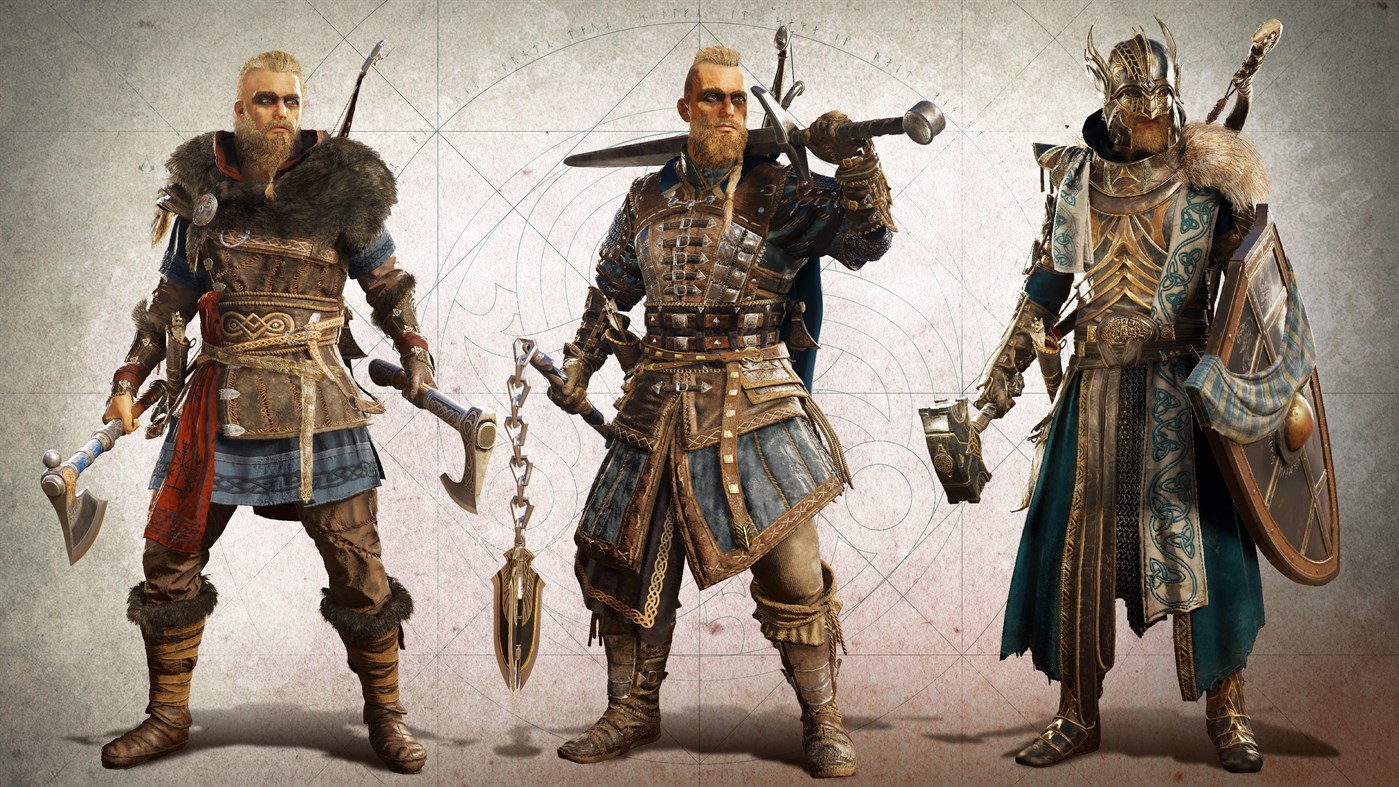 It is located in Eboracum Bureau in Jorvik (Suggested Power 190)

It is one of the easiest armor parts to get hold of, to find the entrance to this bureau, go to Jorvik’s South-East corner and look for a graveyard. In the center of the graveyard, you will find a breakable wooden floor. Shoot it open and then dive down into the depths. Just follow the tunnel until you reach a large open room with water and suspended platforms.

Go to the right side of the room and follow the path. You will be in the bureau’s main room. You will have to climb up the bookshelf and collect the key to open the nearby door to the chest.

To find this part of the armor just go straight into the temple’s main entrance and then find a hole you can slide through by breaking the objects to your right. There you will find a room full of green gas, just keep in mind that it will slowly poison you and kill you if you stay in it. Just stand back and throw a torch to ignite it, to have a safe passage through it. But the gas will be back in a short amount of time so you will have to be quick.

Repeat the same process in the next larger room, before you find the location of the breakable wooden floor. You will drop down to a partially flooded chamber with more gas. Exit the chamber on the other side after burning through the gas. You will find the oil jar on the floor, pick up the jar, and then throw it on the stair to ignite the gas. Then go back and pick another jar to blow up the rubble wall which is sealing the main bureau room.

You will find the chest there and by doing so all of your hidden armor parts will be completed.