Resident Evil Village continues the ‘soft reboot’ that Capcom pulled with Resident Evil 7. It stars the same protagonist, Ethan Winters while bringing a familiar face back to the series with Chris Redfield. While Chris was also a key part of its predecessor, he has a slightly larger role to play for the sequel.

There is a lot of similarity between Resident Evil Village and Resident Evil 4, so it is not a surprise for me that I found it one of the best games in the series released by Capcom since Resident Evil 4 launched back on the Nintendo GameCube. While I enjoyed my time with Resident Evil 7, it had its fair share of flaws. The game lacked enemy variety and started to drag on a little near the end. While I feel Resident Evil Village starts strong, it doesn’t suffer from the same issues its predecessor. It also feels consistent from the beginning until the end, and you are not just thrown in awkward combat situations. 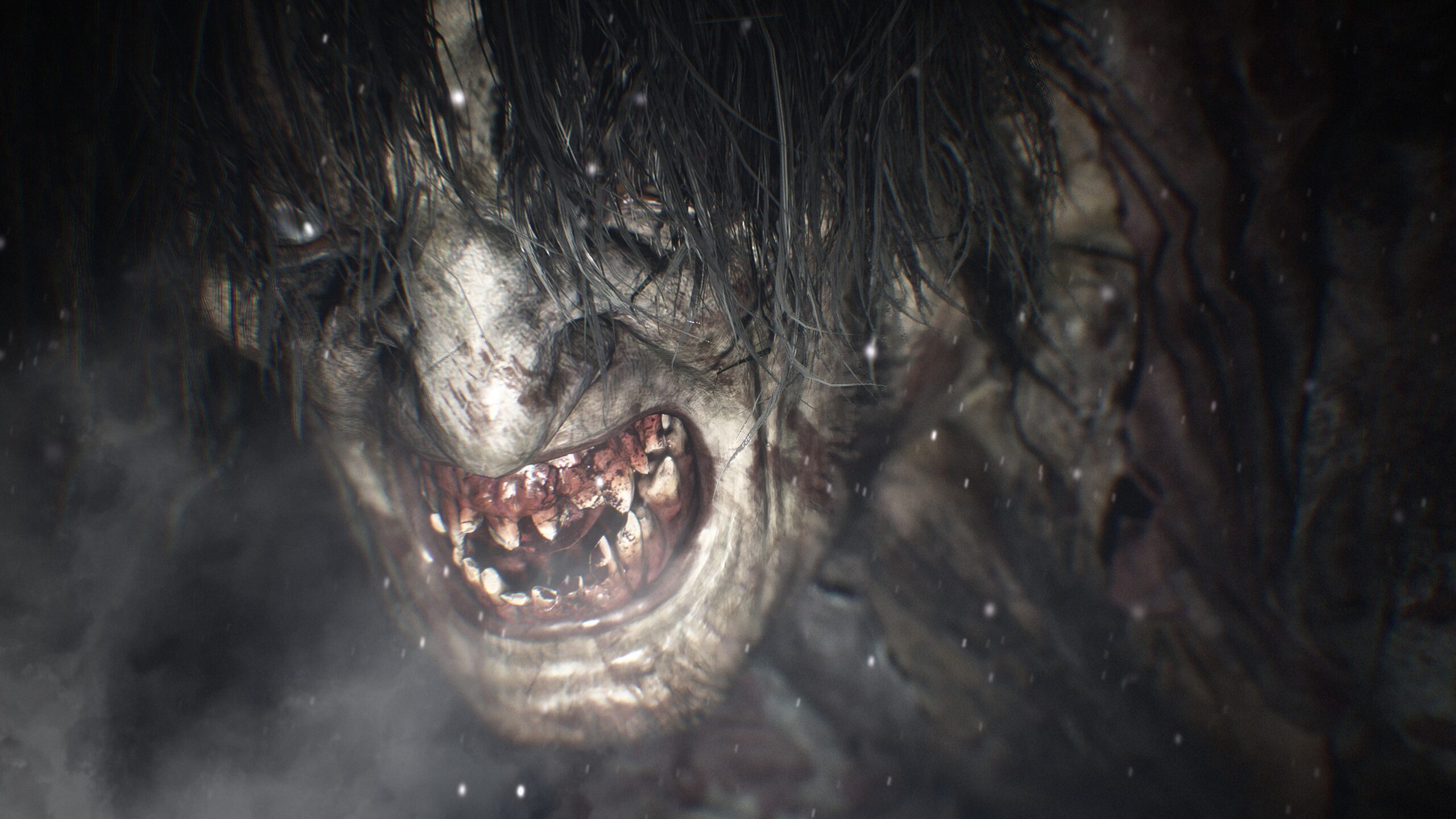 Capcom has mastered the formula of innovating their classic franchise to suit the modern standards, and it is paying off for them in a fantastic way as demonstrated with the huge sales of their games like Monster Hunter World and Devil May Cry 5. Resident Evil Village keeps the same innovation intact as Capcom experiments with new things while also bringing back several elements from the classic games. As an example, Village introduces Duke which is an alternative to the Merchant seen in Resident Evil 4. The inventory system is also one of the many things that are inspired by Resident Evil 4. 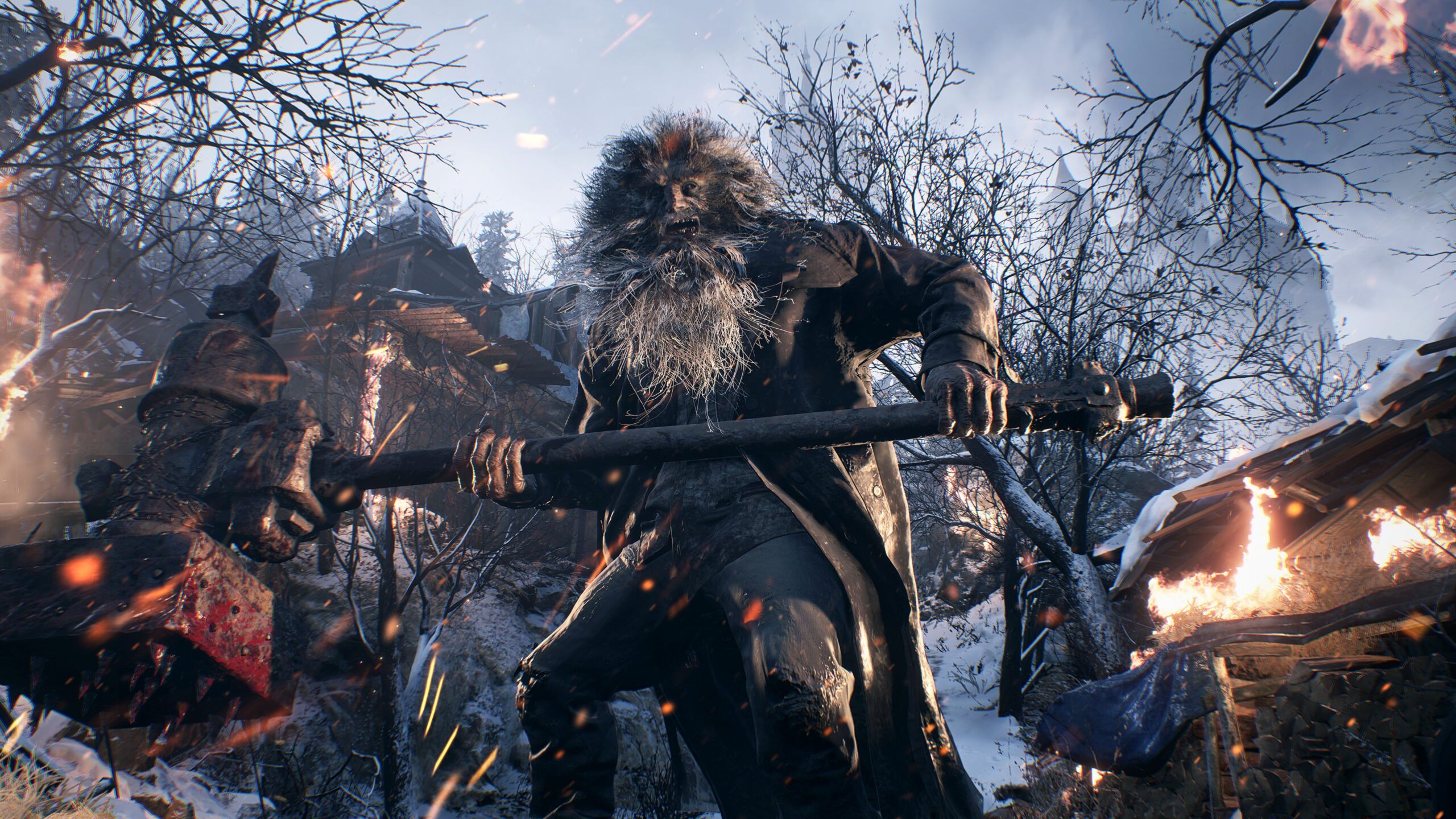 What makes Resident Evil Village one of the best entries so far is its variation in gameplay. The game opens as a survival horror experience and then switches to action, but unlike Resident Evil 7, the tone feels consistent throughout the game. There is also a strong variety of enemies with some memorable boss fights and amazing creature designs. While the series started with the likes of T-Virus, it has evolved into other types of mutations, and mind control like Las Plagas seen in Resident Evil 4. Village introduces supernatural elements into the mix with Werewolves and Vampires which feel like a natural evolution after the terrible “Mold” which is a fungal infection seen in its predecessor.

The story has all the elements of Resident Evil DNA. This ranges from enemies that swarm your characters from all corners to Lady Dimitrescu who chases you around her castle just like Tyrant/Mr. X in the previous games. There are boss fights where they usually transform into some horrible disgusting-looking creature forcing you to find their weakness to defeat them. While the combat has evolved with the shift to the first-person camera, you are still crafting ammo and mixing herbs to heal yourself. There are plenty of puzzles that ooze the classic Resident Evil charm forcing you to find a solution. For survival horror enthusiastic, the game features one of the best levels seen in a Resident Evil game to date. I won’t spoil this particular section but it does its job of scaring you far better than anything in Resident Evil 7. 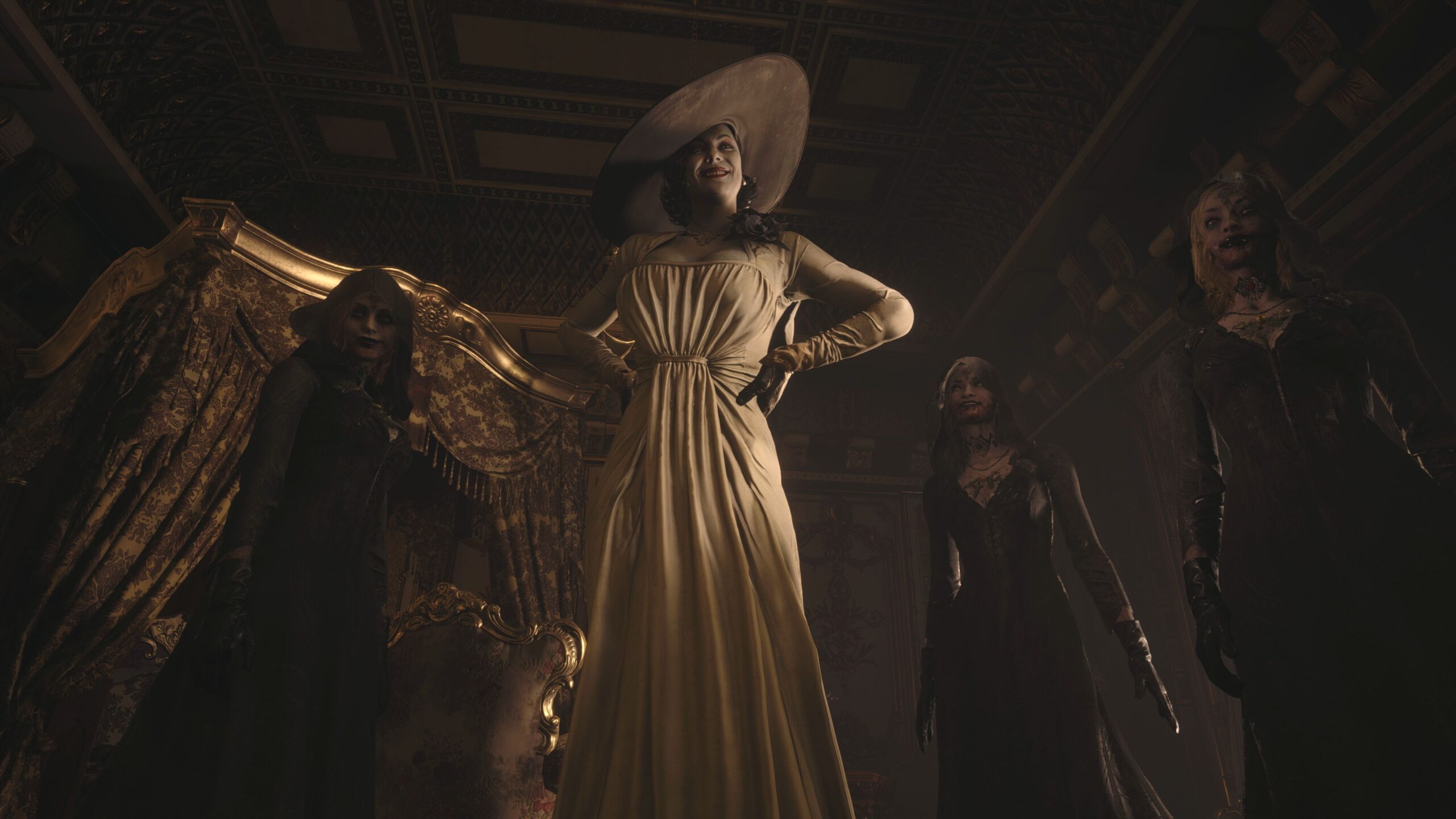 I really enjoyed the Metroidvania elements added to Village. It makes exploration far more enjoyable with the semi-open environments offered in the two major sections of the game: Village and Castle Dimitrescu. There is obviously a lot of backtracking when you explore these locations but they never feel worthless because you always end up discovering new things, say like a treasure or other hidden secret. The game has a lot of collectibles that require you to have a keen eye and the puzzles are clever but fun to figure out.

Combat is satisfying with a new block button that lets you stop the swarm of enemy attacks. There are many weapons to collect in the game with the Duke offering you upgrades. These upgrades rely on a currency called Lei. You can also obtain this currency by selling the treasure that you can collect in the game. Aside from that, killing enemies or exploring the environment can also provide you with a decent chunk of Lei. Overall, just like Resident Evil 4, this new upgrade system not only adds some replay value to the game, it also improves the flow of the combat. 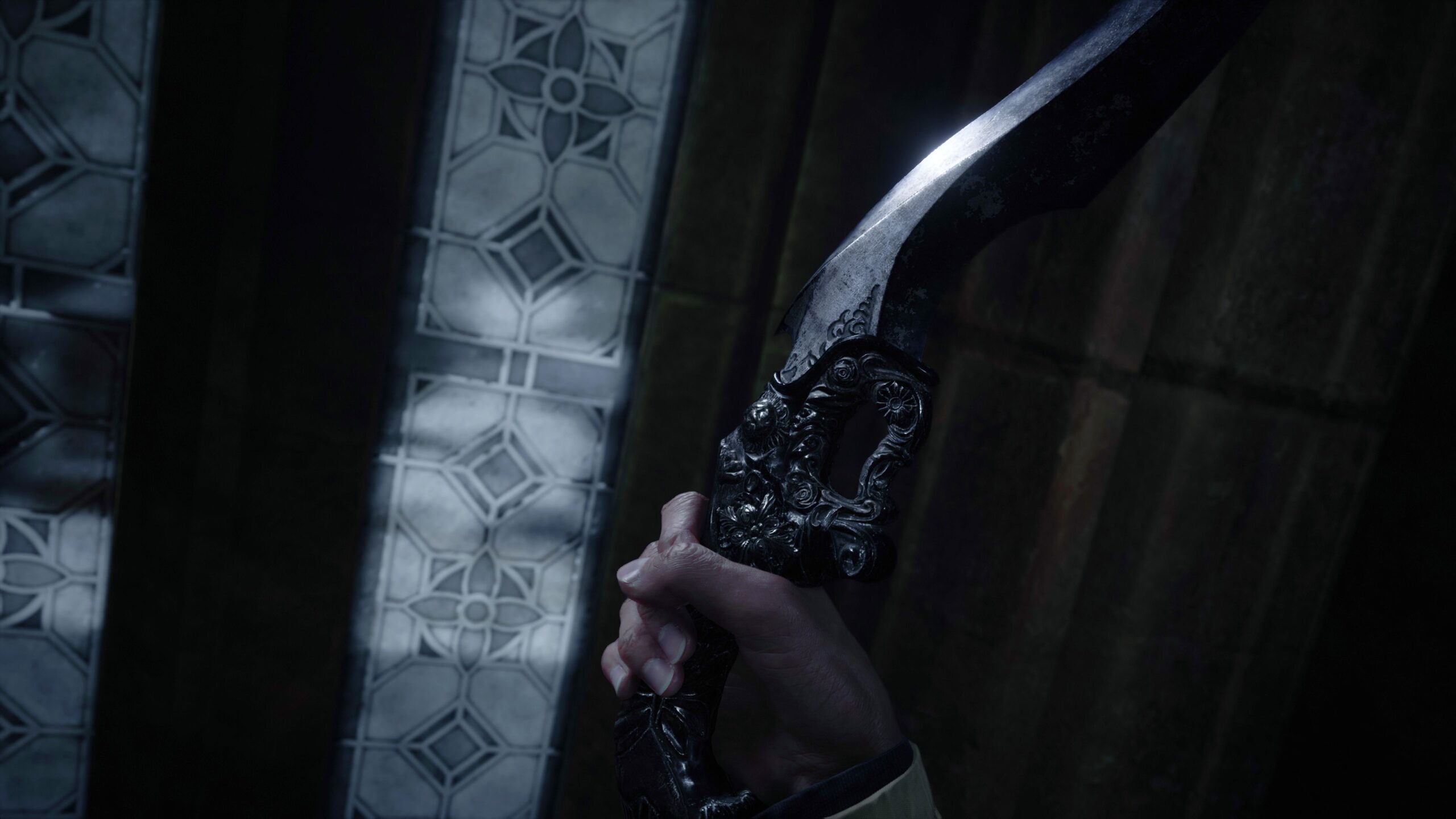 Capcom has found a formula for success and that begins with innovation. While Resident Evil 7 will always remain as the benchmark in innovation due to its VR support implementation, Village stays ahead by improving on the solid background laid out by Resident Evil 7 while bringing back several elements from the classic games that made the series popular in the first place. There might be some diverging opinions on the last third of the game but in my opinion, this is the best new entry in the series since Resident Evil 4, and it is not an easy feat to achieve this task. 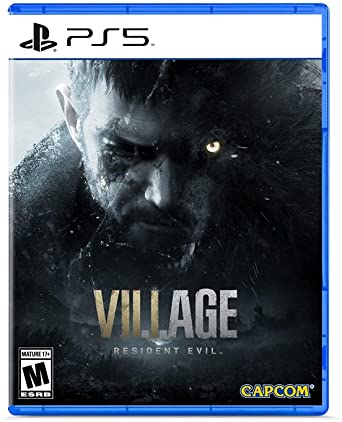 Insomniac Would Love To Make a Sequel To Sunset Overdrive: “A Lot of Stories That Can Be Told”