Jurassic World Dominion is now available in theatres. It is the last installment of the new Jurassic World trilogy. If you’ve just finished seeing it, it’s natural to want to play games that include some of the new dinosaurs from the film, such as Jurassic World Evolution 2. This is precisely where the new Dominion Biosyn expansion comes into play.

The single-player campaign in Jurassic World Evolution 2 was excellent, and there was lots of replay value. So, if you’re looking for something more, this expansion is a wonderful place to start because it not only adds a new species of Dinosaurs, as we’ve already covered but also a single-player story centered on InGen’s competitor, Biosyn. 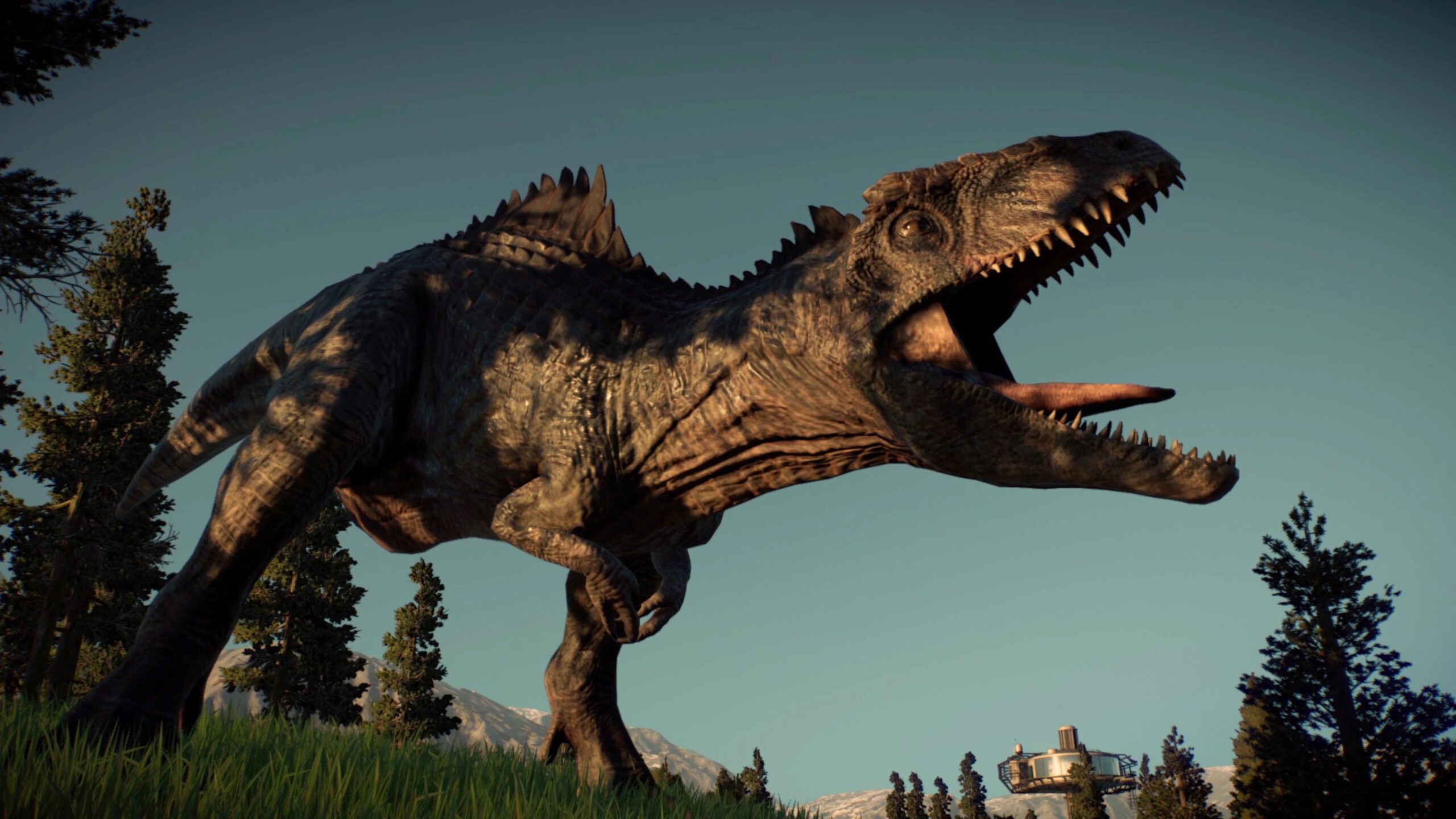 The majority of Jurassic World Evolution 2’s post-launch DLCs include dinosaurs, and there hasn’t been much to build on the single-player campaign. In the case of the Dominion Biosyn addition, there is a new map with a story mode in which the major part is played by Lewis Dodgson, the antagonist of Dominion, and if your memory is good enough, you could recall him from the original Jurassic Park. You know, the film that began it all.

While the story is enjoyable to see, it fails to capture the spirit of the film. On the surface, it appears to be a prequel to the film, as the aim is to establish the Biosyn valley here. It mostly acts as an additional set of chores to be completed while constructing a park. There is no originality feature here, which I believe is a squandered opportunity, but perhaps we can expect more innovations with Jurassic World Evolution 3. The campaign contains a lot of dialogue from people like Lewis Dodgson giving us directions, but the core gameplay loop remains the same, so it’s not very fascinating.

See also  Bioshock: Isolation Rumored to Be The Next Game In The Series, Details and Concept Leaked 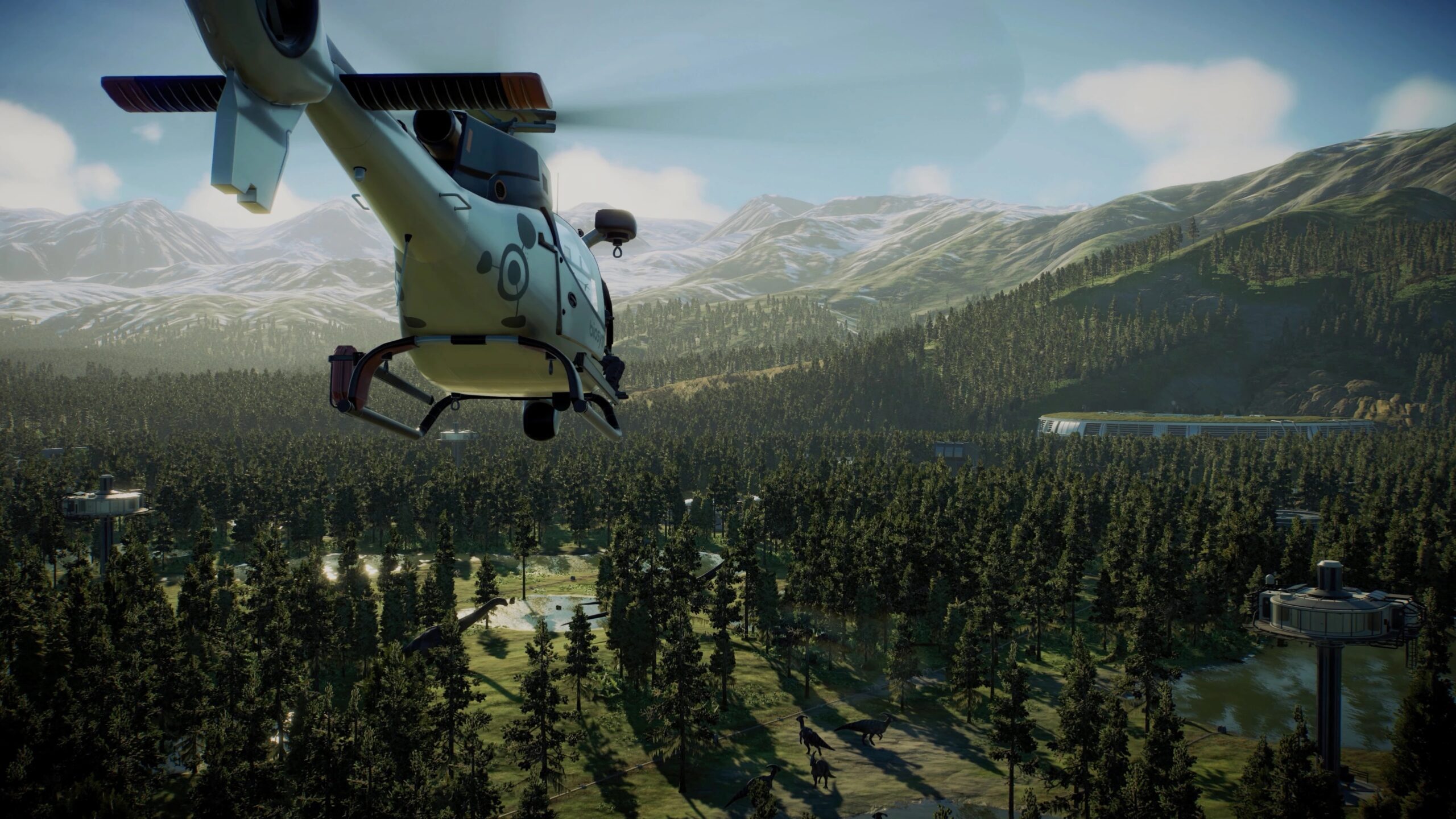 Jurassic Park fans will rejoice with the arrival of the new species. I mean, if you’ve watched the movie’s finale, you might want to see Therizinosaurus, which has been included here. With this expansion, even the feathered dinosaurs have found their way into the game, allowing you to create your herd of Pyroraptors. All of this points to this being one of the better pieces of DLC the game has gotten thus far, although considering its history, this isn’t saying much.

The story mode itself is relatively brief, although there are some fresh chores crammed between the more repetitive duties. Invisible fences can now keep Dinosaurs at bay, and there is a hyperloop to keep the buildings connected. Again, they are minor modifications that don’t seem to contribute much to the experience when performing the same things repeatedly. Perhaps it is entirely possible to enjoy the “new” content presented in the story campaign if you can handle some of the mundane duties. 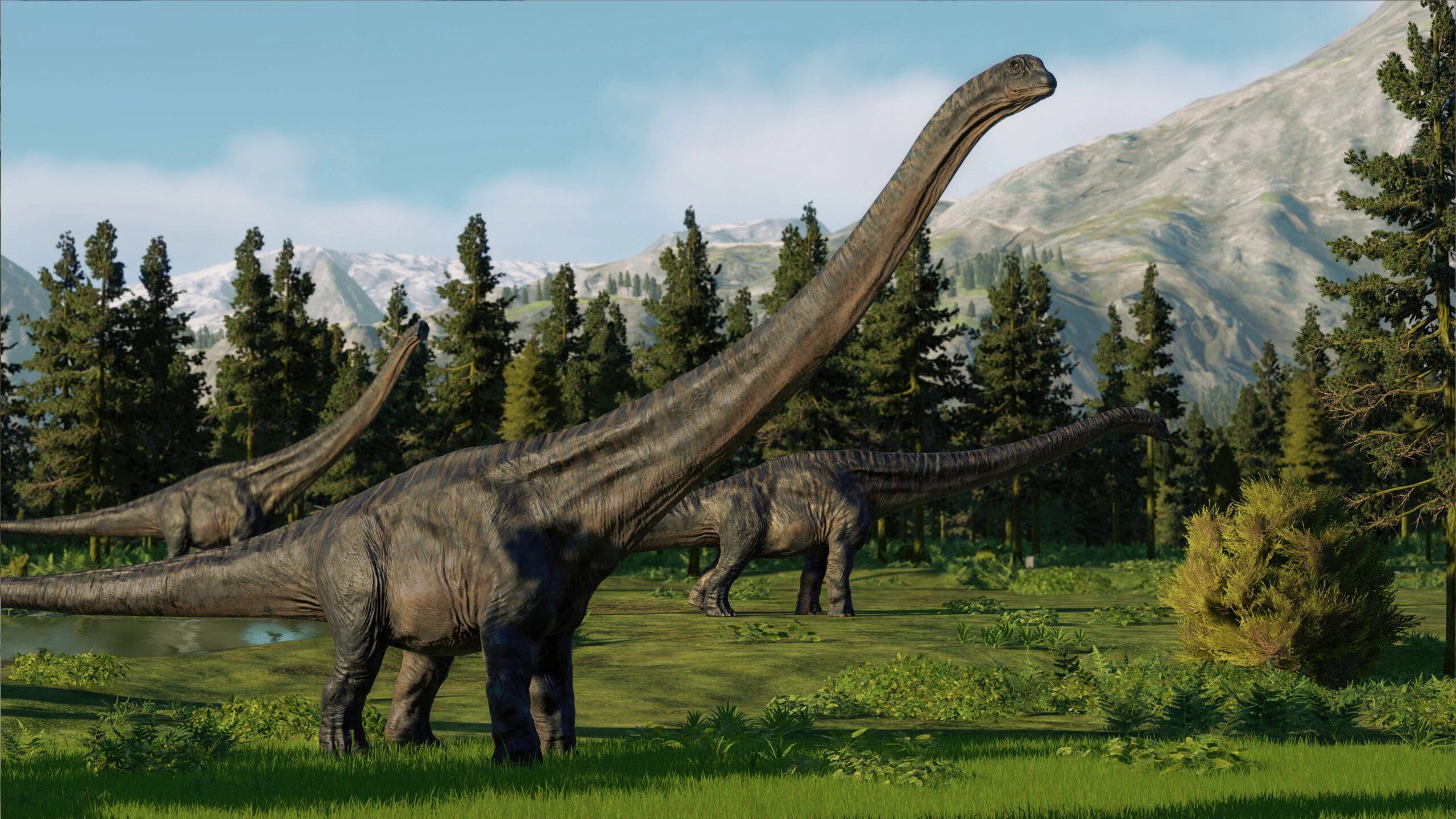 So, what else has changed? There is a new campaign mode with a new map, as well as new Dinosaur species. This is not confined to new species; existing ones have also been refreshed. With this addition, classic dinosaurs such as the Giganotosaurus and T. rex have received new skins. There are also some alterations for Dilophosaurus and Parasaurolophus. This is possibly the most significant addition to the game’s Dinosaur lineup to yet. 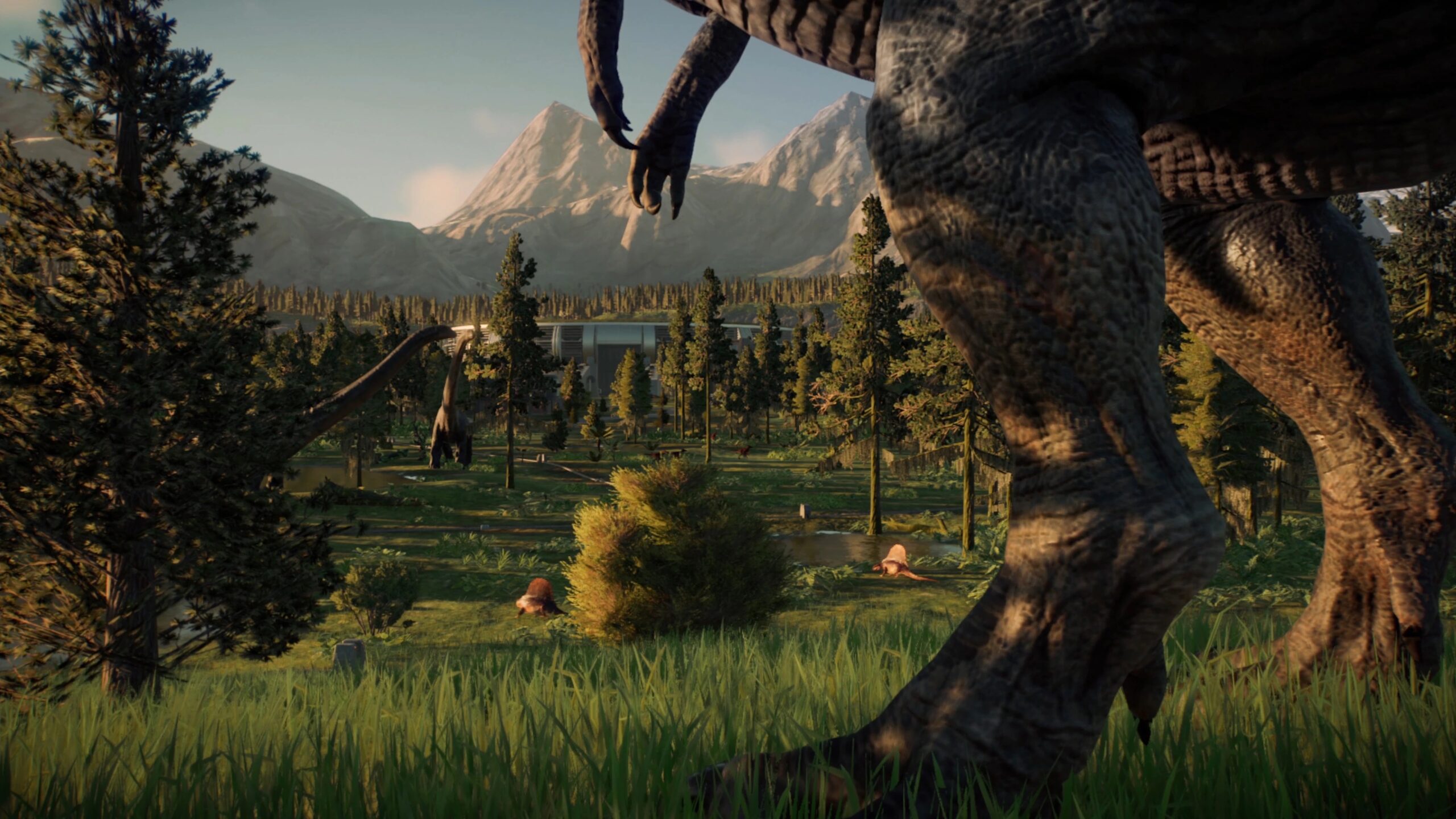 Finally, there’s a new Chaos Theory mode in which the player takes control of Owen Grady. This one looks to deal with the beginning of Jurassic World Dominion, as Owen is charged with looking after the dinosaurs left behind in the Sierra Nevada mountains. This mode introduces new threats in the shape of “Rustlers,” who will utilize their array of weaponry to steal Dinosaurs. Unfortunately, the journey to the new content, like the previous new maps, will take some time, with the player having to repeat the same chores.

Should you acquire the new Dominion Biosyn expansion even if you didn’t like the movie? I believe so. This is better suited to gaming fans than movie fans, and there is a substantial amount of content on offer here for a reasonable price of $19.99 / £15.99. 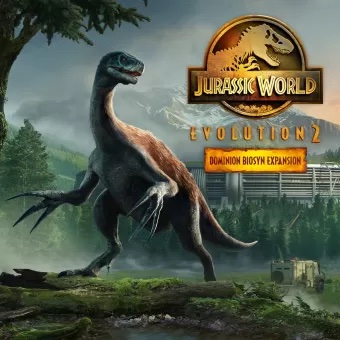 The Dominion Biosyn expansion should please fans of the latest Jurassic World film. It doesn't seem like a huge step forward, but it doesn't take away from its entertainment value.

Fall Guys Multiplayer: Is There Local or Split-Screen Support?