Arc System Works is best known for their fighting games and they have continued to work not just on their own IPs, but also for third-parties with Dragon Ball and Persona spin-offs. Guilty Gear -Strive- is the latest entry in the popular Guilty Gear series that is often considered the benchmark of a certain type of fighting game. You are rewarded if you spend the time to master its core systems and the learning curve is not that high for a newcomer.

In Guilty Gear -Strive- fans will be able to experience “more of the same” but with a new dose of freshness and creativity that has bolstered the overall experience. The difficulty curve has been tweaked to make it easier for newcomers but that doesn’t mean the game is not the same rewarding experience as its predecessors. The game comes with a story mode where your only role is to sit back and watch the cutscenes. Aside from that, you can also try the different versus modes or test your luck with online matchmaking. 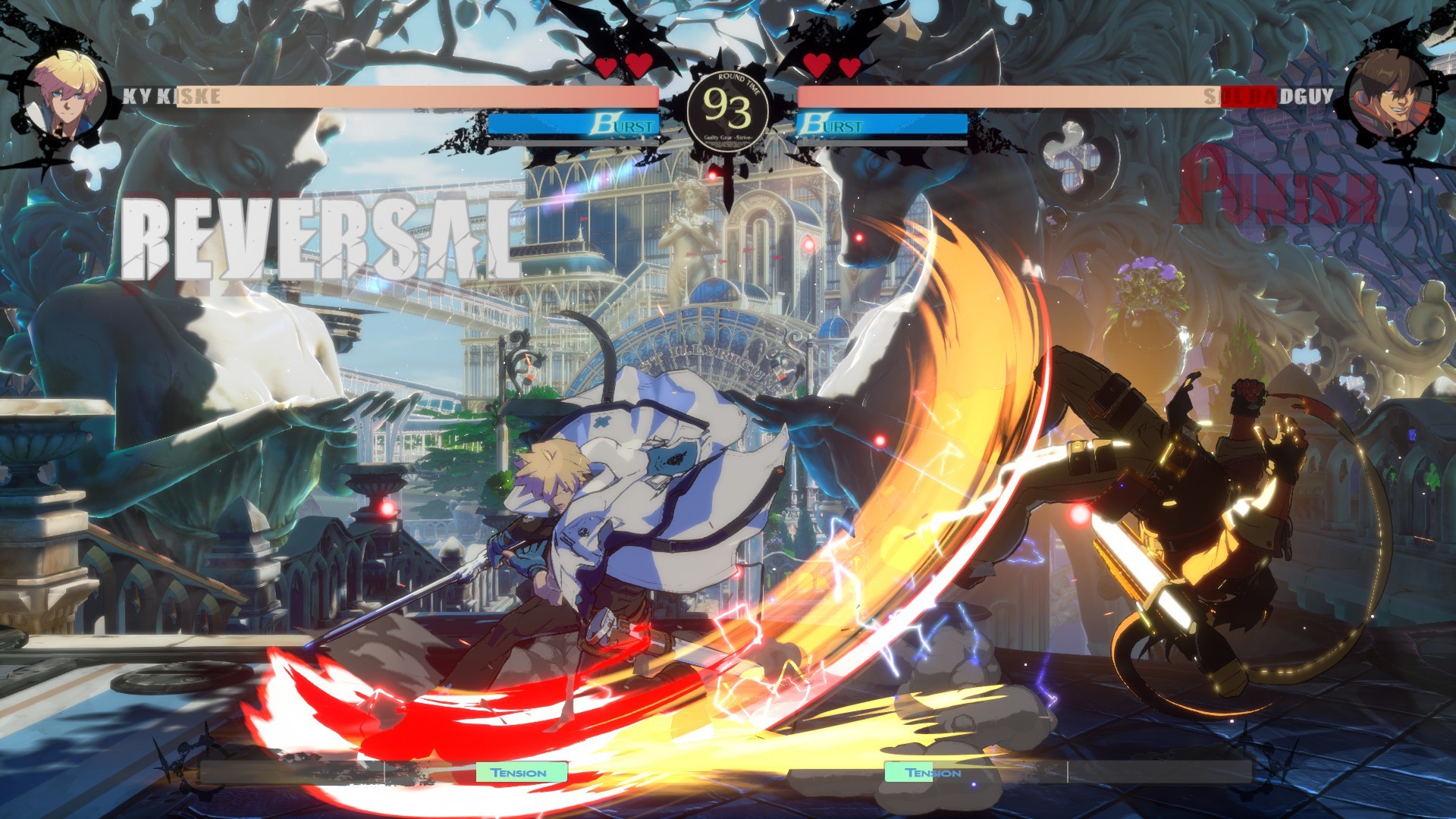 It is not a surprise that fans expected a lot from Guilty Gear -Strive-. It is the first original fighter by Arc System Works after their work on the well-received Dragon Ball Fighter Z. They were also marketing the new game engine as an evolution to Guilty Gear Xrd. They were willing to make changes to the core of Guilty Gear -Strive- so that newcomers and veterans both feel right at home.

The ultimate goal of Arc System Works was to keep the gameplay simple but still maintain the learning curve. To accomplish this, they made several changes to the core system. These changes have led to a game that feels less focused on combos and more on individual moves. Counter now plays a big role in every fight along with Wall Break. Due to the slightly slower pace, the best strategy is to usually trap your opponent around corners and then trying to deal as much damage as possible. 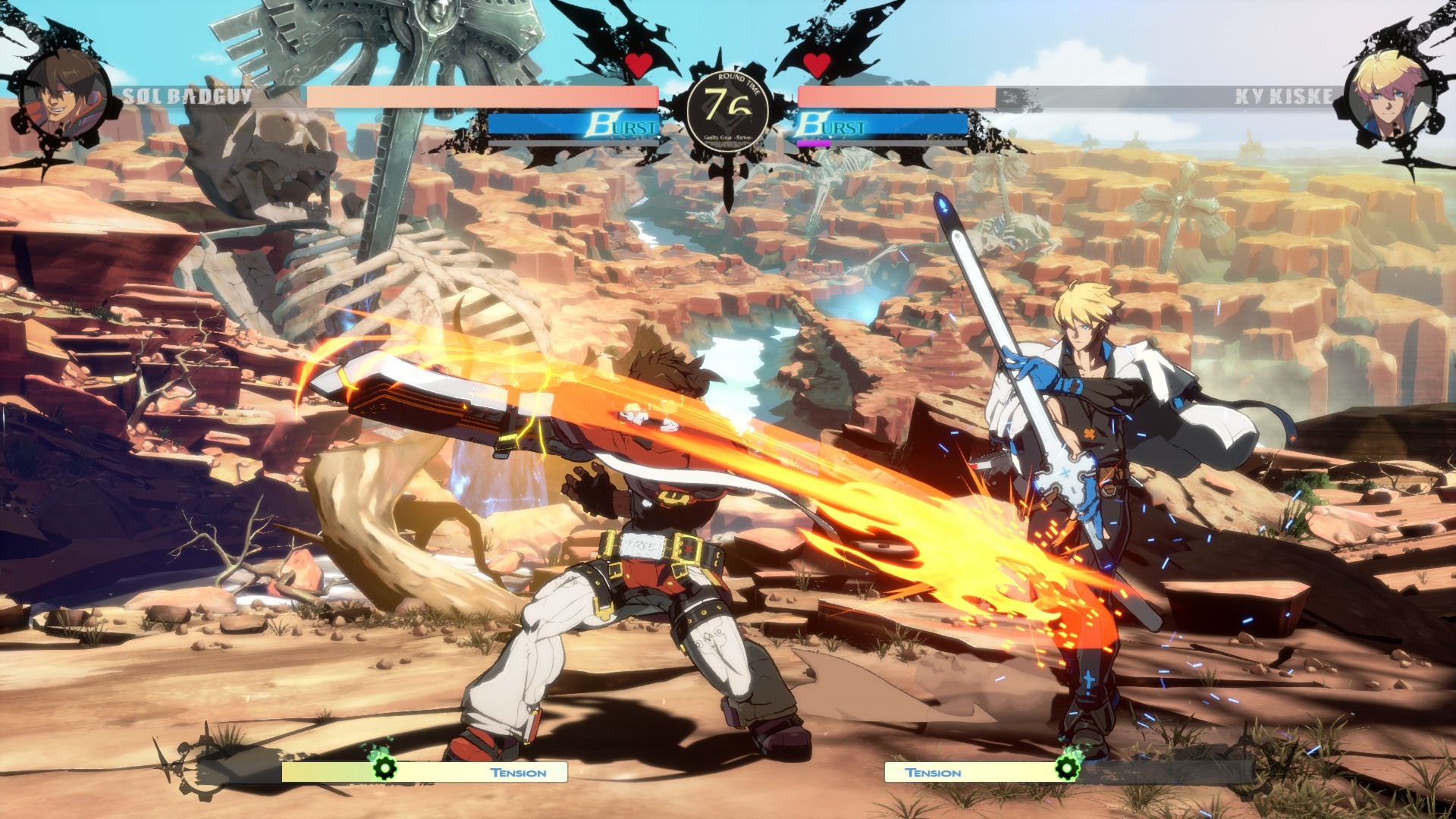 Visuals are easily the highlight for Guilty Gear -Strive-. They are flashy and beautiful when running at the native 4K resolution with an impressive 60 frames per second on the PS5. The new engine has done wonders to accomplish this task. There is depth to the characters now making them look more like a 3D fighter while retaining the anime style the series is known for. Just to show you how bad it can be for classic fighters, take a look at the new King of Fighters which has lost its visual identity by jumping to a full 3D setting. To me, this is one of the best implementations of Epic Games’ Unreal Engine 4 so I am excited to see what other games can utilize it similarly.

If you have played the previous games in the series, you won’t find it surprising to see that the story mode is basically 3-4 hours long cutscenes. There is no interaction between the cutscenes and they are only aimed at the fans of the series who want to know more about what happens to their favorite characters. Since it is the continuation of the previous story, the game expects you to have knowledge of it, which is obviously not an option for a newcomer. The storyline relies on years of a plot built up over Guilty Gear’s history, and you’ll need a working understanding of the franchise’s rich, complicated backstory to stay up to date with the events. The GG World mode helps somewhat with the flow-chart of character relationships and plot events covering the whole series. It aids in filling in the gaps in the narrative. 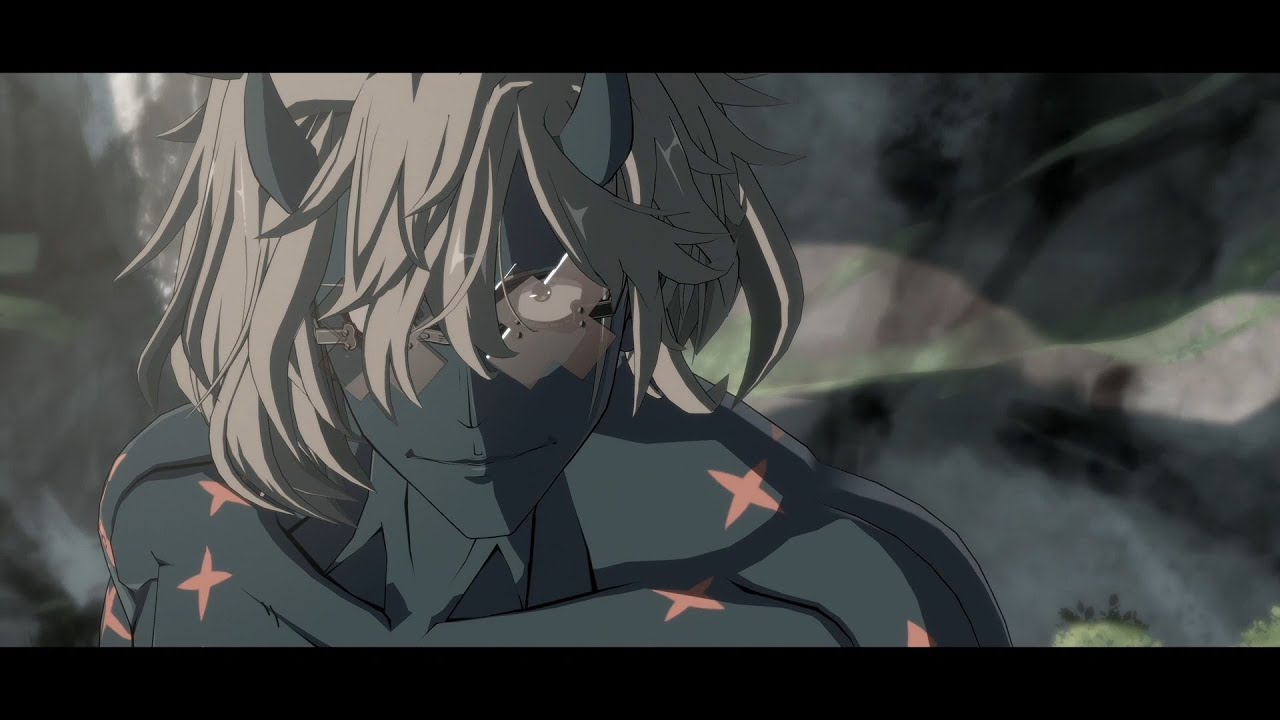 There are 15 characters to start with more being planned as DLC. The starting roster is not bad since most people usually just stick with one fighter and master it. If you are a jack of all trades, perhaps you can try to learn all of them but this obviously takes some time. The updated visuals are not the only change as the combat flows smoother now. There is a greater weight to the attacks. Each stage offers a dynamic “Wall Break” element that works similar to Street Fighter or Tekken. Counter-attacks cause the screen to slow down for a dramatic effect that looks cool. Wall Break can be triggered if your opponent is cornered and it launches them to a new part of the arena.

If you are stuck in a corner against an opponent, this is not the end of the fight. Quite the contrary, you can get a fighting chance again once you encounter Wall Break. As the fighters transition to a new screen, their positions will be reset again. You can try to regain control of the fight by being aggressive against your opponent. Those who have played the series for a long-time will need some time to adjust to the new gameplay changes. The emphasis on stronger attacks won’t stop any veteran from pulling off impressive-looking combos. 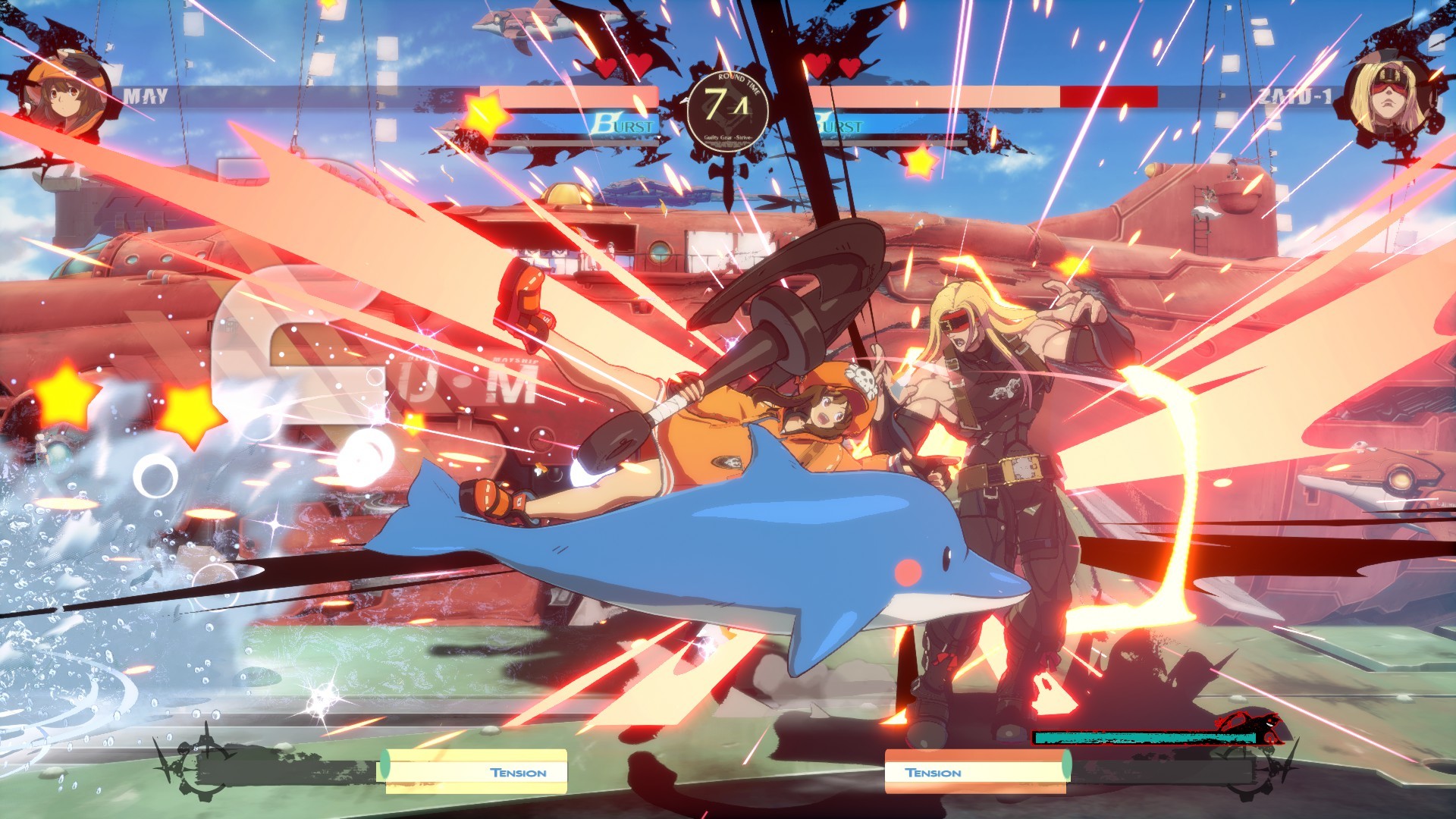 When it comes to online multiplayer, matchmaking is mostly solid thanks to the implementation of rollback netcode. I was disappointed with the new lobby system. It feels like a step back from the cute chibi style seen in the previous games. Strive employs yet another Arc System Works avatar-based matching system when there was no need to change what was working before it. The tier system helps you find an equal matching opponent but can also lead to long matchmaking times, which is unfortunate. 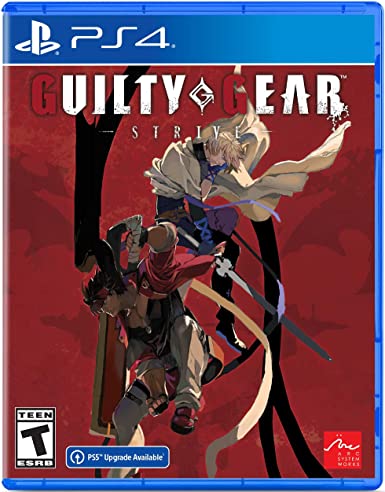 Guilty Gear -Strive- achieves near-perfection with its fighting system and visuals and sets a new benchmark for fighting games.