Famicom Detective Club Games were one of the surprise announcements of this year and revealed in a Nintendo Direct. These games were originally released for the Nintendo Entertainment System and remained exclusive to Japan. They are primarily a visual novel but with minor gameplay usually revolving around investigating the environment. The first two Famicom Detective Club Games have received a remake on the Nintendo Switch and were first announced back in 2019, but they were never localized by Nintendo until this year.

The first thing that immediately drew my attention to these games is the art style. It looks neat and clean, and you can’t help but appreciate the aesthetics that give it classic Japanese anime vibes. As a fan of the visual novel genre, the murder mystery angle of these games was a big draw for me. While these games have been completely remade from the ground up with splendid artwork by MAGES, the gameplay system hasn’t been given a major uplift so it can feel slightly antiqued. Although, I found it part of the charm for this collection. Since the original games are quite old and released during the third console generation, there are a lot of games since then that had copied, or even improved upon the gameplay formula; in that sense, there is often a feeling of déjà vu. 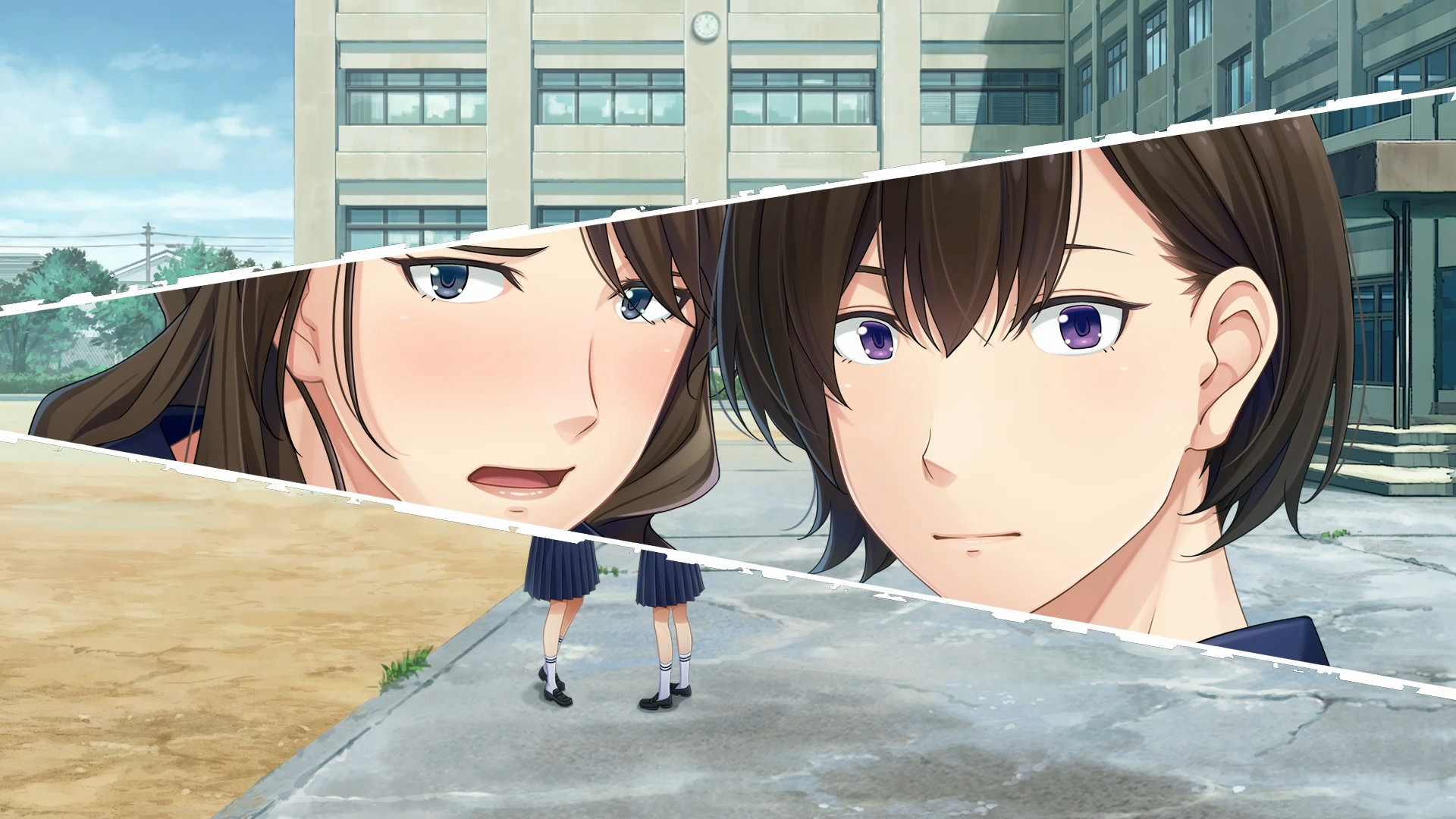 Nintendo has released these two games separately but they can also be purchased in a single bundle. The first game to play here is The Missing Heir, followed by The Girl Who Stands Behind. The second game was a prequel to the first which is confusing at first. The ideal way to play through these is to go through them in the order of their original release. In both, you will explore murder mysteries, talk with characters and investigate crime scenes to look for clues. All of this sounds wonderful on paper but it feels even better when you play through these games.

You are the main protagonist, a nameless hero, named after anyone you want. The stories in these games usually deal with a Japanese myth and can take a turn into supernatural, but they are still mostly focused on the murders and solving their cases. In the majority of the game, you will be visiting several locations and interviewing potential suspects. Your quest to find links to the victim will take you to many places to find out how they were killed. You will have to take into consideration every option given to obtain valuable information. Unfortunately, it doesn’t work that well because of how poorly the clues are marked in the game. 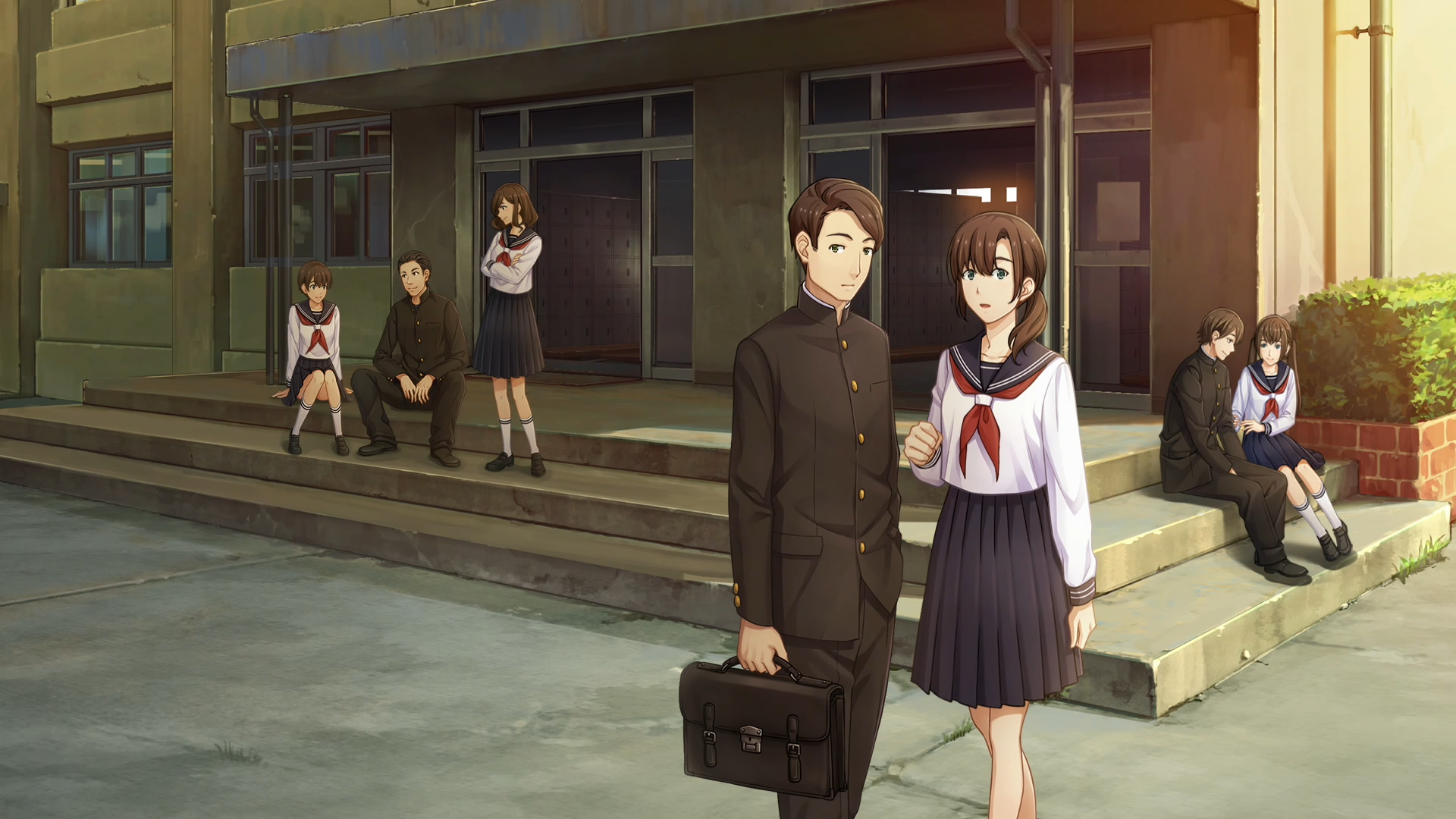 The struggle to find out clues is a big problem with the game. There is no visible sign where a clue will appear so you are left wondering with a slow cursor and have to click random spots on the picture hoping to get to the next sequence. This problem is further exaggerated by the fact that you don’t have any choice to speed up the cursor. The main reason this system fails is due to its implementation. Sometimes, hovering a cursor over an object of interest will display their name but this is not always the case. You will encounter this problem right from the first crime scene and will have to deal with it until the end of the game. 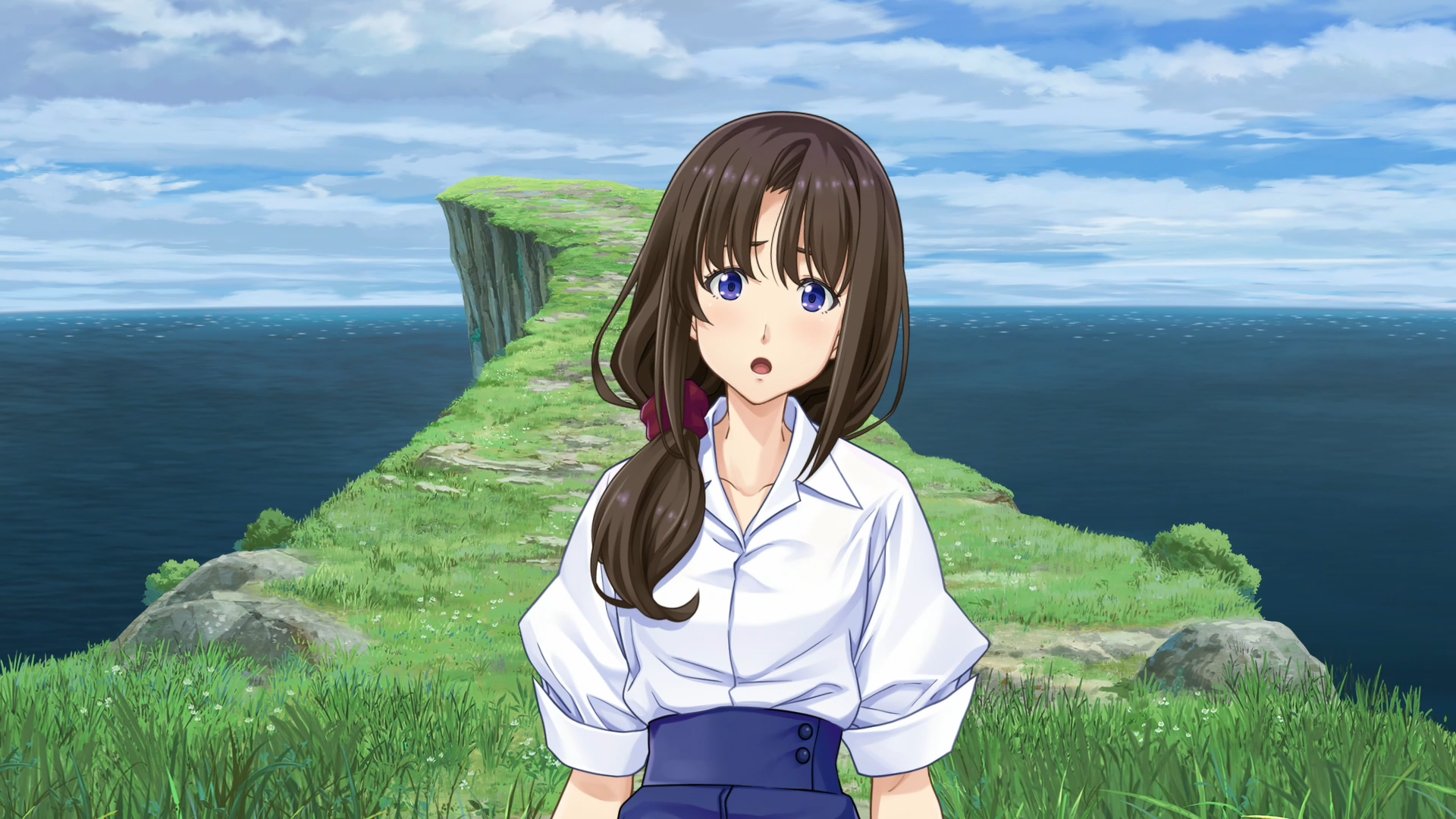 This issue is also present when you conduct interviews with characters of interest. You have to utilize every option given to make some progression and the result is not immediately clear.  You can hope to get hints or clues to your next objective, but this won’t be the case for the majority of the game. You have no idea what to ask and have to randomly go through every choice to arrive at an outcome. The trial and error nature of each game is seriously flawed for this reason. 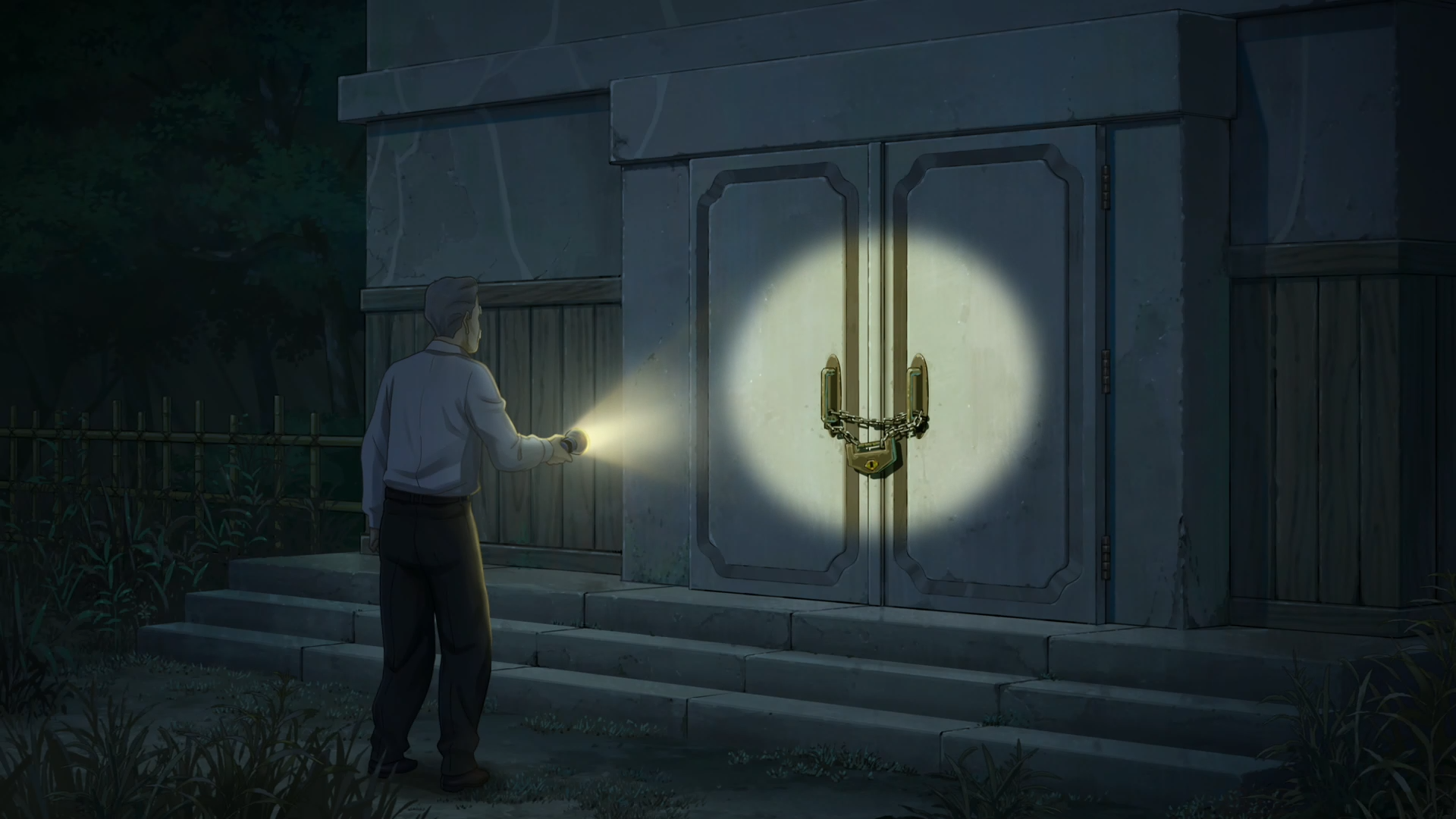 The intertwining tale between The Missing Heir and The Girl Who Stands Behind is interesting and works out well if played in a sequence. You will be drawn to the game due to the mystery behind every major event as you try to figure out the clues to solve it. Even if the main character lacks charisma or personality, his side offers an interesting viewpoint fulfilling a role in the story. His relationship continues to grow across these two games. As for the side cast, they all have their own personality traits and carry a mysterious background that keeps you hooked enough to investigate them.

Overall, if I would wholeheartedly recommend these games to anyone who is looking into playing through visual novels. The theme of murder mystery suits these games well and the story manages to keep your attention long enough that you will never feel bored. I am glad that Nintendo has decided to bring these games with English localizations because they are truly a hidden gem deserving of their cult-classic status. 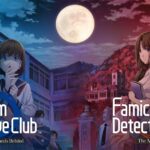 Famicom Detective Club Games can feel dated, especially with their gameplay, but there is still so much to enjoy here from gorgeous artwork and likable cast to a thrilling story and intriguing atmosphere.