Digimon Survive is a completely new game based on the Digimon franchise that debuts over five years after the series’ previous major entry. It was one of the most anticipated games among series fans until it turned out to be more of a visual novel than a tactical RPG. Yes, the story takes center stage in Digimon Survive for the bulk of the game, and much of the gameplay involves around chatting to NPCs, exploring locales for clues, and so on, but it can still be immensely entertaining, especially if you are familiar with the series’ background.

Digimon Survive is a fresh new series entry that attempts to give a tactical-based combat system. It combines RPG aspects with a turn-based tactical system in which the player and enemies are placed on a grid. Each action made by the player is represented as a turn, which is subsequently followed by enemies. You know, the usual turn-based gameplay. However, these sorts of battles are spread over an expansive narrative with several dialogue options and NPCs to interact with along the way. 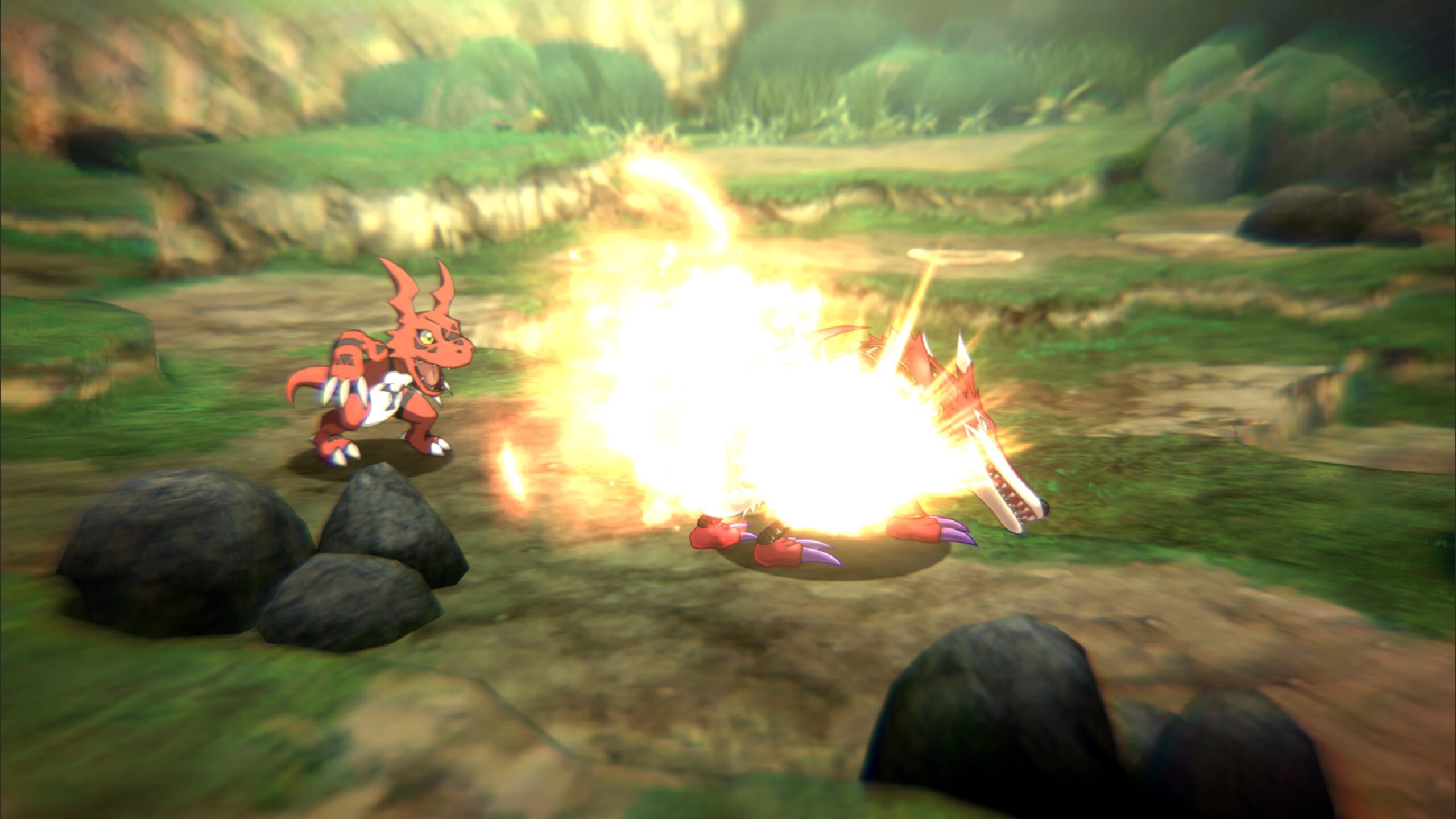 Digimon Survive begins as a typical visual novel but quickly transforms into something more. The players are initially exposed to the tactical combat system, which is, to put it mildly, simplistic, and then the main cast of characters is introduced throughout a very long prologue. The main characters are a group of high school kids who are dragged through a gateway into a strange realm swarming with Digimon. Each of them receives their own personalized Digimon to assist them in avoiding danger.

My primary concern with Digimon Survive’s story is its pace. While the plot involves many twists, several gruesome deaths, and rather grim themes. The tempo is sluggish. It disrupts the story’s pacing with occasional battles in which the player is forced to use tactical combat to escape danger. The mature tone of the plot works extremely well and helps the story create its own identity against the various spin-offs based on the franchise that has already been released. 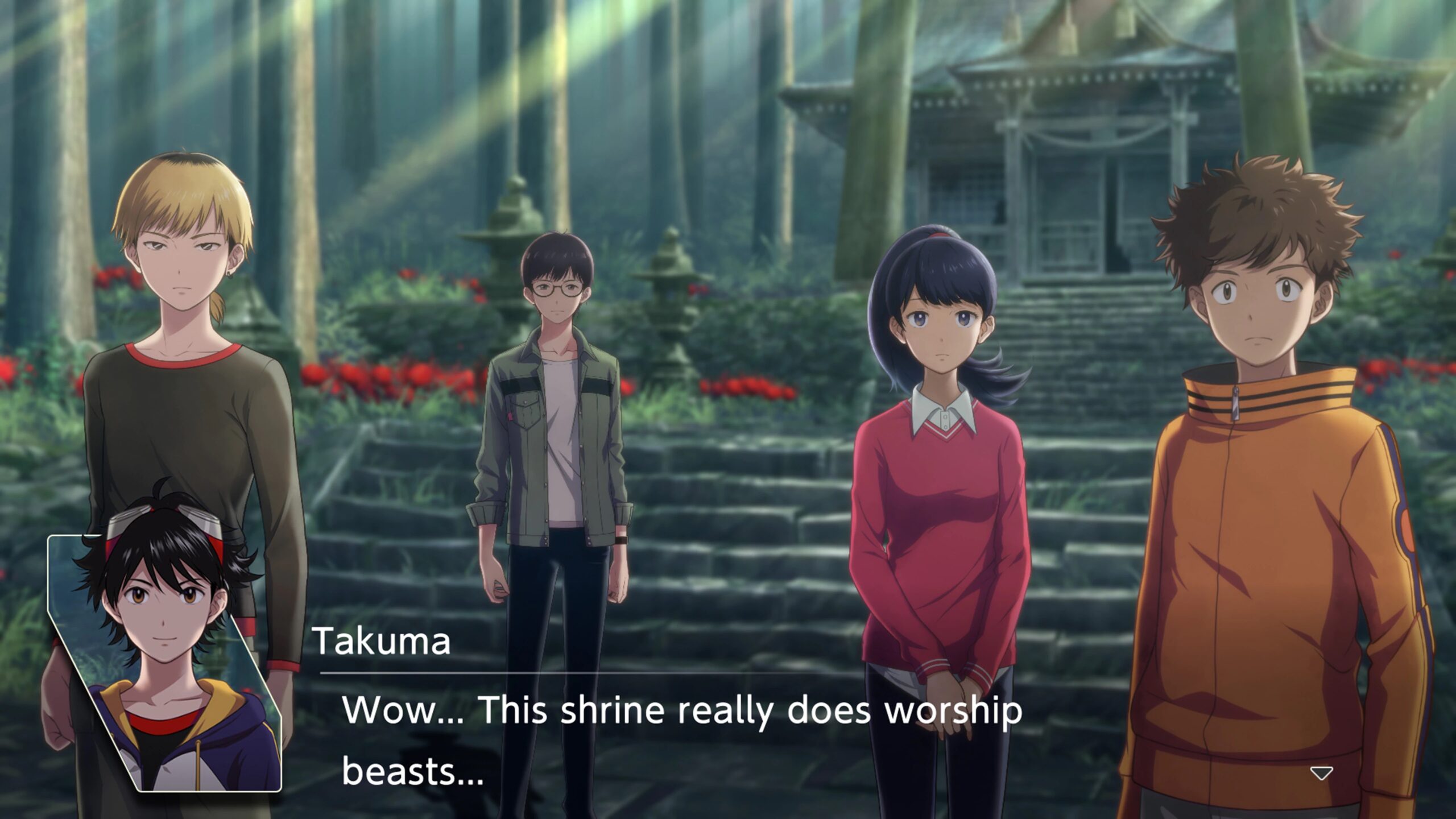 Digimon Survive reminds me of Danganronpa in that there is a mystery surrounding its main narrative and we see teenagers being slain throughout the story. The plot also includes an investigation system in which the player is charged with locating clues in an area, albeit it is not as detailed as it may sound. There are shortcuts to easily go from one point of interest to the next, so there is minimal need to handle the freely moving cursor.

The premise is simple enough that there is no complicated backstory to unravel. The game’s core narrative is quite well laid out, and there are constantly dialogue options to give the player a feeling of purpose. They must discover secret information or strengthen their social bonds with friends and other NPCs. This also helps them in battle, since the affinity with a comrade affects their Digimon’s strength. 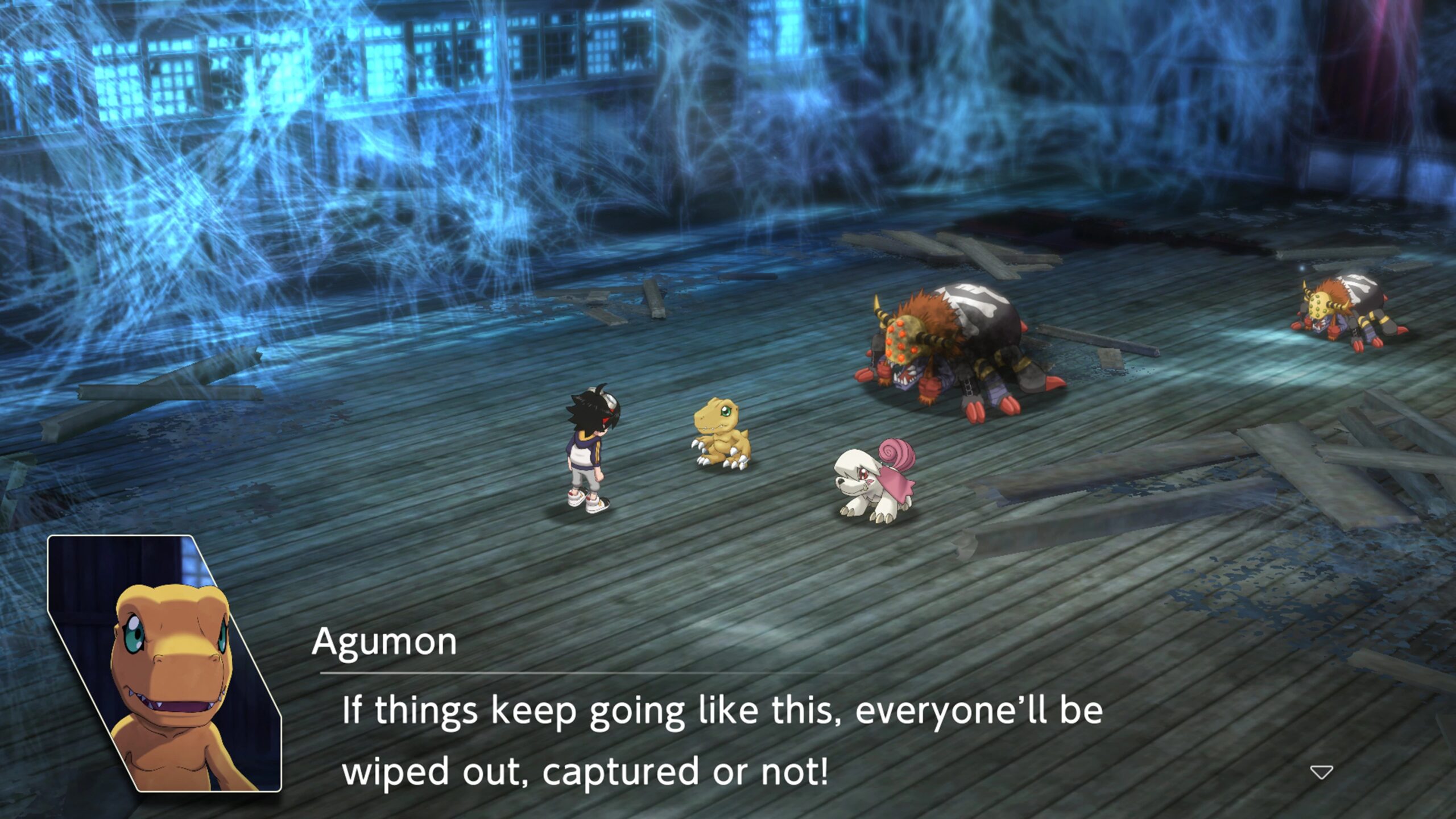 Fans of Digimon will instantly connect with the cast. Agumon is the most known Digimon and the main figure in every cover image shown in Digimon games, and he is available from the start. Falcomon and Lobramon are two of the other Digimon featured. Apart from the main story, these Digimon are mostly employed in combat, yet their powers feel restricted. It’s thrilling to take charge of them in combat, but there doesn’t appear to be any significant progress in the combat system, which means we keep repeating the same actions, either a standard attack or a special attack, to defeat enemies. The battle system’s monotonous nature is the most tiring aspect of this otherwise fun game.

As previously said, the game’s main issue is its pacing. To truly enjoy it, we must first go through the tedium of the first few chapters, which establish the world and characters. Even yet, the story regularly veers off course, with moments that appear to be padding the route rather than providing value. Our main character might also appear gullible at times, making decisions that are, to say the least, perplexing. However, behind it all lies a delightful story with flaws and a well-designed multi-choice system that allows multiple endings and outcomes for the major characters. 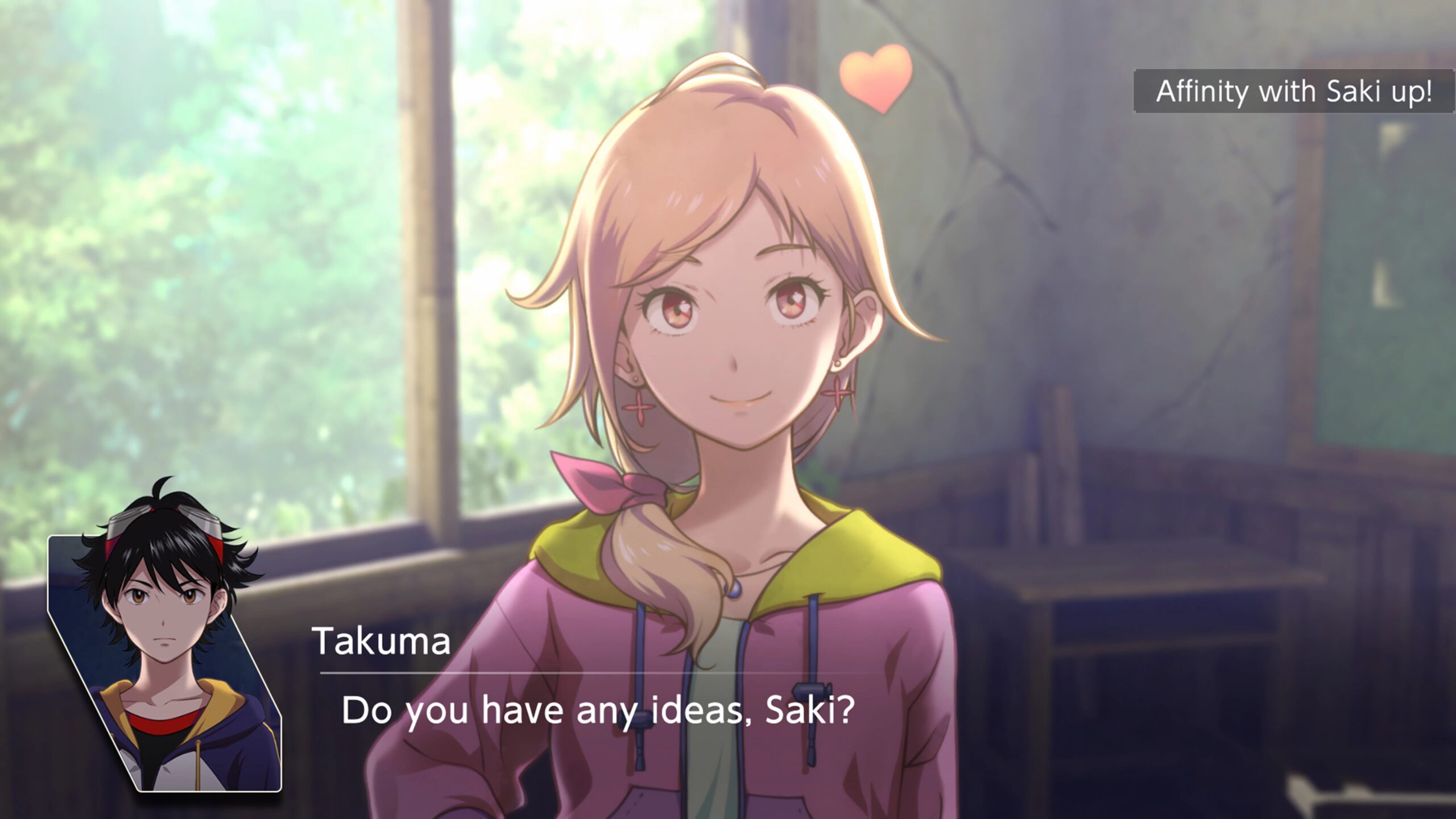 Despite my concerns about the pacing and combat, I think Digimon Survive is a fun game. This is true even if you are not a huge fan of the franchise. The game’s visual novel element is its saving grace, but if the developers had chosen a more concentrated narrative and maybe improved the combat, this could have been something amazing. As it is, this is a fun experience with a few problems. 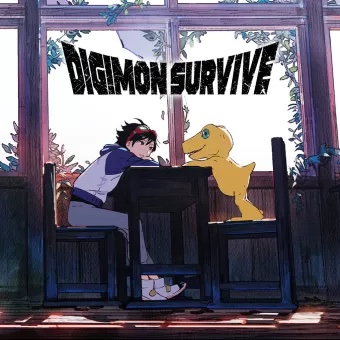 Digimon Survive is a fantastic visual novel that is let down by its gameplay. It is a fun game to suggest to Digimon fans, but they must also manage and lower their expectations.