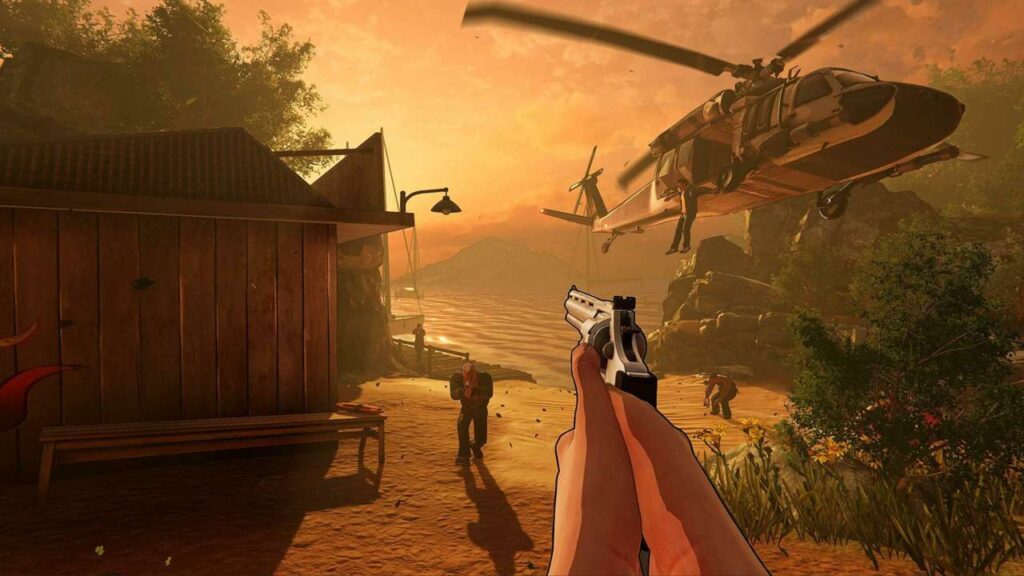 XIII update 1.03 was released today for PS4 after getting out earlier for PC. The patch notes mention a great number of bug fixes.

XIII Remake has fared rather badly on the PC. Steam reviews are overly negative but the developers have promised to fix most of the issues. This patch is a step in the right direction but there is a long way to go before it is fixed.