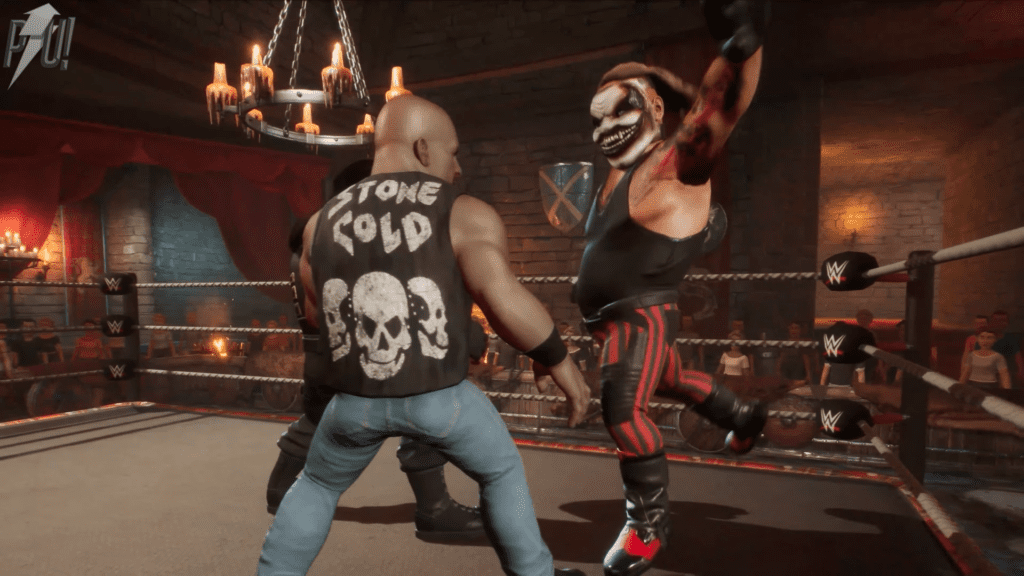 WWE 2K Battlegrounds has been updated to version 12.00 on PS4, Xbox One, PC, and Nintendo Switch. This update is for bug fixes as seen in the patch notes.

We have downloaded the new update on the PS4 which is roughly 1 GB in size. It should be downloadable on other platforms as well. While there are no official patch notes as of yet, the changelog on PS4 mentions that it is for general bug fixing.

In any case, the WWE 2K Battlegrounds 12.00 update patch notes will be available to view here once they are available.

The developers are working on an update that will add new superstars to brawl with including The American Badass, Gronkster, Laheem, and more.

The last update that was released for the game added new content while this one appears to have been focused on fixing various bugs.