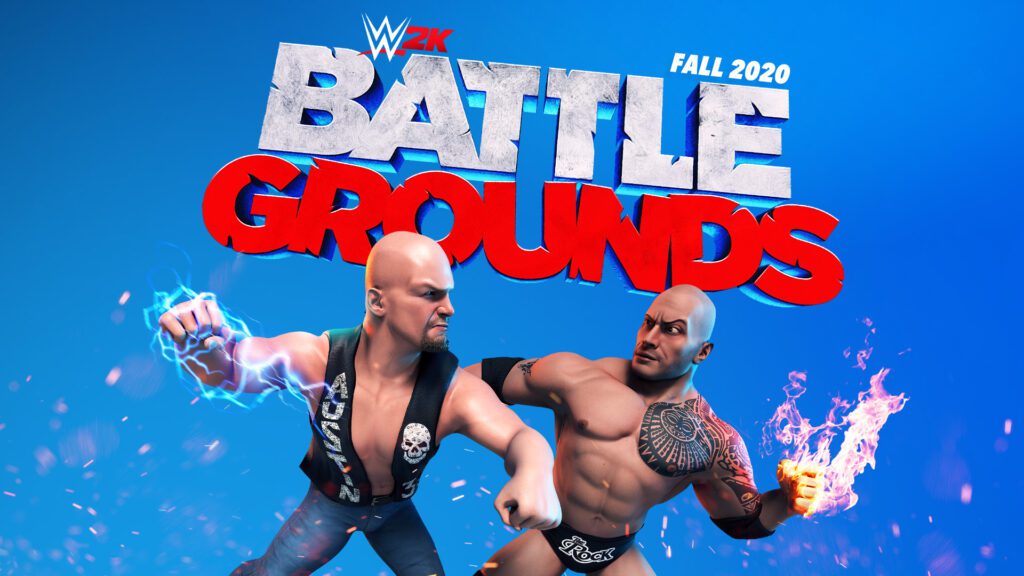 WWE 2K Battlegrounds has been updated to version 11.00 adding new fighters, features, and various bug fixes as mentioned in the patch notes.

The new update has added 10 different Superstars. 15 unique animations have been added for the Superstars. The character creator has received 14 new vanity items, 6 new outfits, and 5 themed vanity sets.

Take a look at the WWE 2K Battlegrounds 11.00 update patch notes below.

The game is available for PS4, Xbox One, PC, and Nintendo Switch. It was released as a substitute for the regular yearly release featuring WWE superstars after the backlash against the last WWE game forced the hand of the hand of publisher 2K Sports to work on an improved version of the wrestling game.