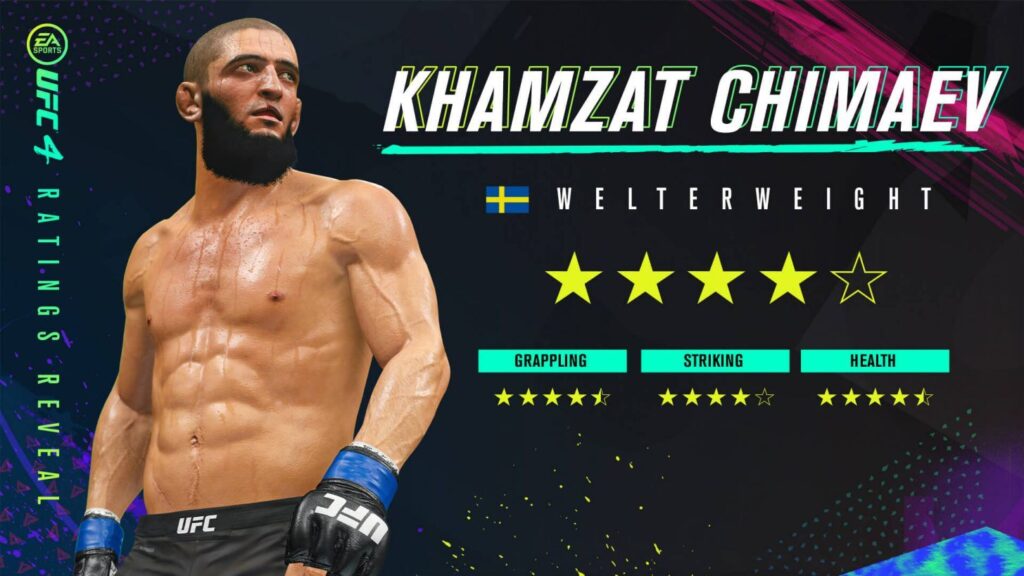 EA Sports UFC 4 has been updated to version 5.00. This patch is a major update that implements a huge number of fixes as seen in the patch notes.

Two new fighters have been added to the game as part of this new update. They are Khamzat Chimaec and Megan Anderson. Get the complete details on this update below.