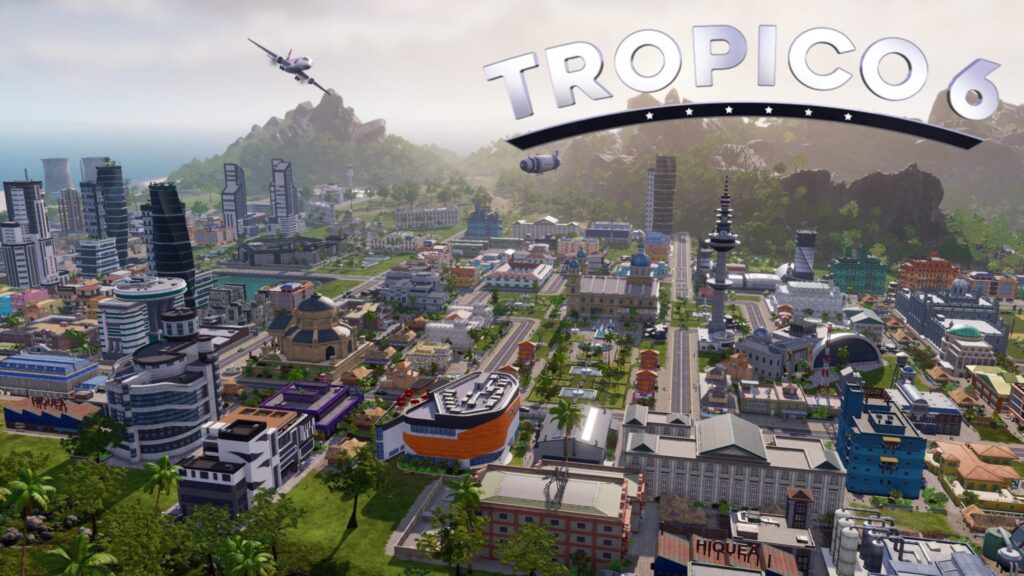 Tropico 6 has been updated to version 11.00 adding four new sandbox maps and much more. You can find the complete details on the patch notes here.

This update is packed with improvements, the ‘La Misteriosa Palmera‘ Update brings with it 4 new sandbox maps as well as balancing changes and various bug fixes.