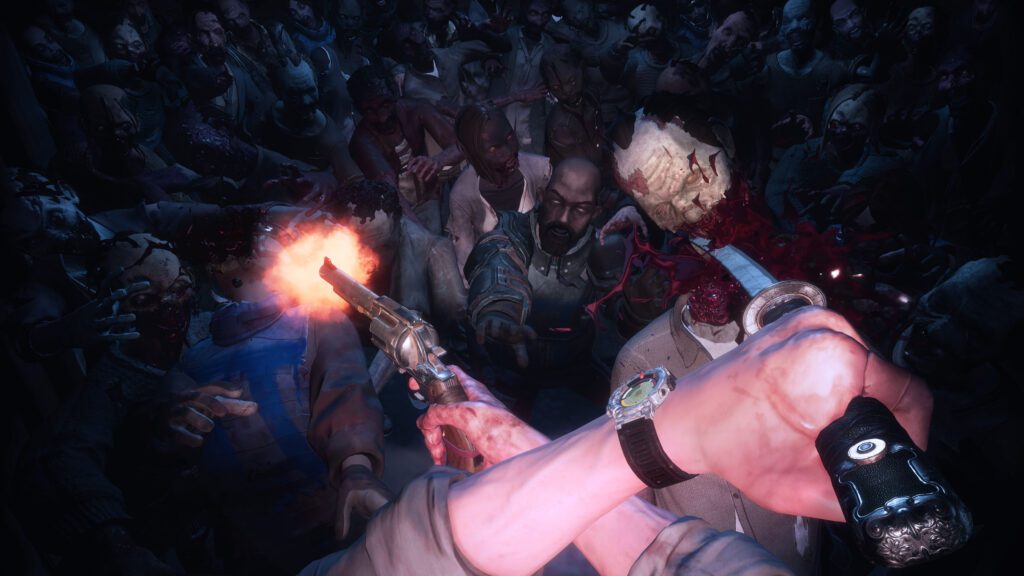 The Walking Dead: Saints and Sinners has been updated to version 1.10 implementing a number of bug fixes as mentioned in the patch notes.

This is a VR game set in The Walking Dead universe. It was made by Skybound Entertainment and released for the PSVR and PC. Players have to fight the undead, scavenge through the flooded ruins of New Orleans, and face gut-wrenching choices along with other survivors.