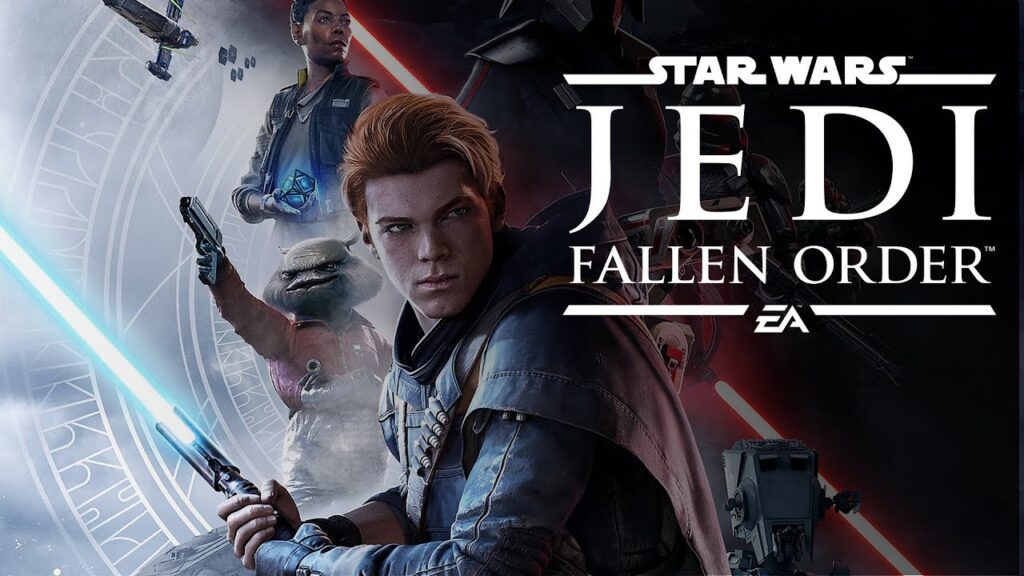 Star Wars Jedi: Fallen Order has been updated to version 1.11 by Respawn implementing a number of bug fixes as mentioned in the patch notes.

Respawn Entertainment has released a minor hotfix for Jedi: Fallen Order today to fix an important issue with the game. This patch has fixed the Flying Glitch that was being exploited by the players.

There might be more fixes included with this update, but we currently don’ have much of an idea on what else is fixed.

If you have found any more bug fixes after this new update, please let us know in the comments below.