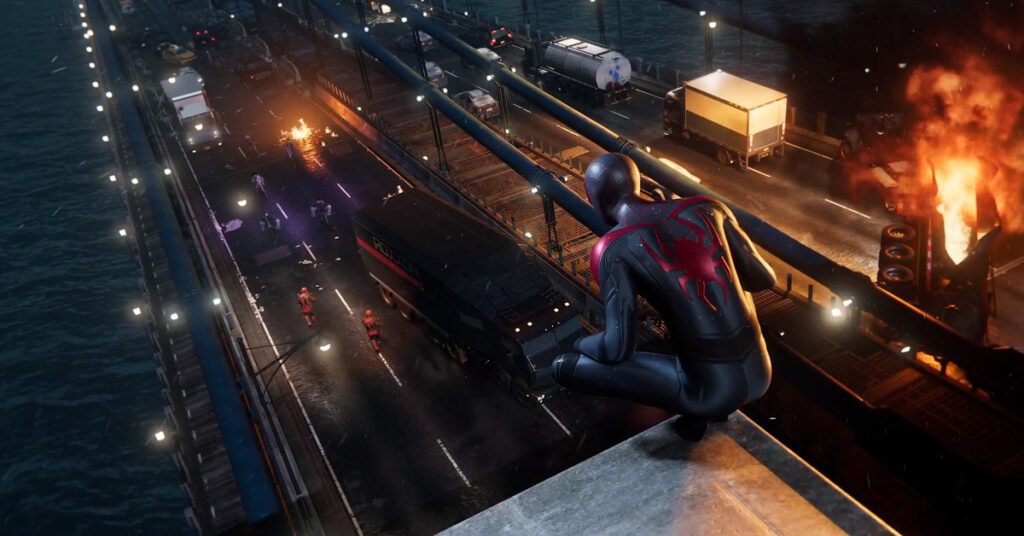 Spider-Man: Miles Morales update 1.08 was released today on January 28. The patch notes for this update are available to view here.

There doesn’t appear to be any major change or fix in this patch. This update was released for both PS4 and PS5.

Spider-Man: MM is a success to the original Marvel’s Spider-Man. It was released at the launch of the PS5 along with a PS4 version. The update today was released on both consoles while the last major patch that added a new ray-tracing performance mode was only available for the PS5.

The game was developed by Insomniac Games and published by Sony Interactive Entertainment. It was released on November 12, 2020. There is an Ultimate Bundle available offering the new game with the original Marvel’s Spider-Man Remastered.