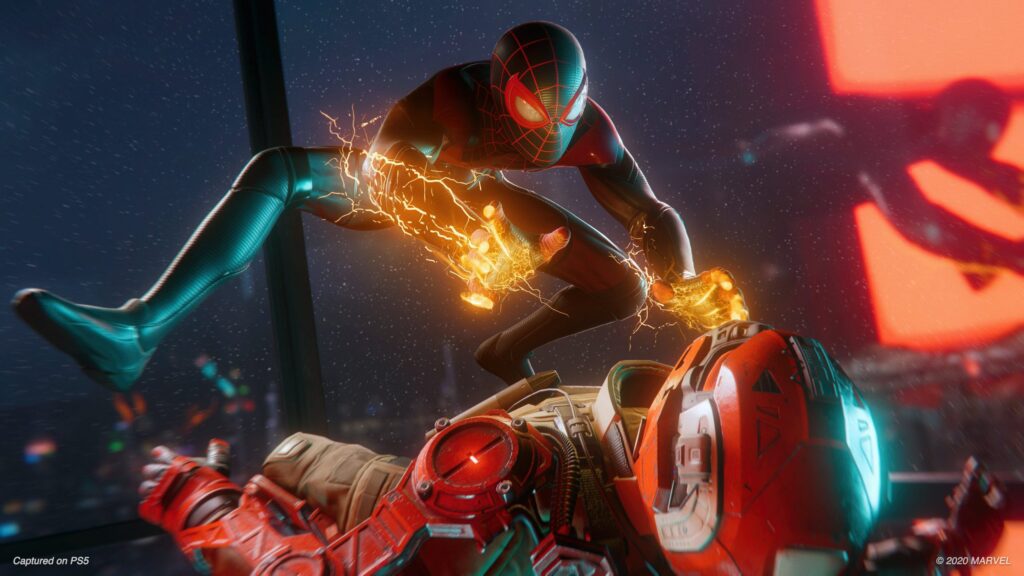 Spider-Man: Miles Morales has been updated to version 1.04 on PS4 and 1.004 on PS5. This update includes performance improvements as seen in patch notes.

Just like the first update for the game, this one adds the ability to change weather effects during post-game and also includes a new accessibility option. There are some improvements made to the performance and stability as well.