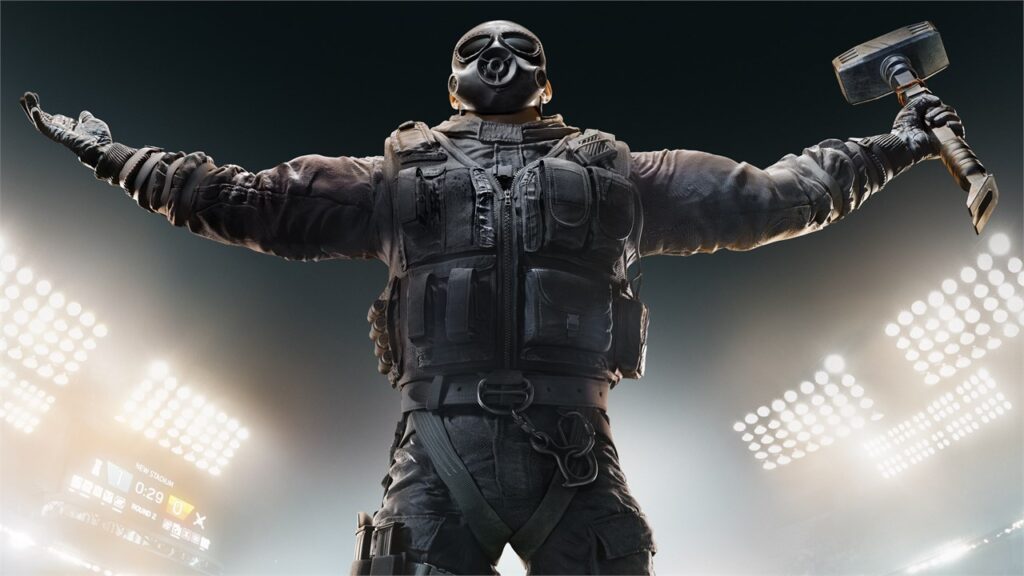 Tom Clancy’s Rainbow Six Siege has been updated to version 1.99 by Ubisoft. The patch notes for this update mention several bug fixes.

This new update is mostly aimed at offering various bug fixes. Here is the file size of this update on all platforms.

Get the details on the patch notes below.