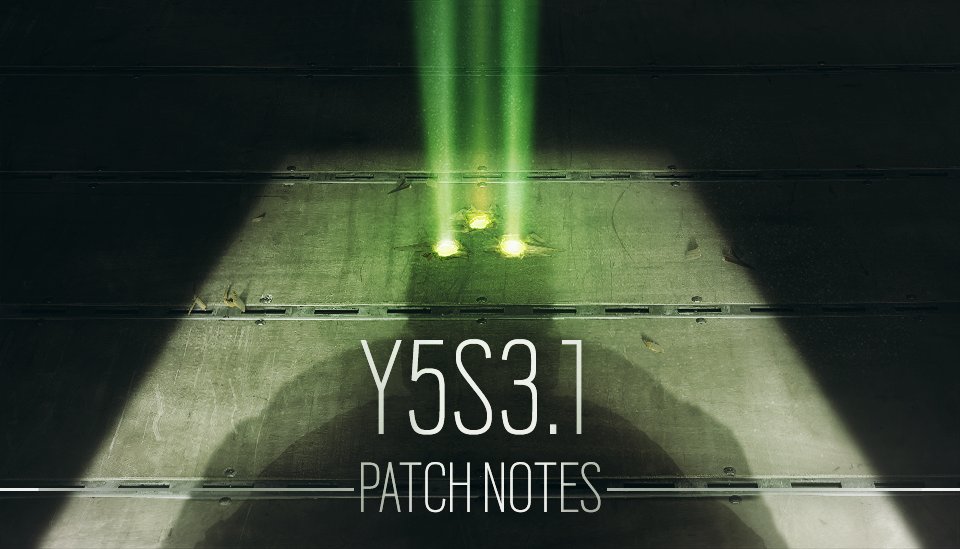 Tom Clancy’s Rainbow Six Siege update 1.95 is available to download now for PS4. Here are the details for this update including patch notes.

Ubisoft has released 1.95 today for Rainbow Six. There is not much to list in the patch notes. Recently, some users on PS4 were experiencing service outage in live-service games of Ubisoft that included Rainbow Six Siege and For Honor. The update today appears to relate to this issue and has fixed it with a patch today.