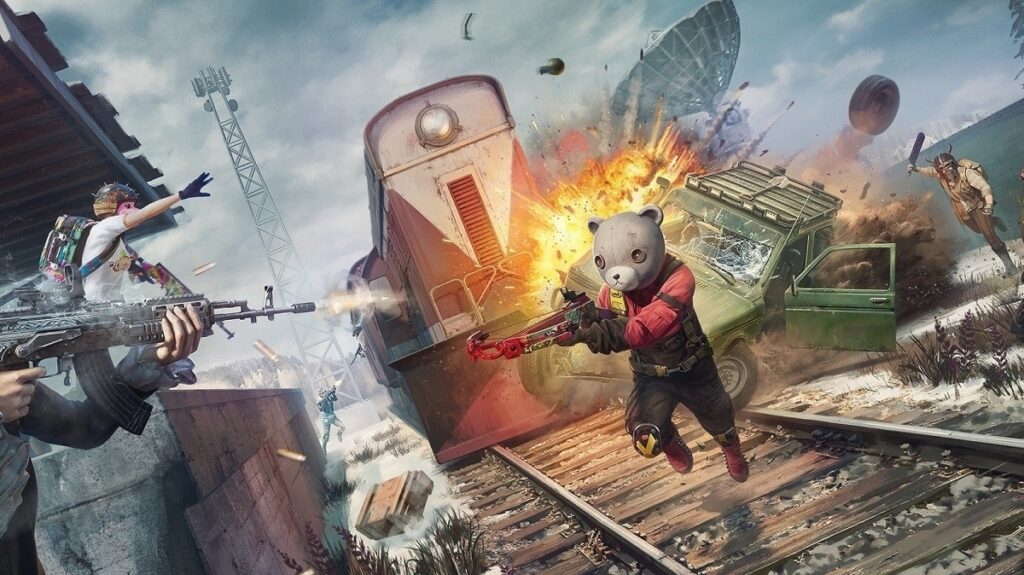 PUBG has been updated to version 1.59 today adding content released in patch 10.1 on PS4 and Xbox One. Here are the complete patch notes.

PUBG players can enjoy a new map with this update. Haven is an industrial island in the rust belt of America and playable in the game after the update today. The patch notes are available in detail here while bug fixes are listed below.