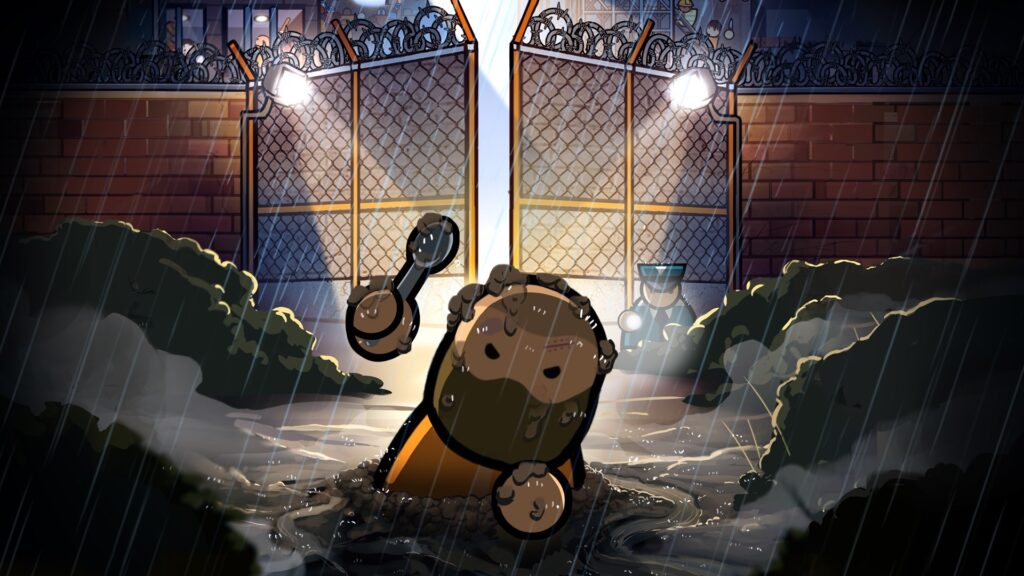 Prison Architect has been updated to version 1.16 today on March 11. The full patch notes for this update can be seen below.

Prison Architect’s latest update is out today on PS4 and Xbox One while the patch will be deployed for the Nintendo Switch at a later date. This patch comes with a massive list of changes mostly related to bug fixes and other improvements. You can get the complete details on this update with the patch notes below.