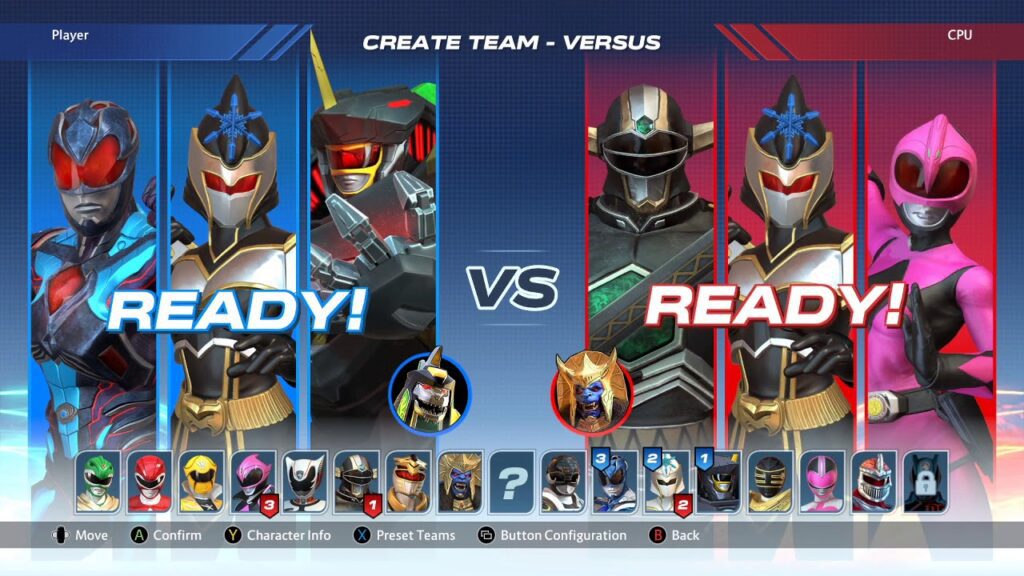 Power Rangers: Battle for the Grid has been updated to version 1.14. Here are the complete patch notes and other details for this update.

Power Rangers: Battle For The Grid update 1.14 patch 2.4 is out for PS4, Xbox One, and PC. This patch adds a new ranger and implements a number of bug fixes.