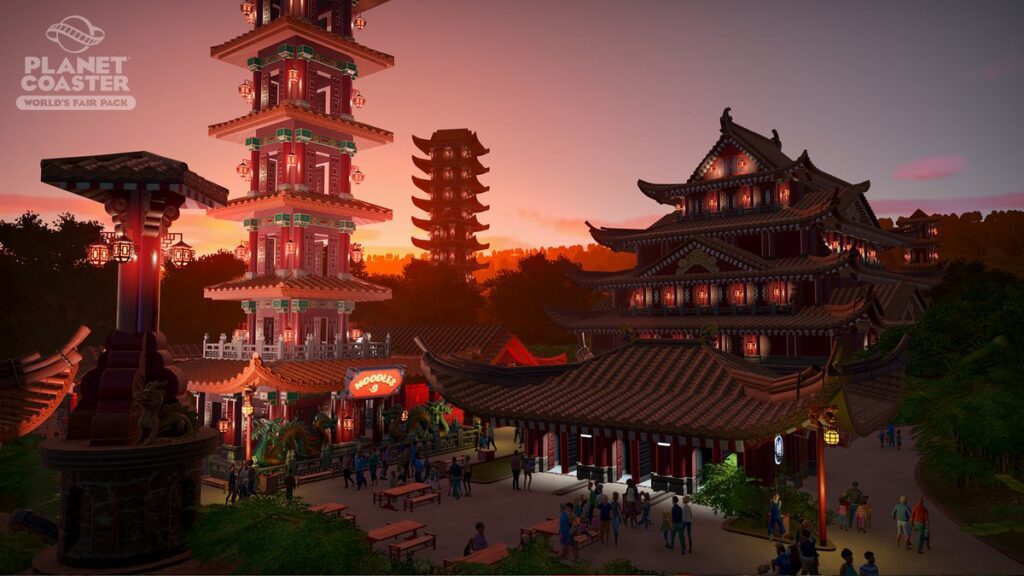 Planet Coaster has been updated to version 1.16 patch 1.5.3 on all consoles. The full patch notes for this update mention some stability fixes as seen below.

This update implements stability fixes related to the console version of Planet Coaster. Some of the changes included in this update relate to the UI as well as achievements for the Xbox consoles. You can have a look at the complete set of patch notes below.