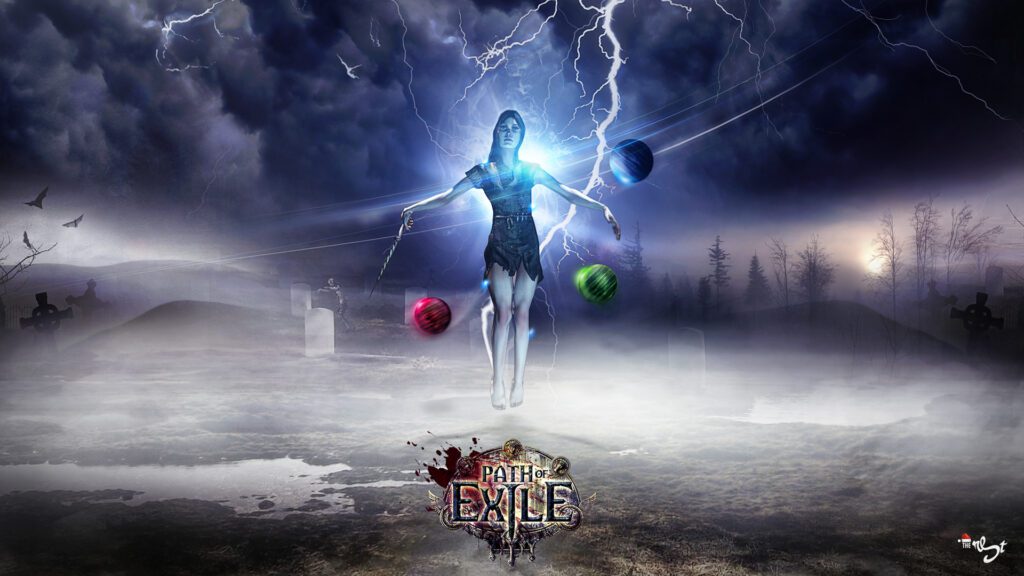 Path of Exile was updated to version 1.74 today on February 12. The patch notes for this update are available to view from here.

This update brings in a variety of different changes and improvements to the game including crash fixes and more. This patch was followed by a quick hotfix as well. Get the details on both of these updates below.