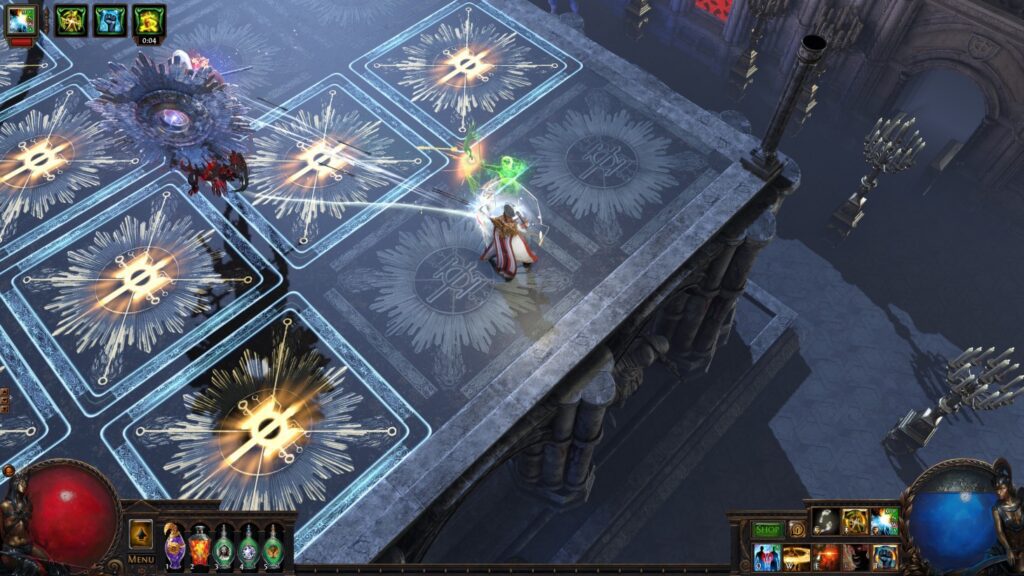 Path of Exile update 1.73 patch 3.13.3 is out and the patch notes mention several new fixes and additions have bene made in this update.

The changes that are offered in this update include console-specific changes that are limited to the PS4 and Xbox One and other bug fixes that apply to all versions of the game. Get the complete patch notes below.

Echoes of the Atlas Improvements