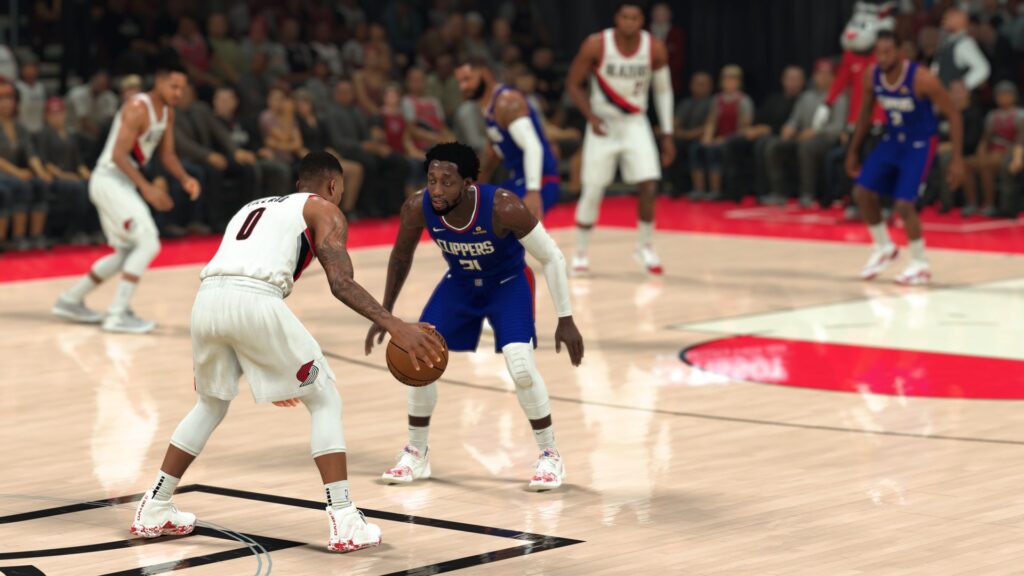 2K Sports has updated NBA 2K21 to version 1.09 and the patch was deployed today on March 10. The details for this update can be seen below.

The full patch notes have been shared by 2K Sports on their official website. They have confirmed that this update is out now for PS4 and Xbox One but other consoles and PC will get it at a later date. There is no next-generation update for now. Some of the fixes that were included in this patch are for MyTeam and a general update for the 2K Foundation Inspired court at 2K beach.

2K Sports has released a My Team update on March 7th. The contents of this update can be seen below.

First, for Season 5: Age of Heroes, special drawn versions of NBA players have been added throughout MyTEAM to collect each week, and earn via Agenda Groups. Split into the Golden Age for our Heroes of the past, and the Modern Age for current Heroes of the hardwood, these 30 players form an interconnected mural that only YOU can complete.

Knowing that we were going to include a debuting Dark Matter player in each of these collections forced us to really think about who, or what, the collection rewards should be. If these collections are themed around assembling some of the greatest Heroes of the NBA, then the reward should be a leader. And there is only one card that can improve an entire lineup in MyTEAM, and only two people we felt could become the first, non-player, Dark Matter cards.

For the Golden Age collection, collect the 15 historic Hero players for Dark Matter Phil Jackson! Making his coaching debut in MyTEAM, Coach Phil’s Triangle System will take your team’s offense beyond the next level with +10 boosts to key offensive ratings.

Both coaches will have an immediate effect on players added into any lineups they lead; these attribute boosts raise players’ abilities to simply undreamt of levels. These are truly epic rewards, Dark Matter level rewards, for all who complete these collections in the Age of Heroes.

In 2 weeks, on March 19th, the final Golden Age and Modern Age Hero cards will be added to their Agenda Groups. From then on, MyTEAM will forever be changed by the greatness of Dark Matter Gregg Popovich, and Dark Matter Phil Jackson.