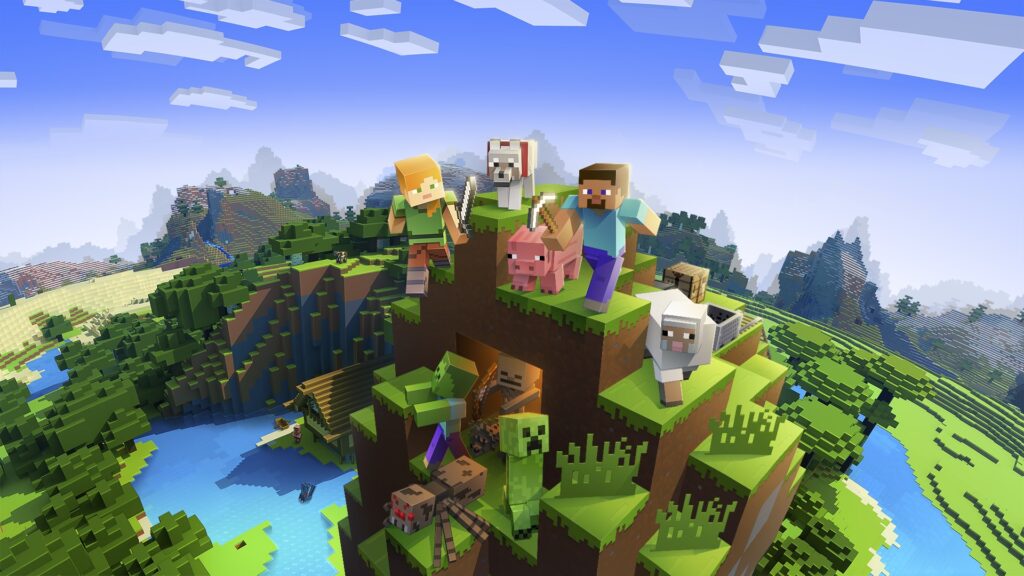 Minecraft has been updated to version 2.19 on PS4. The official Bedrock update version is 1.16.200 on all the platforms. The patch notes can be seen below.

Minecraft users can enjoy a major update for the game today on all platforms. This brings support for ray-tracing on Windows 10. Other platforms get a ton of new fixes as mentioned in the patch notes.

For Map Makers and Add-On Creators: