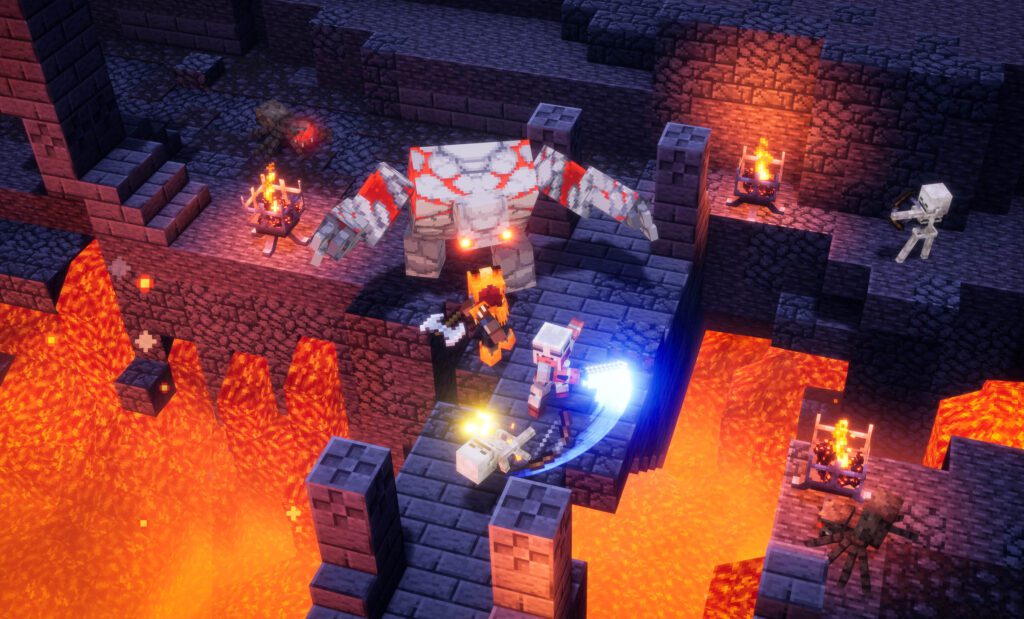 Minecraft Dungeons has been updated to version 1.09 on PS4. This update is mainly a hotfix update to address a bug as seen in the patch notes.

The last patch added support for cross-play in the game. The new update today has fixed Player’s 1 character appearing as playable in local co-op. Cross-play is available on all major platforms after installing the last update, which is version 1.08 on PS4.