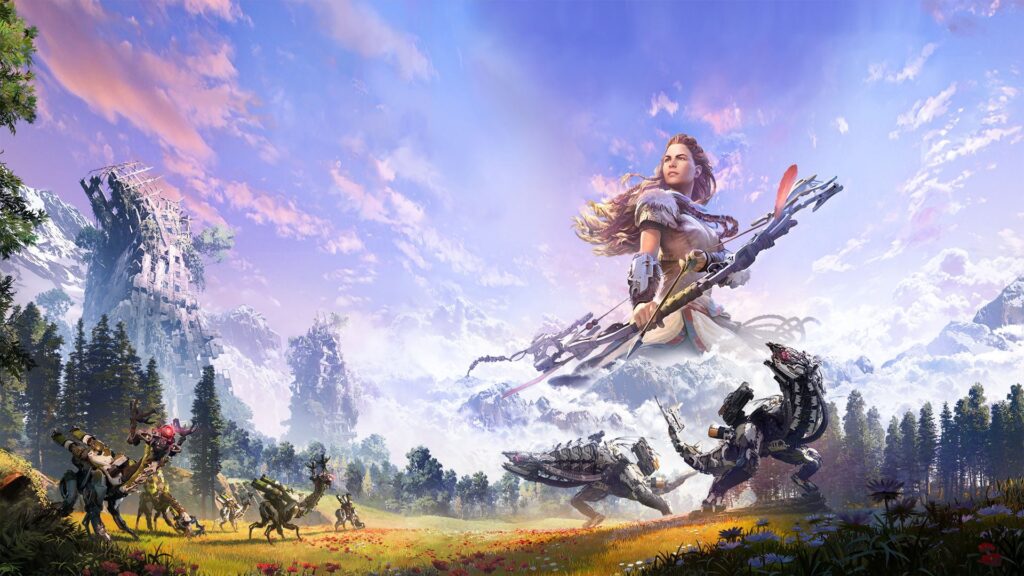 Horizon Zero Dawn has been updated to version 1.08 on PC bringing in a number of fixes for Steam and ahead of the GOG launch as seen in the patch notes.

Guerrilla Games is continuing to work hard on the PC version of Horizon Zero Dawn. The update that has been released today has implemented a number of bug fixes as seen below.