Gran Turismo 7 update 1.17 will be released on June 23 for PS4 and PS5. You can get the complete patch notes for this update here.

SUZUKI V6 Escudo Pikes Peak Special ’98 and Ford 1932 Ford Roadster are among the new cars unveiled in this update. Watkins Glen International will be added to the calendar for the first time this year, along with a rare hot rod and legendary monster cars. 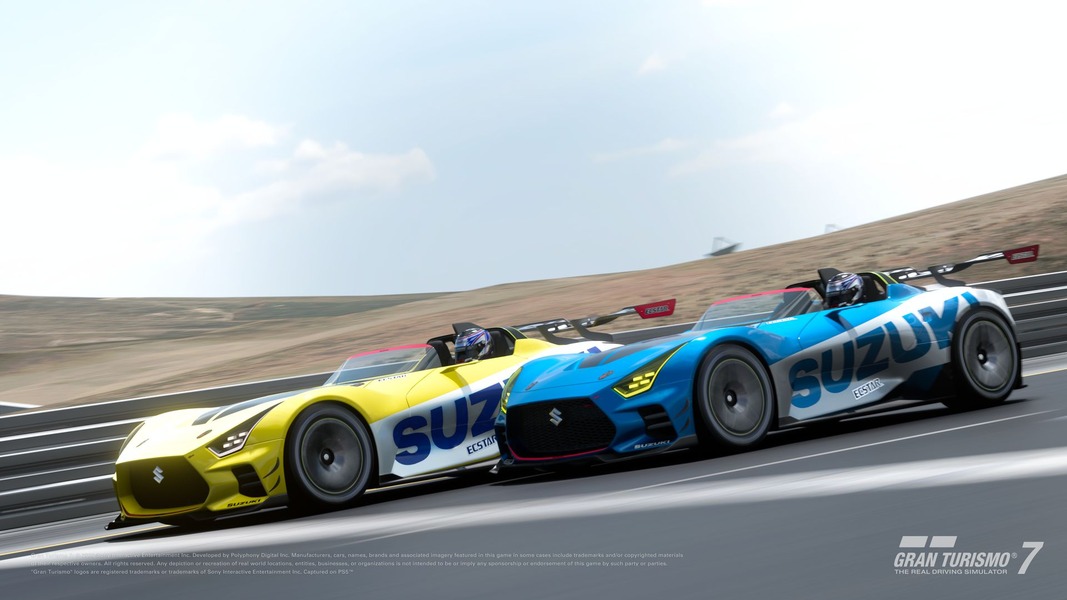 Watkins Glen International has been added to our list of race tracks. You will be able to choose between two different layouts: Watkins Glen Long Course and the Watkins Glen Short Course.

Situated approximately 260 miles northwest of New York City, nearly in the center of the New York state, Watkins Glen International is among the most historic tracks in the U.S. Established in 1956 in a hilly area with lots of nature, the track features a high-speed layout for the first half, while the second half adopts a technical layout with a succession of tight turns. With dramatic elevation changes and narrow width, the track has seen numerous thrilling battles over the years. One of the biggest highlights of this track is the section that goes from the back straight through the chicane to the banked right hand Outer Loop. The difference between the Long Course and Short Course is the “Boot” that isn’t part of the shorter track.

3. Extra Menus have been added to the Café.

These Extra Menus offer new collection tasks based on a variety of themes and are open to all players who made it to end of the game and with a Collector Level of a certain level.

The following three extra menus are added with Update 1.17:

4. Watkins Glen International has been added as a featured Curation in Scapes.