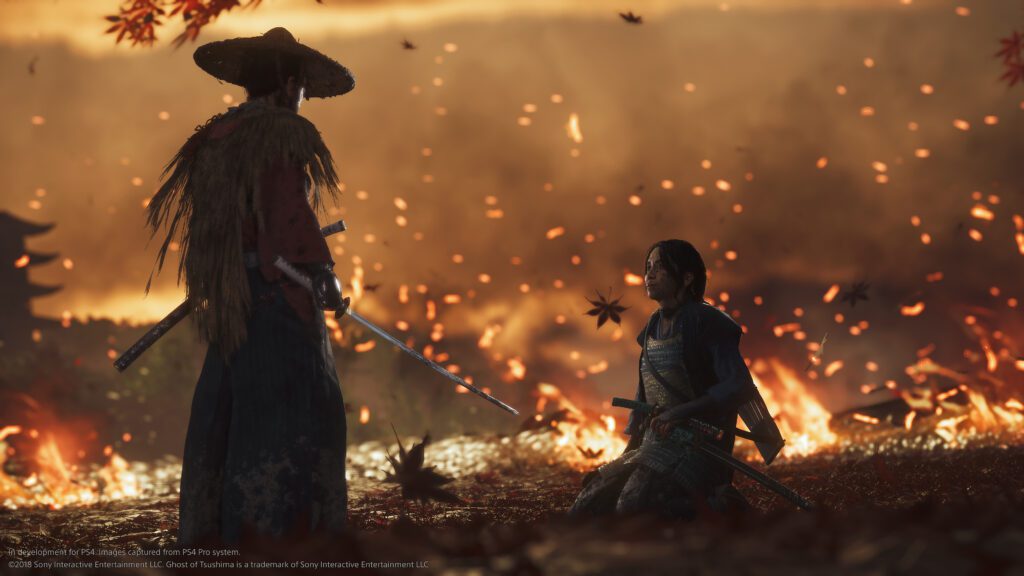 Ghost of Tsushima update 1.19 implements a simple hotfix as seen in the patch notes for the game. The update was released today on January 23.

Sucker Punch might be working on a brand new project but this doesn’t mean they haven’t stopped updated Ghost of Tsushima. The latest update appears to resolve some issues with the game crashing in Survival runs.

The game was first released in July and later received an update for PS5 support in addition to multiplayer. The multiplayer mode is called Legends and can be played for free. It is a part of the games as a service model which also allows users to attempt weekly challenges in the game including Survival runs. While there is no native PS5 support, the game does offer 60 FPS on PS5.