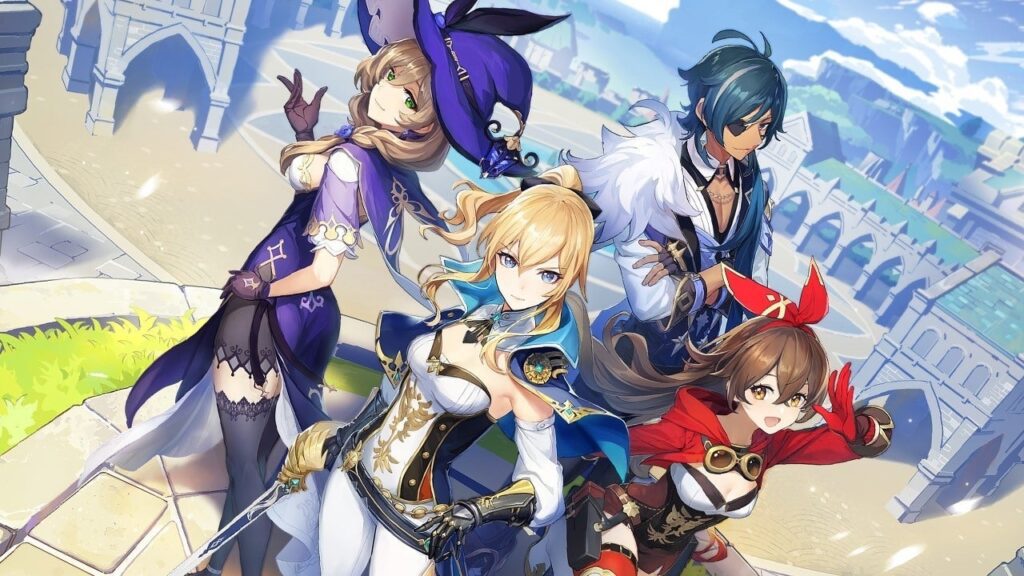 Genshin Impact will get a major update on November 11 adding a ton of new content and more. Here are the patch notes for this update.

Genshin Impact is all set to get a major content update that will bring new story events, characters, and much more. This update is scheduled to arrive on November 11th for PC and PS4.

This patch will likely update Genshin Impact on PS4 from version 1.01 to version 1.02 and above. We will update with the file size and update number once the patch goes live. In the meanwhile, have a look at the preliminary Genshin Impact 1.1 update patch notes below, courtesy of reddit.